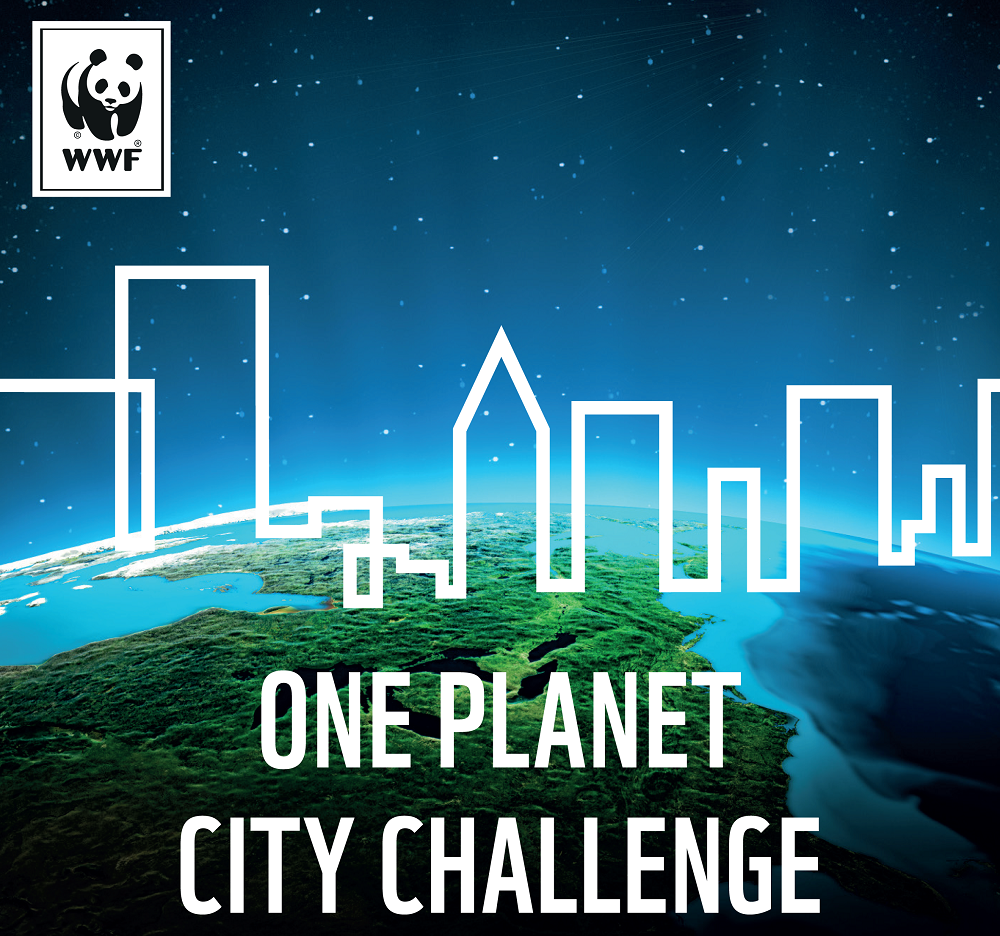 The Philippine cities of Batangas, Muntinlupa, and Santa Rosa have been selected as national finalists in this year’s World Wide Fund for Nature’s (WWF) One Planet City Challenge (OPCC). Over 250 cities from around the globe, including 13 from the Philippines, joined the OPCC’s 2020 leg.

Originally known as the Earth Hour Challenge, WWF kicked off the OPCC in 2011 as a friendly competition which allows participating cities to share best practices in climate mitigation and develop adaptation plans anchored in their crucial role towards building a sustainable and climate-safe future. With cities accounting for 70% of carbon emissions globally and generating 80% of the total GDP, their political and economic power are considered instrumental in the transition to a more stable climate.

With cities in 53 countries participating, approximately 66% of the global population is represented in this year’s run.

WWF-Philippines executive director Jose Angelito Palma expressed his appreciation for the Philippine cities that participated in this call for transformational governance.

“In these trying times, being business-as-usual in the way we do things is no more sufficient to secure a safe and sustainable future. I would like to acknowledge the cities who participated in this initiative for pursuing innovative ways towards sustainable and healthy cities for the current and future generations.”

Meanwhile, Atty. Angela Ibay, head of the Climate and Energy Program of WWF-Philippines, noted the role of citizens in building a climate-safe future. “Even as cities around the world increasingly advance climate actions, we cannot underestimate how citizen engagement and participation play integral roles in the implementation of these actions, and their active participation help shape how sustainable and resilient cities can be in years to come.”

The three Philippine finalists, along with those from other countries, have also qualified to participate in the OPCC’s We Love Cities campaign, which aims to bridge better communication between city officials and the citizens they represent on climate and sustainability issues.

All finalists are set for evaluation by the OPCC jury – a jury composed of urban sustainability experts from across the globe. A national winner per country, as well as a global winner, will be recognized and awarded in a ceremony set to take place in mid-2020. For more information and updates, log on to http://panda.org/opcc.

The World Wide Fund for Nature (WWF) Philippines, together with GCash, completed the reforestation of 75 hectares of Ipo Watershed as of the end...
Read more

Batangas City has been hailed as the World’s Most Lovable City and overall winner in this year’s edition of the World Wide Fund for...
Read more

Over the last decade, we have seen a growing preference for products made by companies that have built purpose and sustainability into their business...
Read more

6 secrets of Philippine cities on the road to sustainability