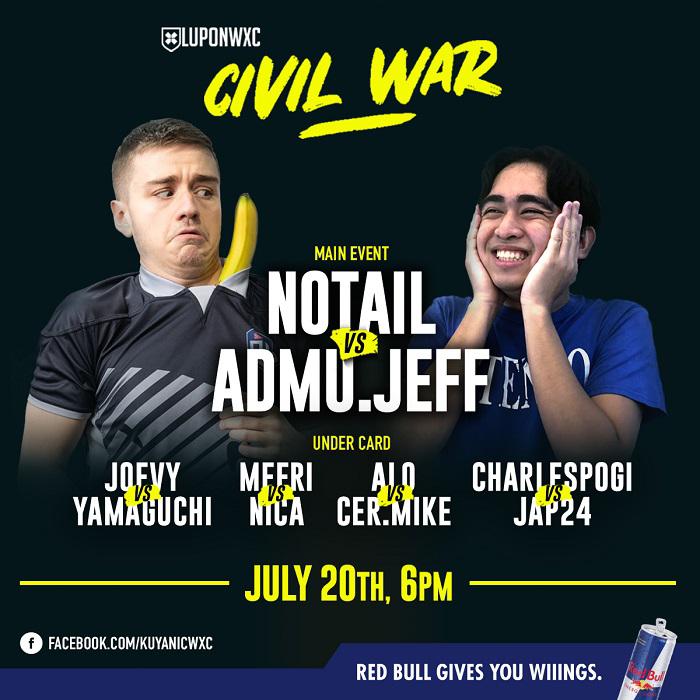 After a month of intense competition, it was Ateneo de Manila University student Zedrik “Jeff” Dizon who won this year’s Red Bull R1v1r Runes Championship, landing himself a chance to face one of DOTA 2’s greatest players of all time.

The Red Bull R1v1r Runes takes place on a custom map in the Dota 2 client and pits players in a one-on-one mirror battle. The first player to achieve three kills or take down the enemy’s tier one tower wins the match.

Dizon made his tournament debut in the Luzon qualifier, taking down opponents one-by-one to reach the national finals. Facing him in the finals was DLSU.Quanon whom he handily took down. Dizon was crowned the champion with a score of 4-0 and a 100% set win record.

With his win, Dizon now has the chance to face Johan “N0tail” Sundstein, team captain of OG, the only Dota 2 team to win The International twice, in a one-on-one mirror match. The game is part of Red Bull’s R1v1r Runes Civil War which will be held on July 20, 2020.