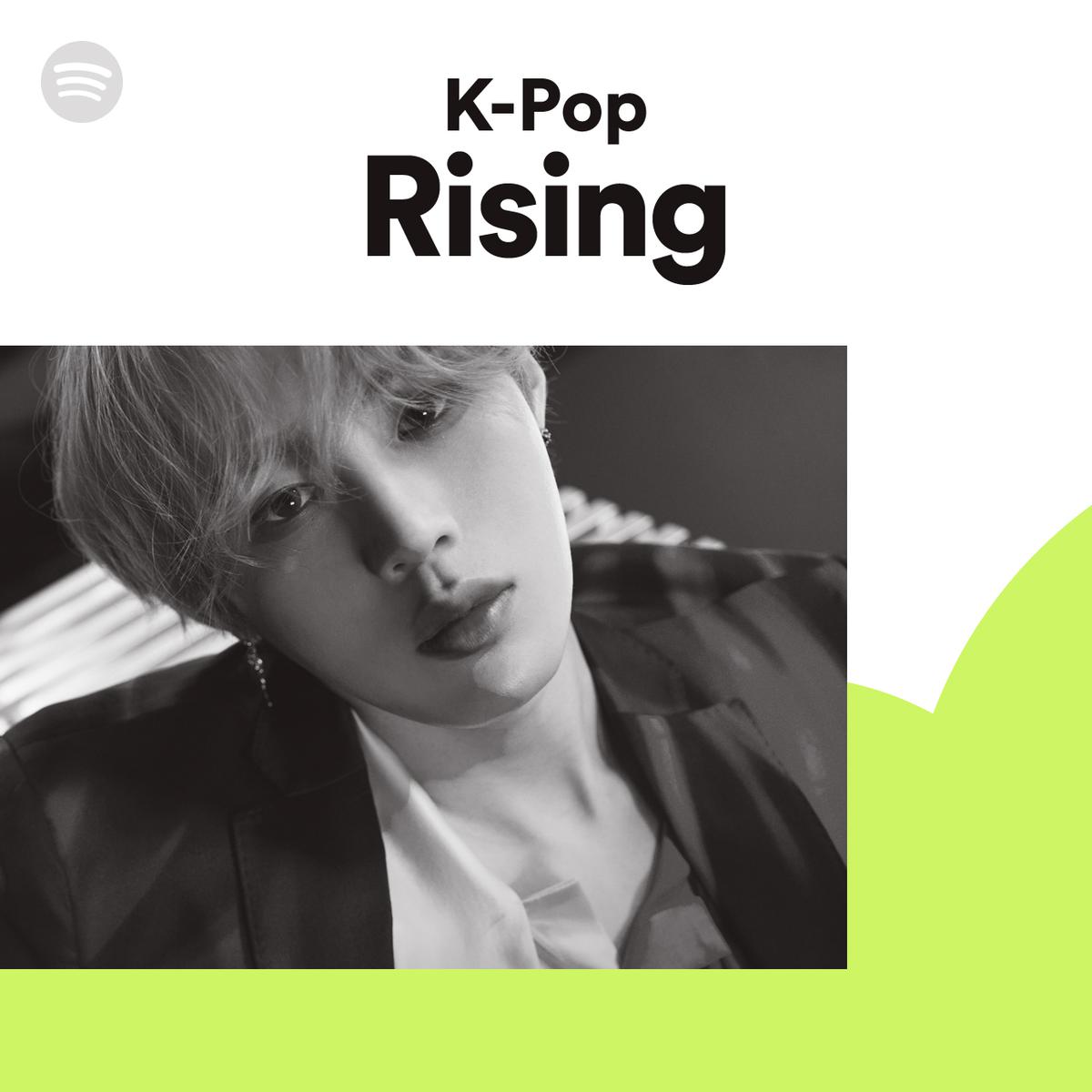 From groovy K-R&B hits to K-Rock’s electric vibrations and K-Hip Hop’s spitting rhythm and flow, Korean music is one of the most eclectic and diverse genres on Spotify. Today, Spotify introduces 13 new and revamped playlists on its K-Pop Hub broadening its current K-Pop offering and catering to the many facets of this exciting genre.

Since the launch of Spotify’s first K-Pop playlist K-Pop Daebak in 2014, there have been more than 41 billion K-Pop streams on Spotify, and fans have spent more than a whopping 134 billion minutes on K-Pop music. With over 50 playlists today, Spotify’s K-Pop Hub is the one-stop destination for fans to discover the world of K-Pop and immerse themselves in Korean artists, genres, and songs across every mood and moment.

To help listeners determine which direction to expand their K-music horizon in, Spotify’s dedicated K-Pop Twitter channel, @SpotifyKDaebak has launched a simple personality quiz, directing users to a K-Pop playlist based on their personality traits and habits.

One of the newest playlist additions to the K-Pop Hub includes Cool K:IDs Rock – Spotify’s signature playlist for Korean Rock anthems offering fans a glimpse into South Korea’s burgeoning rock scene. Users can discover and enjoy the alternative sounds of Korean Rock from bands like DAY6, HYUKOH and more. Also found within the hub are also updated playlists like TrenChill K-R&B featuring soulful Korean R&B acts like Crush and DPR LIVE, as well as K-Hip-Hop +82, which highlights the most exciting artists in South Korea’s hip hop scene and its array of homegrown rappers, from mainstream to underground.

Often created with original soundtracks, Korean dramas like A World of Married Couple, Hospital Playlist, The King: Eternal Monarch, and more also boast their own unique audio identity that continues to exist beyond the show. To cater to the increasing popularity of these soundtracks, Spotify has curated two new playlists for this genre including Korean OST Instrumental and Best of Korean Soundtracks to accompany fans reliving the moments of their favourite shows.

An overview of Spotify’s new playlists available on the K-Pop Hub: