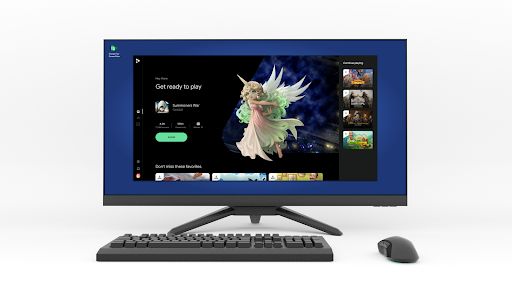 Google Play Games beta on PC is now available in more markets including the Philippines —expanding the platform beyond mobile gaming while bringing new and exciting games for everyone to play on their PCs.

Announced earlier this year, Google Play Games was initially available for a limited market in Korea, Hong Kong, Taiwan, Thailand, and Australia. Google’s goal was to gather early feedback to continue to improve the product to fit the needs of players and developers around the world. Now, the platform is available for download in more countries including the US, Canada, Mexico, Brazil, Indonesia, Philippines, Malaysia, and Singapore.

Arjun Dayal, director, Google Play Games said, “Our broader goal continues to be meeting players where they are and giving them access to their games on as many devices as possible. Players participating in the beta have expressed excitement at being able to seamlessly play their favorite games across their phones, tablets, Chromebooks and PCs. Additionally, since launching earlier this year we have made significant strides to reach even more players by reducing the minimum spec requirements to PCs running Windows 10+ with an integrated graphics card and 4+ core CPU.”

Google Play Games offers a growing selection of games that can be played on the platform. This provides players with more variety and flexibility to play their games across devices including phones, tablets, Chromebooks, and PCs. Try your hand at popular match-3 games Homescapes and Gardenscapes, fight for supremacy in Summoners War, and test your driving skills in Asphalt 9: Legends.

Dayal continued, “We’re thrilled to expand our platform to more markets for players to enjoy their favorite games on Google Play. As we move towards a full release, we will continue to add new features and evaluate developer and player feedback.”

To sign up for future announcements, or to access the platform, go to g.co/googleplaygames. If you’re an Android games developer looking to learn more, visit this site.