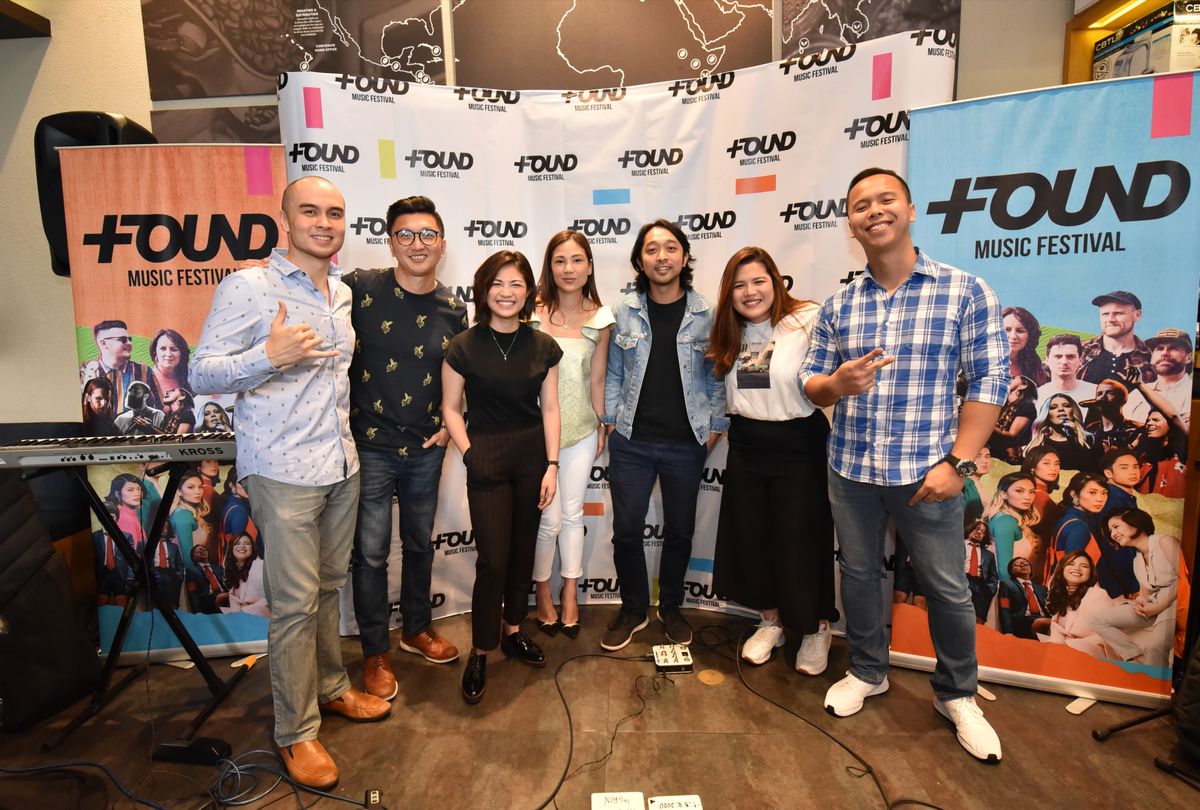 The experience of watching your favorite artists perform right in front of you is what makes music festivals popular around the world. In the Philippines, music festivals cover nearly every genre ranging from EDM, rock, pop, alternative indie. Its core market: The Filipino youth.

In essence, FOUND is a non-denominational and highly experiential movement that seeks to inspire, engage, and motivate. While the festival’s immediate audience includes members of Christian organizations, it also serves as a platform for secular entities to appreciate music and art.

FOUND is coming back this February 08, 2020 and is heading south for its second music festival to be held at Filinvest City Events Grounds. FOUND Year 2 will feature Christian folk rock band Rend Collective and worship group Citipointe Live, together with local acts such as IV of Spades, The Ransom Collective, and Leanne and Naara.

At a press conference held last November 26, FOUND Music Festival founder Alexandra Guerrero-Reyes noted, “We had a good first run and we’re expecting to have an even better second one. Our goal really is to inspire purpose and inclusivity. We took into consideration what our audience wants, and that’s feel good music. That’s why we really worked hard to get your favorite local acts and bring them to FOUND next year.”

“We’re even including talks, arts and crafts, and other engaging activities this coming 2020. We want FOUND Music Festival Year 2 to be a full experience for everyone,” says Stephen Ku, Eventscape Manila’s CEO and FOUND Music Festival’s official event partner.