The five literacy apps, namely Bahay Kubo, Kaalam, Taallam and Tahderiyyah, and Matigsalug were developed by Smart in partnership with the Department of Education (DepEd), local stakeholders, colleges and universities.

Digital Education: No Learner Left Behind

The Bahay Kubo interactive app teaches Tagalog alphabet and numbers through fun games and stories. It is a collective effort between Smart and Early Childhood Care and Development (ECCD) Council, an attached agency of the Department of Education. 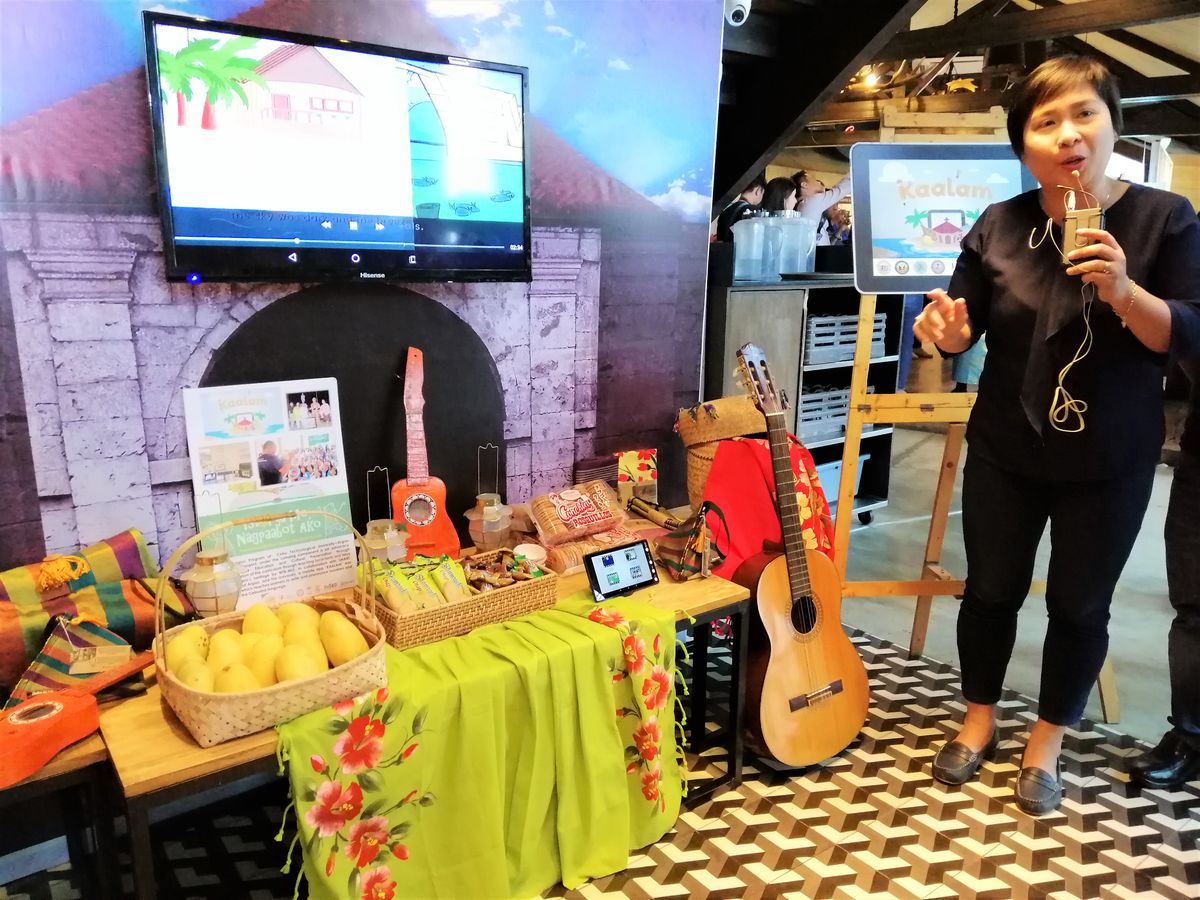 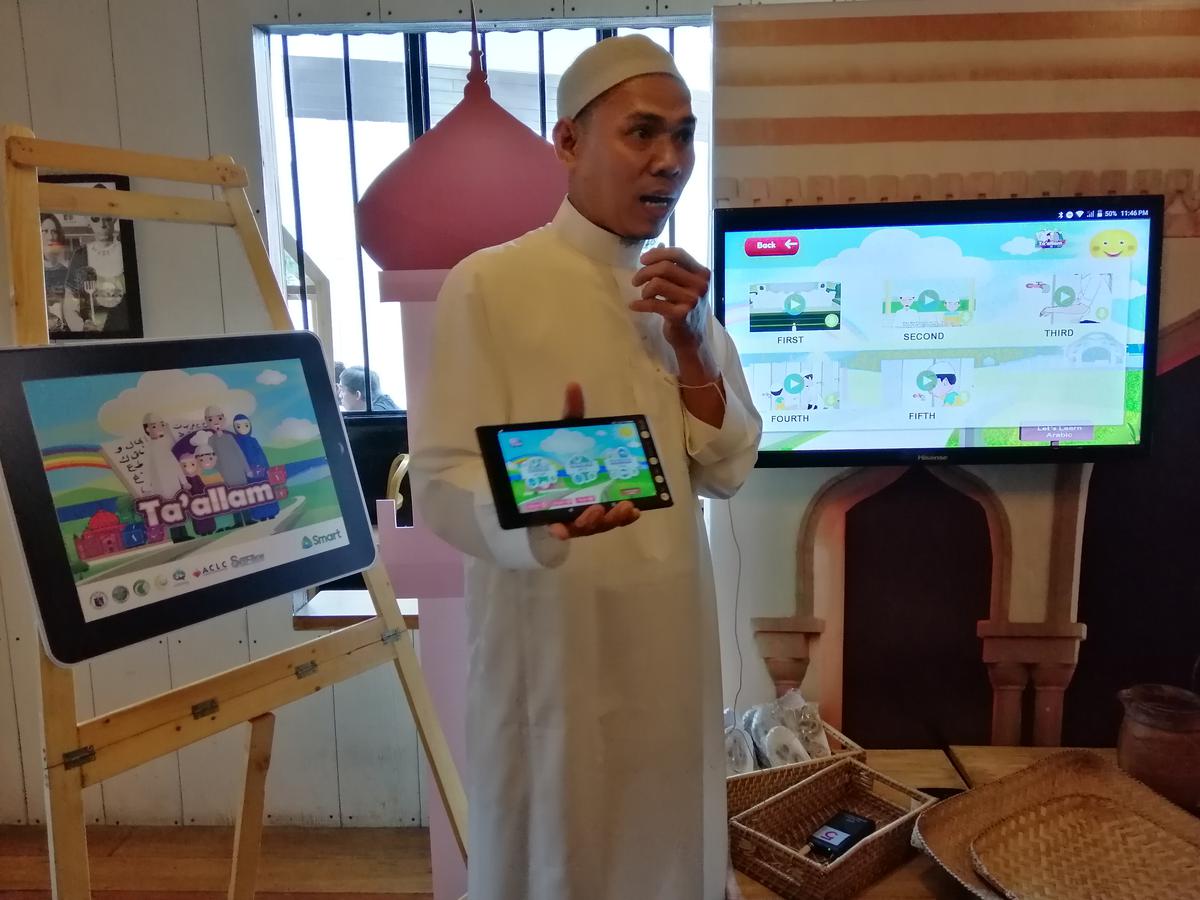 Developed specifically for Filipino Muslims, the Ta’allam (Arabic term for ‘to learn’) features reading and counting exercises along with Islamic prayers such as Dua, Surah, Salah, Wudhu. It was created by content and multimedia partners from DepEd General Santos and Sarangani, local government unit of Sarangani, Mercy Foundation, Young Moro Professionals, and ACLC College Gensan. 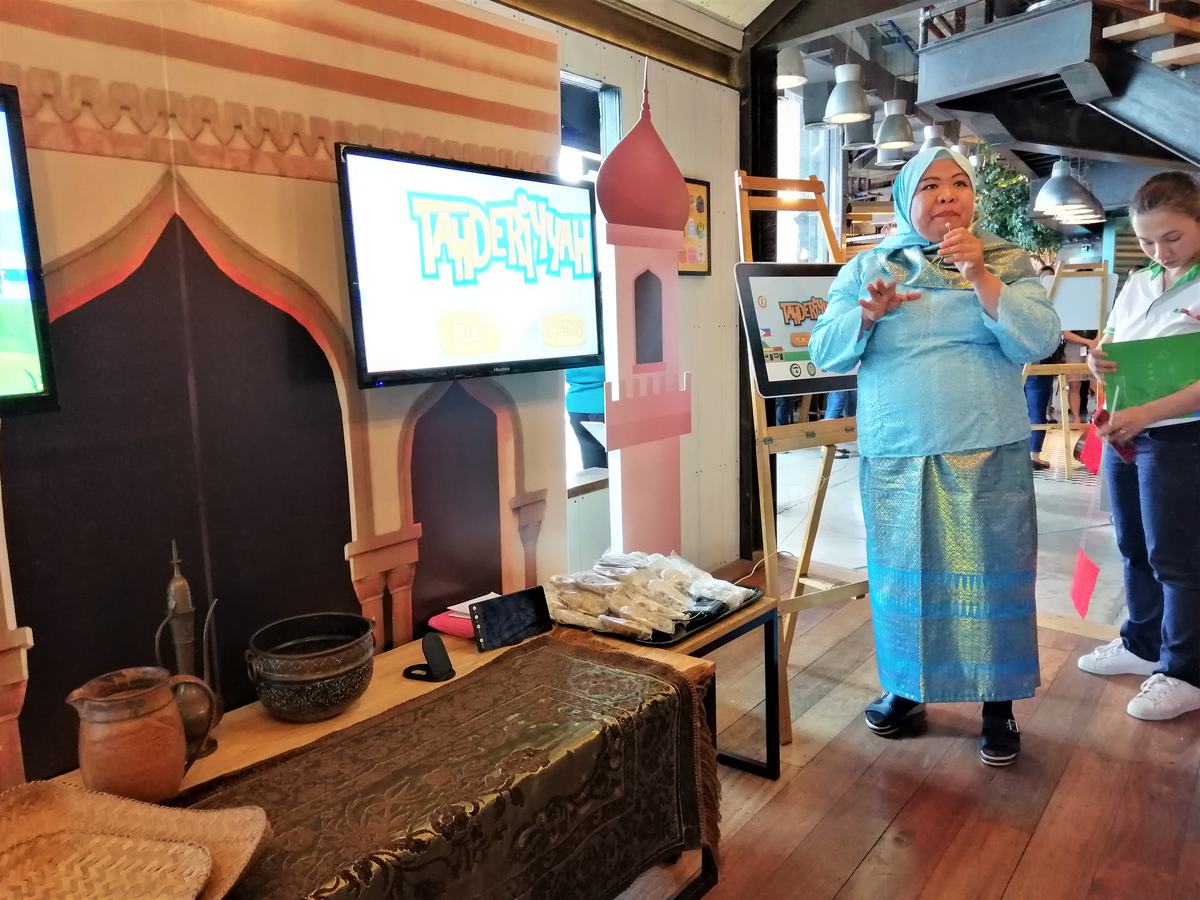 The first literacy app for the Bangsamoro children, the Tahderiyyah (Arabic term for ‘Kindergarten’) meanwhile features stories with Islamic values and expressions on top of Arabic alphabet and number games. Its developing team consists of reps from the Bangsamoro Development Agency, FEU Institute of Technology, and Teach Peace Build Peace Movement. 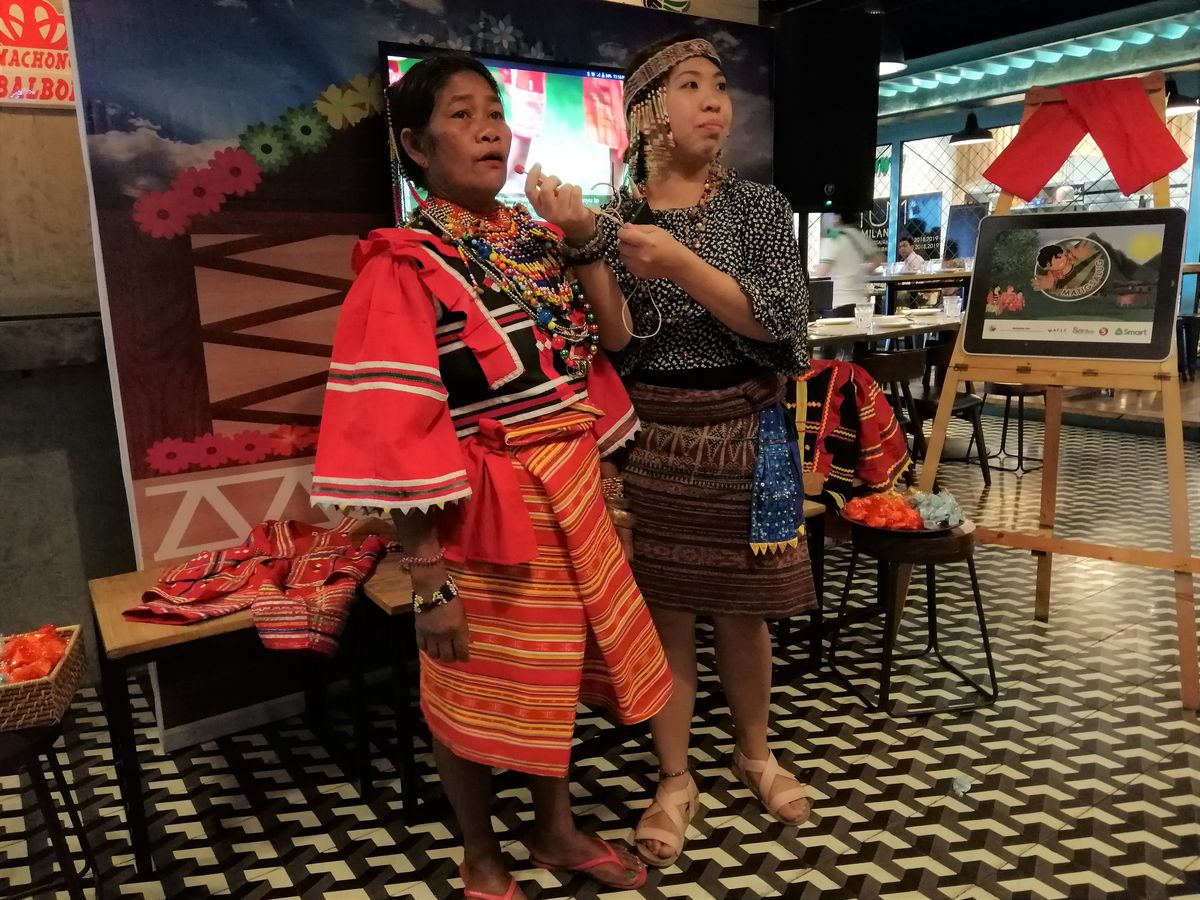 Smart also developed Matigsalug, the first tribal app of its kind. It showcases songs, dances, and chants from the Matigsalug tribe of Davao and Bukidnon. Through the app, users can learn how to properly pronounce Matigsalug letters and numbers and write them through app-tracing games. It was created in partnership with Matigsalug tribe of Sitio Contract, Datu Salumay, Marilog District in Davao, Pamulaan Center of IP Education, ACLC College Davao and Gensan, and Skeptron Business Solutions.

More literacy apps are slated for roll out in 2019, which includes Sanut Ilokano for Ilokano-speaking regions, Gnare Blaan and Tagakaulo for children of Sarangani, and the Singsing Kapampangan app.

The mother tongue based apps are available for download on Google Play.

As schools prepare to implement their online and modular distance learning modalities this school year, REX can be a reliable partner for...
Read more

For 35-year old Mylene Dela Peña, a mother of three students, the COVID-19 pandemic has presented a new challenge because her children...
Read more

On October 2-3, the Delegation of the European Union to the Philippines will host the first-ever virtual European Higher Education Fair (EHEF)....
Read more

The first of its kind, the Microsoft Enabler Program is an integrated approach that provides cloud and AI training for persons with...
Read more

Kick off the school year with Smart University 2020