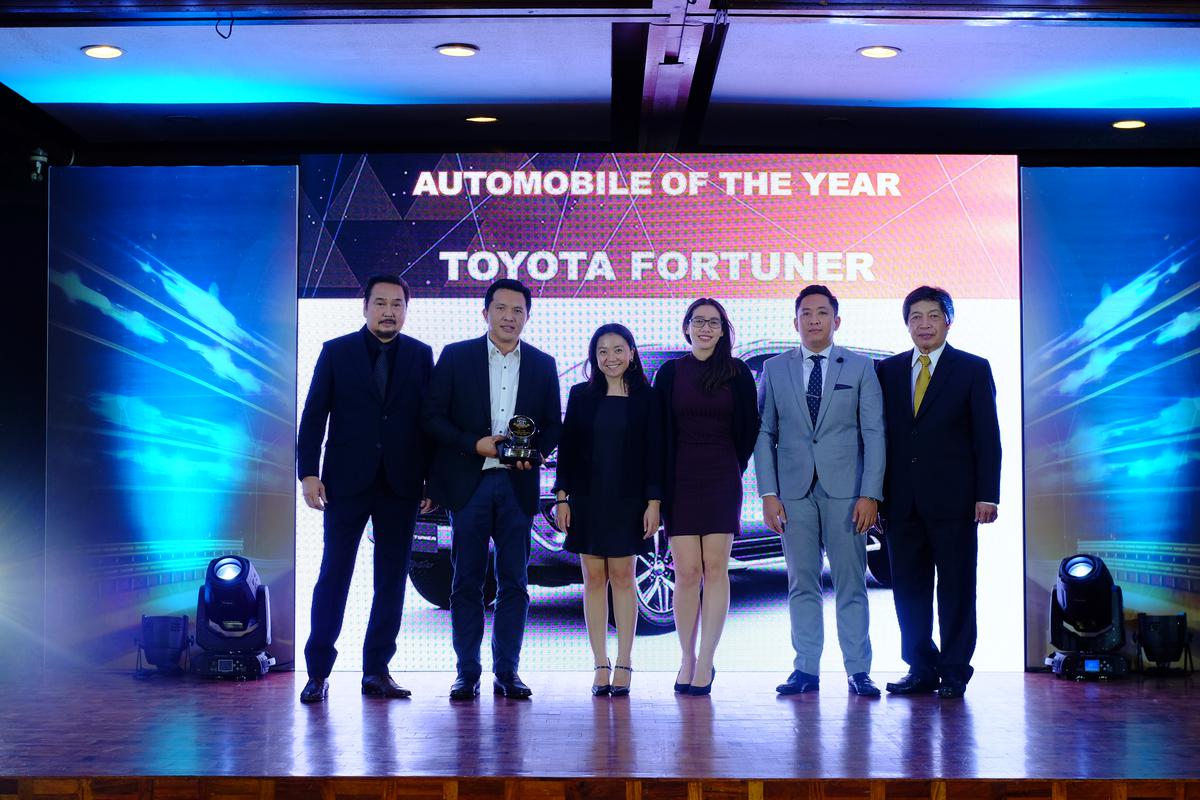 The Toyota Fortuner, currently the top selling SUV in the market, won 2017 Automobile of the Year – Standard Category (AOY) honors for a third consecutive year at the Awards Night of the 2017-2018 Auto Focus People’s Choice Awards (AFPCA) held Thursday evening, November 9 at the Grand Ballroom of the Valle Verde Country Club, Pasig City. The rare and unique 3-peat feat, only the second such achievement in the 13-year run of the AFPCA, lifted the Fortuner into the AFPCA Hall of Fame for 3-time Automobile of the Year titlists, a lofty perch it now shares with the Toyota Vios, which got inducted in 2014. With a consolidated sales/votes score of 6,323.4 points, the popular midsize SUV enjoyed a whopping margin or more than 2,000 points over its closest pursuer. More remarkable though is the fact that the Fortuner, which just last year was elevated to the Model of the Year (MOY) Hall of Fame for 5-time MOY winners, has now become the sole model to hold both distinctions. 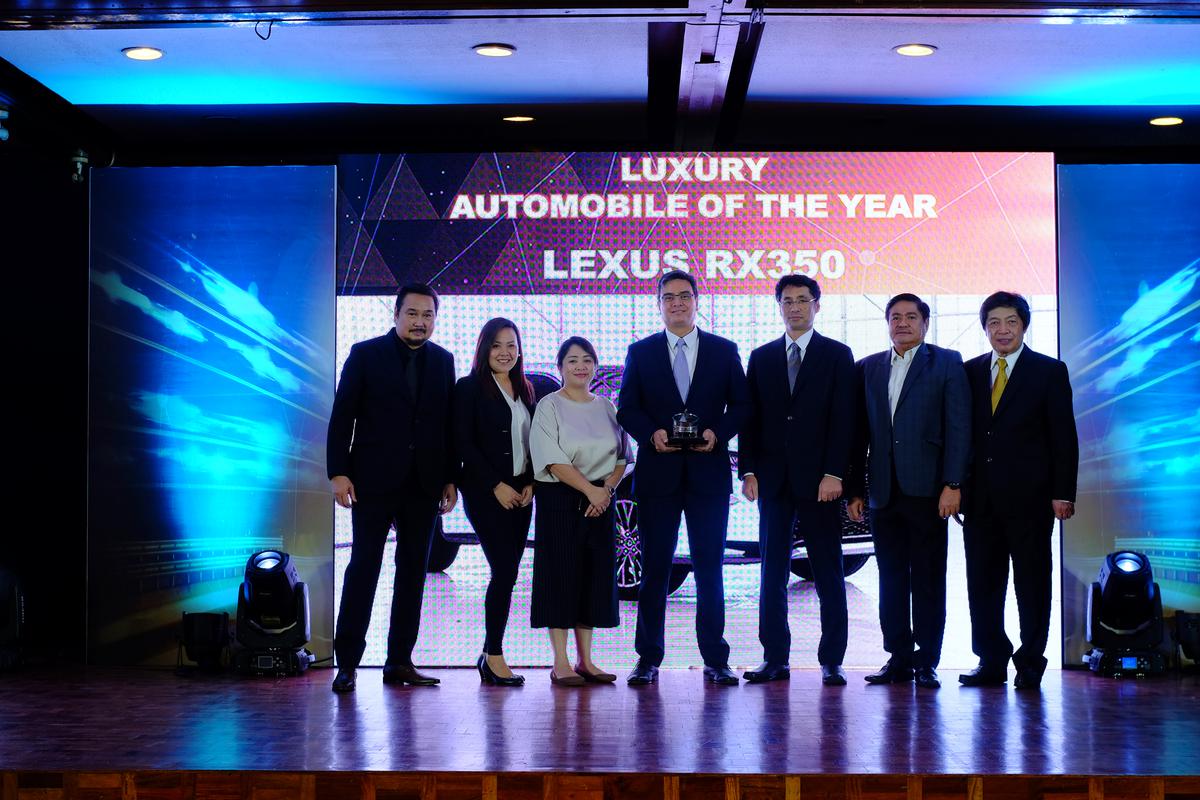 In the Premium/Luxury category, the RX350 accounted for a score of 1,569.9 points, which barely held off 3 other models from the same Lexus stable all of which stood just less than 50 points away. The hairline win, in contrast to last year’s romp, handed a back-to-back Automobile of the Year – Premium/Luxury Category award to the Lexus RX350 which also emerged as the 2017-2018 Midsize SUV/Crossover of the Year. It is the top selling model in the Lexus line-up in the local market.

The AFPCA, organized and undertaken by Sunshine Television Production and Marketing Services Inc. (STV) since 2005, is an annual public poll that aims to determine the country’s most popular automobile brands and models. It features a unique scoring system that attributes 80% value to public votes from the April 1 – October 31 poll and 20% to unit sales. Official sales volume data for the AFPCA was furnished by Stradcom Corporation with the official sanction of the Land Transportation Office (LTO). The data covered only “Completely built” and “New imported” units that were put in for new registration with the LTO from January-October 2017. So-called grey market and used vehicles were excluded. The AFPCA scoring methodology yields Model of the Year awardees in 12 Standard and 10 Premium/Luxury classifications and the Automobile of the Year in separate Standard and Premium/Luxury categories from over 180 models in the 2017 AFPCA Official Entry List.

During the same evening, due recognition was also conferred upon winners of the “2017-2018 Auto Focus Media’s Choice Awards” (AFMCA), an equally important component of STV’s Automobile Industry Merit Program. The AFMCA aims is to further recognize the automobile industry’s continuing efforts to provide car owners and motorists with the best on-board features, styling, performance and overall value. A select group of recognized motoring media professionals and practitioners comprised the AFMCA Voters’ Panel for a special poll that was held at the STV office on Wednesday, October 18 and witnessed by key automobile representatives. The AFMCA awards maintain strict majority criteria. A Media’s Choice award may only be earned via a percentage of 51% or more of the total votes cast in a model’s specific performance category. There were 47 winners out of the 88 award categories.

The Awards Night was graced by top officials of the country’s car manufacturers and distributors, the auto industry’s two lead organizations, the Chamber of Automotive Manufacturers of the Philippines, Inc. (CAMPI) and the Association of Vehicle Importers & Distributors (AVID), as well as motoring media professionals.