BAIC shows off fleet of Euro-compliant vehicles at PIMS 2016 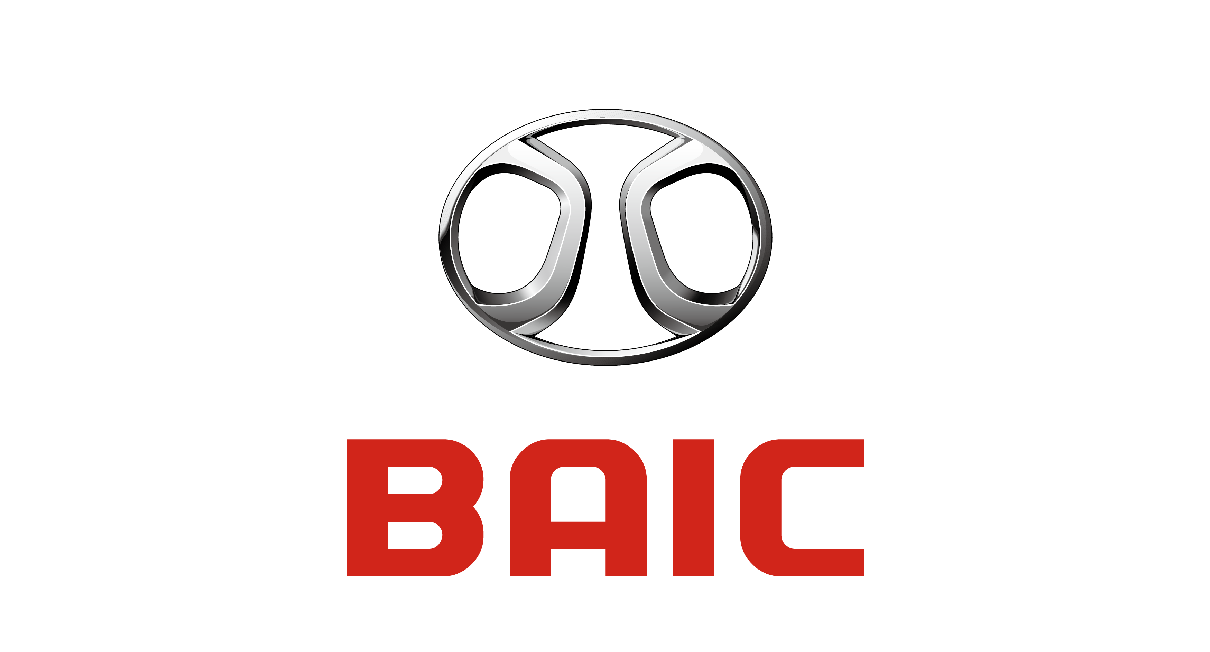 BAIC showcased their fleet of European emissions standards-compliant vehicles available to the Philippine market at the sixth Philippine International Motor Show held at the World Trade Center in Pasay.

The M20, BAIC’s entry to the MPV category, sports a four-cylinder, 1.5-liter Euro 4-compliant engine with a maximum torque of 145Nm.

The M20 is available in Comfort eight-seat and Luxury seven-seat variants with captain seats, priced at PHP 548,000 and PHP 578,000 respectively.

The company announced that an updated version of the M20 will be released in the near future with a Euro 5-compliant engine and added features like a larger nine-inch console screen.

The MZ40 WeVan, BAIC’s award-winning minivan, houses a 1.2-liter engine with a maximum torque of 108Nm which is also Euro 4-compliant.

It is available in a Comfort variant costing PHP 468,000 and a Luxury variant priced at  and PHP 488,000. There is also a cargo van option that is priced the same as the Comfort model.

BAIC also showed off their new chassis cab, the H5 which has a 1.5-ton capacity. It is the only chassis cab of its class to have a Euro 4-compliant Turbo Diesel engine.