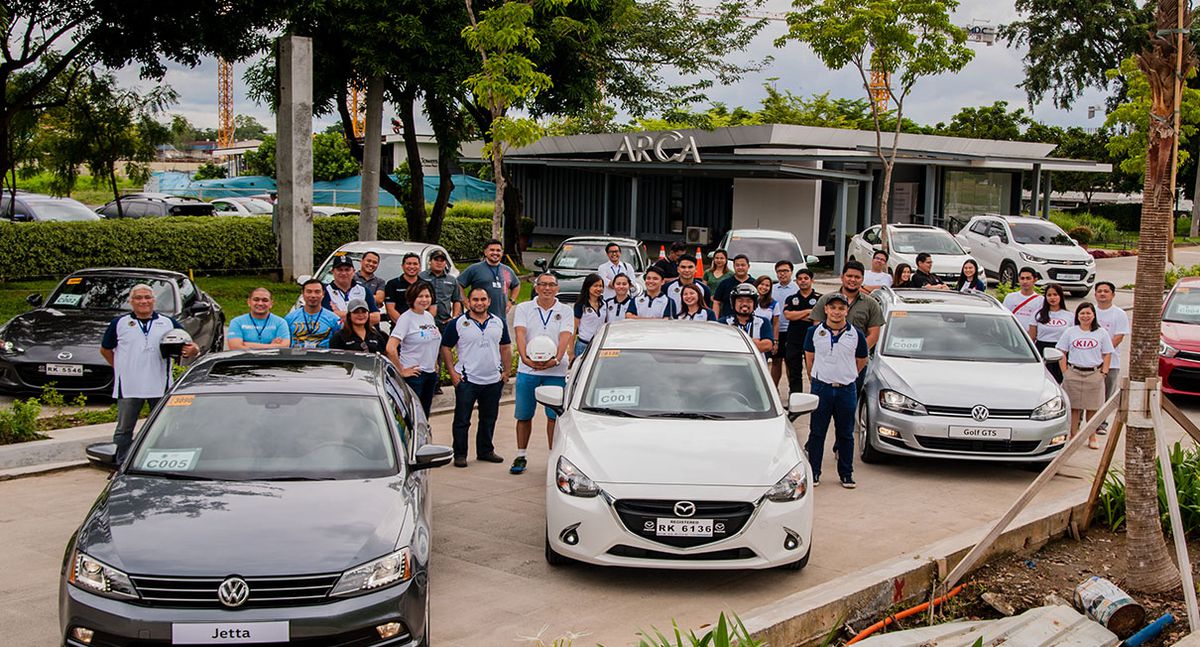 In collaboration with  KPMG RG. Manabat &  Co. and Carmudi Philippines, members were able to successfully evaluate all ten of the  present vehicles that sported  the  brands Chevrolet, Kia, Mazda, Mini, Subaru and Volkswagen. Member evaluations were guided by  KPMG RG. Manabat &  Co’s methodology that encouraged an unbiased and critical procedure of grading and recording results.

The results garnered interesting results. While the Chevrolet Spark and the Trax seemed challenged, the all-new Kia Rio GL and the Picanto GT Line flaunted its capability with ease.  The Japanese contemporaries present, the Mazda 2 and the MX-5 RF, boasted of its SkyActiv technology, while Subaru’s Impreza 2.0i-S fortified its position as among the top-performing favorites. Germany’s Volkswagen Jetta and Golf GTS sported the essence of  German engineering, while the Mini defended its legacy.

“Since time immemorial, the rating of the vehicles given by the members of CAGI who are considered experts in the industry are designed to provide the consumers the much-needed more informed choices,” CAGI president Ronald delos Reyes stated.

Reyes  likewise shared an estimate of  30-40 cars that’s to be tested for this  TestFest season. He says that much of the vehicles will be from the crossover market, and that if motoring trends are consistent, we should expect to see more  commercial utility vehicles  included in future TestFest sessions.

The next rounds for the COTY-P and TOTY-P testing will be this September 30 and October 28. While the testing dates for the inaugural Motorcycle of the Year Philippines will be held on October 14 and 21.