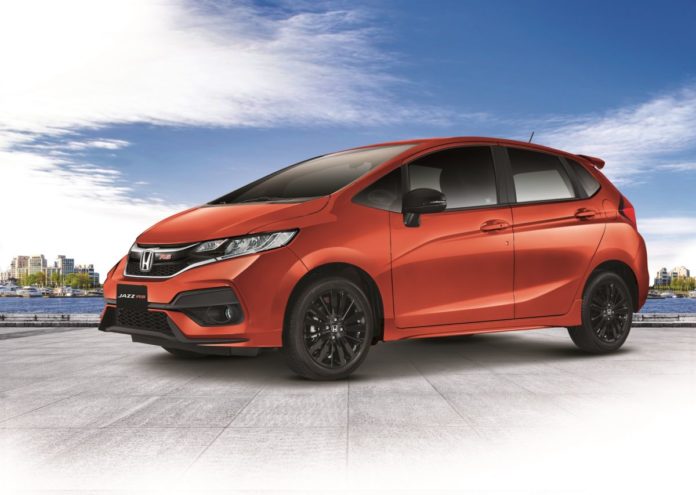 Honda Cars Philippines Inc. (HCPI) officially announces the discontinuation of Jazz, which was initially introduced in the Philippine market last July 2004, an exciting and innovative vehicle in HCPI’s roster of models.

Since its initial arrival in the country, the Jazz has been one of HCPI’s well-loved models, selling over 25,000 units to date. Being a well-received model in the Philippines, the Jazz is known for its spaciousness, versatility, style, and performance. Following its market debut, two more generations were launched in 2008 and 2014. The third generation received a facelift in 2017, which was a great milestone for the nameplate, as it also saw the introduction of its sporty RS variant in the market.

“The Jazz has been a remarkable nameplate in the Philippine market for around 13 years. However, as we continue to put an emphasis on meeting market demands, we have thoroughly studied the necessity of the models in our current model lineup. After careful consideration, we would like to formally announce the discontinuation of Jazz and all its variants in order for us to shift our focus and resources to our current and upcoming models.” said Masahiko Nakamura, Honda Cars Philippines Inc. (HCPI) president.

The Jazz will be available in Honda Cars dealerships until supplies last.

Suzuki extends April promos until May 2021