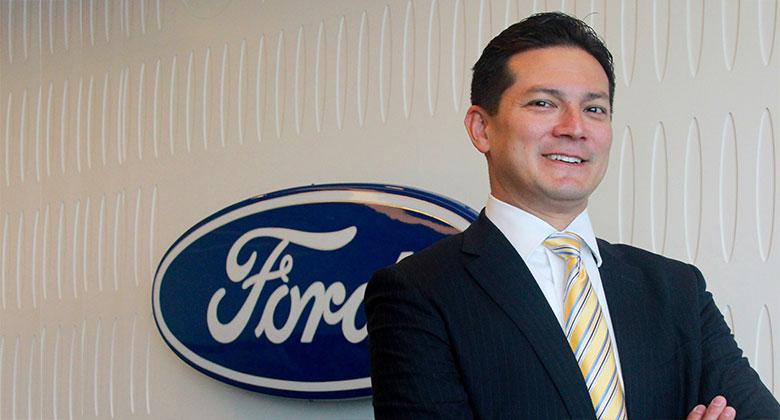 In his new role, Mosley will be responsible for leading Ford’s successful business in the Philippines, which has resulted in record sales in 2015. Mosley will also drive the company’s dealer network expansion plan and customer service experience. He will report to Mark Kaufman, Ford ASEAN president.

“We are thrilled to welcome Lance to his new role. With his proven experience and leadership in marketing and sales, we are confident that he will continue to build the momentum of our success and growth in the Philippines,” said Kaufman.

Mosley brings with him more than 21 years of experience in marketing, sales and service. He is currently the retail-marketing director for Ford Asia Pacific based in China where he leads the design and implementation of retail marketing programs across markets in the region.

Having joined Ford in 1994, Mosley began his marketing career working with dealerships in the Northern California region before transitioning to more senior roles in Marketing, Sales and Service. These included serving as Regional Profit Coordinator for Ford Motor Company in Dearborn, Michigan, Global Facilities Manager at Mazda in Japan, and Retail Marketing Manager for Ford Motor Company in Dearborn. He holds a Bachelor’s degree in Business Management from North Carolina State University.

Mosley has big shoes to fill when he assumes the role from Kay Hart, who has been appointed director, Advanced Consumer Experience Marketing, Asia Pacific, and will be based in Dearborn, Michigan.

Hart served as managing director of Ford Philippines since 2013, leading the company’s product-led transformation in the country that included launches of several nameplates, two Truck of the Year Awards, and record-breaking sales performance, year on year. Under Hart’s leadership, Ford’s nationwide dealership network expanded to 40 locations in the Philippines. Hart also led the establishment of Ford Academy in the Philippines, which focused on providing world-class training and skills improvement to all dealership staff.

“We thank Kay for her leadership and dedication in growing our business in the Philippines to record heights and for bringing the Ford brand closer to more Filipinos. We wish her only the best in her new role,” said Kaufman.

Hart began her career with Ford in 1999. Throughout her 16 years with the company, she has served a variety of leadership roles of increasing responsibility in the areas of dealer development, field operations, marketing and sales, marketing communications, and parts and service marketing. Notable of these roles were her appointment as vice president for marketing of Ford Thailand and as dealer development and field operations director for Ford Asia Pacific.