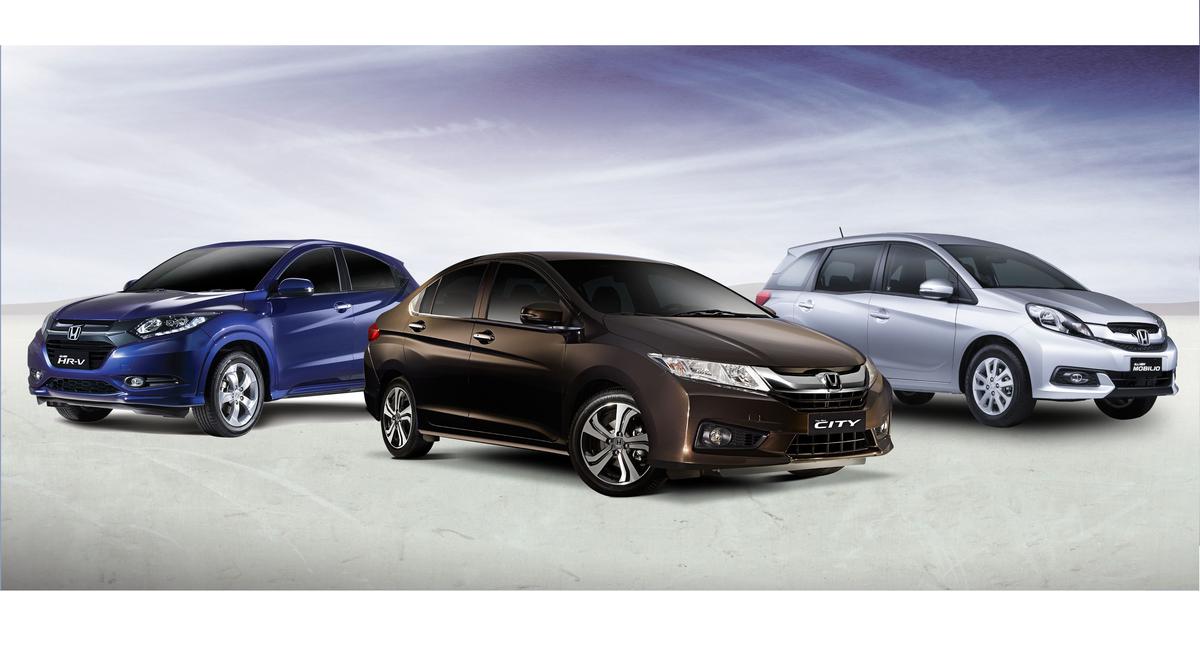 Honda Cars Philippines, Inc. (HCPI) recently shared that it has attained exceptional sales and outstanding after-sales service performance, a strong start for the second half of 2015.

From January 2015, HCPI has recorded a total of 10,467 vehicle sales, which is 48-percent better in comparison to retail sales it logged during the same period in 2014. In July, Honda recorded 1,732 vehicle sales, a 28-percent increase against the same month last year.

Leading HCPI’s roster of vehicles is the new City. The 4th generation City remains to be the company’s bestseller, contributing half of Honda’s average monthly sales. It was unveiled last year sporting upgrades such as a built-in navigation system that makes for a more convenient drive.

The all-new Mobilio is Honda’s first seven-seater Multipurpose Utility Vehicle (MUV) that caters to the needs and expectations of Filipinos with its many functional features and affordable price tag. Since its launch in April, the all-new Mobilio has been well-received and recorded more than 3,000 reservations in just three months.

On the other hand, the All-New HR-V, which was launched alongside the new City last June, has gathered over 700 reservations to date. The letters HR-V stands for Hip and Smart Runabout Vehicle. It was designed to match the needs of customers who blend and balance career with an active lifestyle.

Furthermore, Honda ranked the highest in overall customer satisfaction with after-sales service among all the automotive brands in the Philippines. This is based on the study conducted by J.D Power Asia Pacific 2015 Philippines Customer Service Index (CSI).

All these are solid demonstration of Honda’s commitment in providing new and quality products as well as ensuring the delivery of excellent service to its customers.

To know more about Honda’s latest products, low cash out and all-in bundle promotions for the City, Brio, and Brio Amaze, and services, visit www.hondaphil.com.