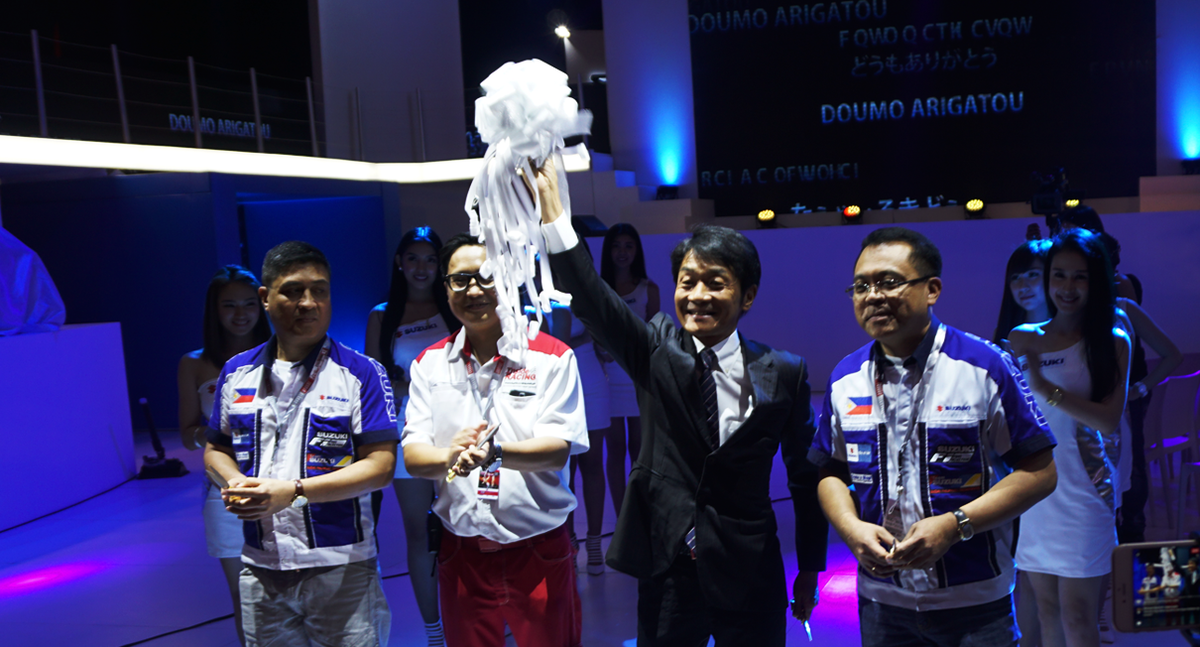 Suzuki Motorcycle Philippines is bringing powerful motorcycles to the local market, as announced at the Inside Racing Bikefest held at the World Trade Center.

The company introduced the GSX-R1000R of the legendary GSX-R family of motorcycles with more than three decades of genetic history. The GSX-R1000R, according to Suzuki Philippines president Hiroshi Suzuki, is the “most powerful, hardest accelerating, cleanest-running GSX-R ever built.” 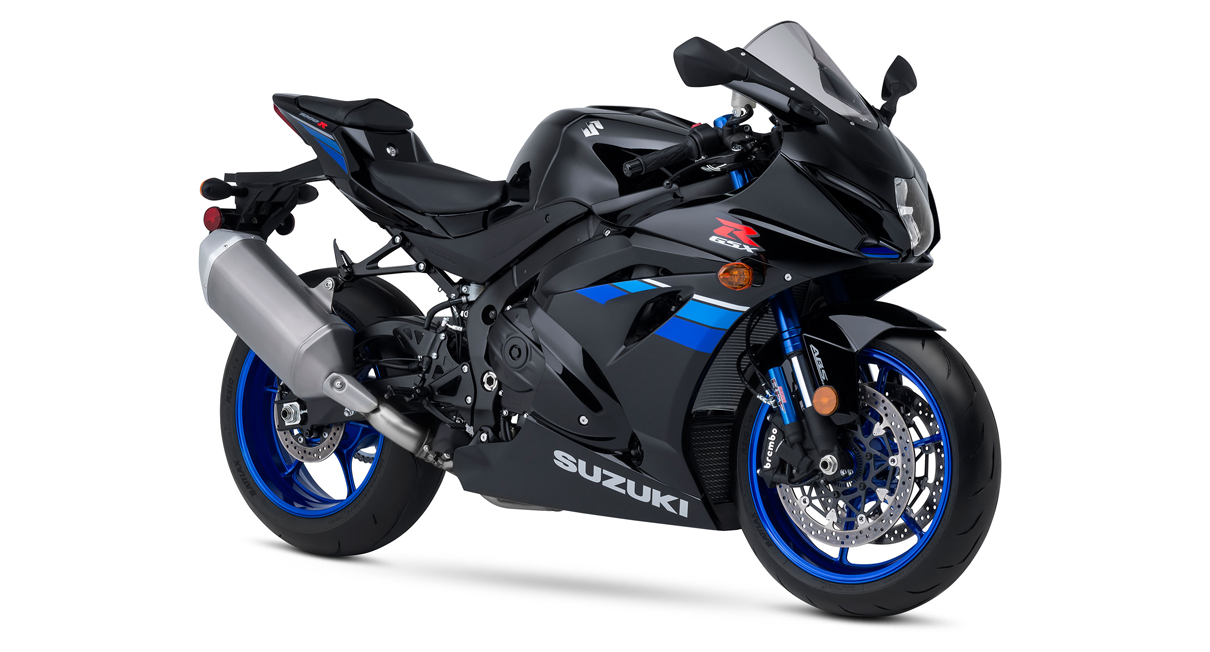 It has a SHOWA BFF inverted telescopic, coil spring, oil damped front suspension, and a SHOWA BFF Lite Shock, link type, coil spring, oil damped rear suspension. The braking setup is a combination of a Brembo four-piston, ABS-equipped twin-disc brake for the front, and a Nissin single-piston, ABS-equipped, single-disc brake for the rear.

Among its main features is a transistorized electronic ignition, a motion track traction control system (MT-TCS), Suzuki’s drive mode selector with three modes, and a motion track anti-lock brake system which is pitch, roll and yaw-sensitive.

Another new addition to Suzuki’s local motorcycle lineup is the lightweight SV650. It has a fuel-injected, four-stroke, two-cylinder, liquid-cooled, 90-degree, DOHC V-Twin engine with a displacement of 650 cc on a six-speed constant mesh transmission. 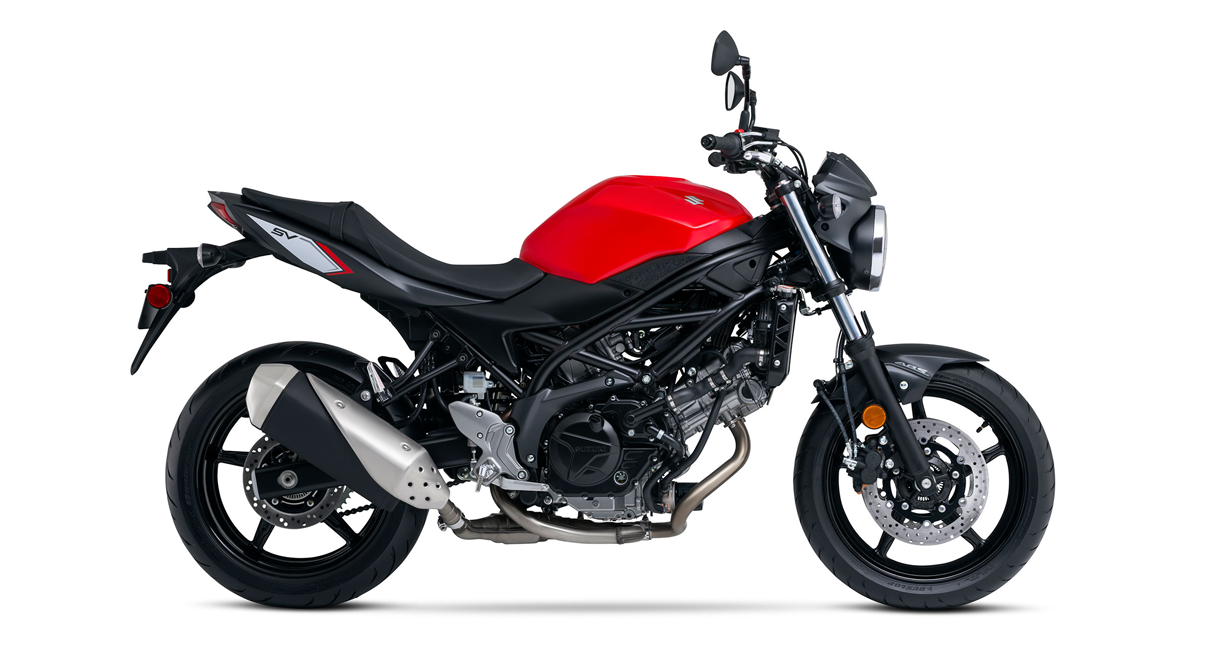 To help bring the news to the thousands of riders that participated in the hub’s festivities, the faces of the campaign Liza Soberano and Enrique Gil were present at the Bikefest, performing a song number and playing games with lucky fans. 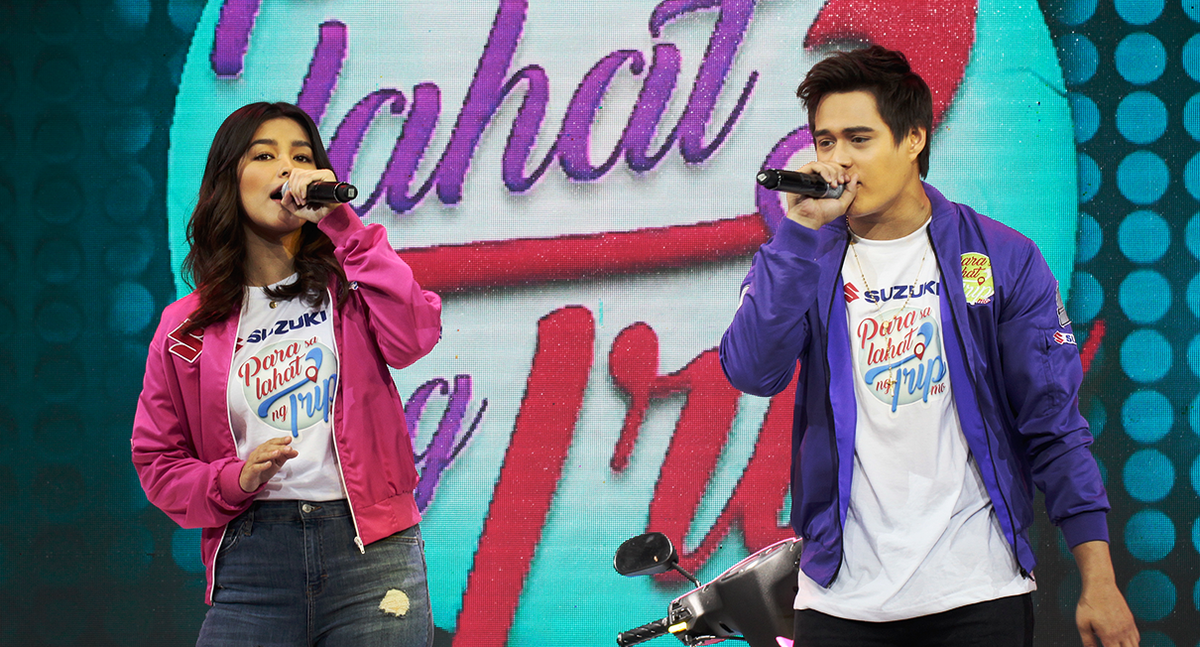 In addition to the new product announcements, Suzuki said that all of its motorcycles will be minimum Euro 3 compliant by August of this year.