The Type R boasts of an aerodynamic redesign with an aggressive frame, providing stability even at high speeds and better agility. The car has deep side skirts coupled with vents that improve cooling and increase down force, while the rear spoiler improves airflow further. 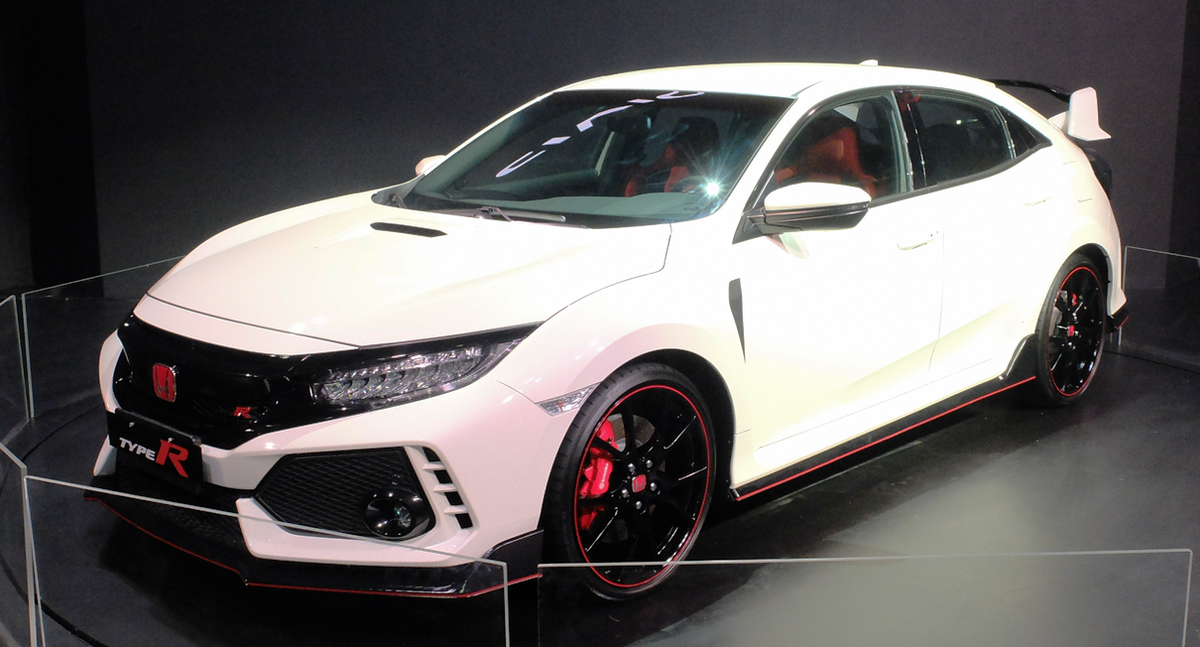 Under the hood, the Civic Type R carries a two-liter VTEC turbo engine which provides a whopping 320 horsepower with torque maxing out at 400 Nm. This is mated to a six-speed manual transmission with an underlying rev match control system.

The HR-V Mugen has a new front grille design and 17-inch alloy wheels as well as a Mugen Motorsports side-stripe and emblem. The body also comes with a new tailgate spoiler as well as the current HR-V Mugen front under spoiler, side under spoiler and rear under spoiler. Inside, a new Mugen interior ornament has been placed on the high deck center console. 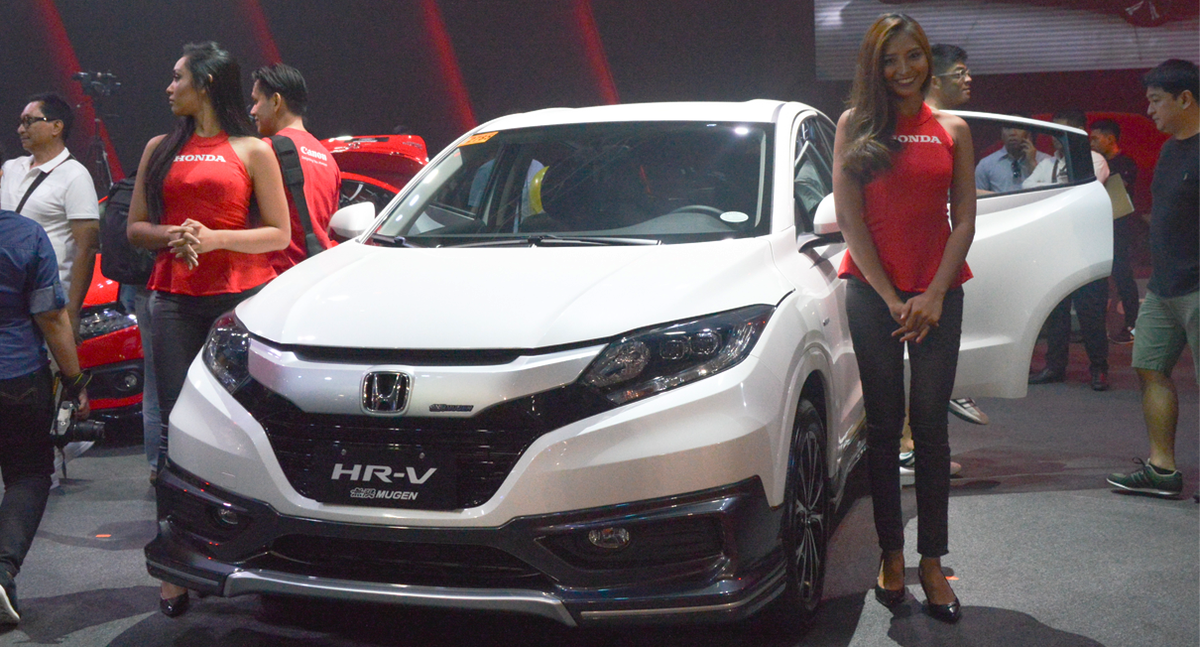 The new City 1.5 VX Navi limited MIAS Edition is a variant of the locally-produced vehicle specifically manufactured in celebration of the event. It is designed with Modulo accessories: a front spoiler, side under spoiler, rear under spoiler, duck-type trunk spoiler, daytime running lights, and interior welcome lights. 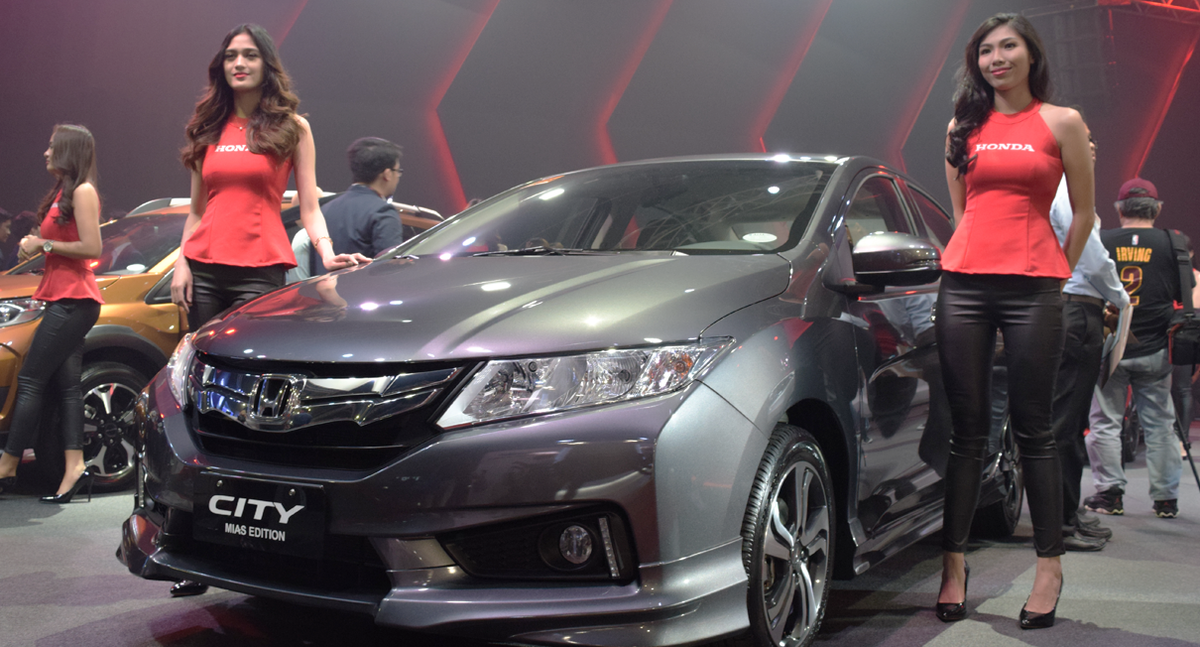 Only eight units of the exclusive limited edition model will be available in the market for a suggested retail price of PHP 958,000.