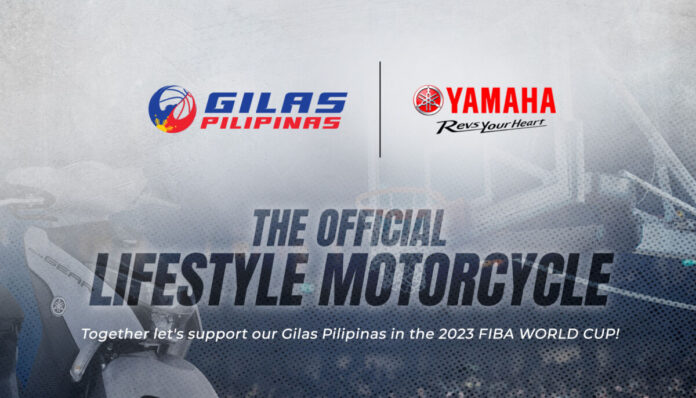 The global event which will be held in 3 countries, with the final round hosted in the Philippines, is an unmissable opportunity for Yamaha to champion those who constantly push boundaries.  Hiroshi Koike, president of YMPH, stated “We hope we can work together as one team to reach the ultimate goal” which includes not only performing well in the tournament but also spreading happiness and enthusiasm throughout the nation.

Yamaha is no stranger to national team competition with its own roster of Filipino riders contending worldwide in global tournaments and trailblazing a path for the next generation of racers.

It’s been a while — when will MotoGP stars return to Manila?