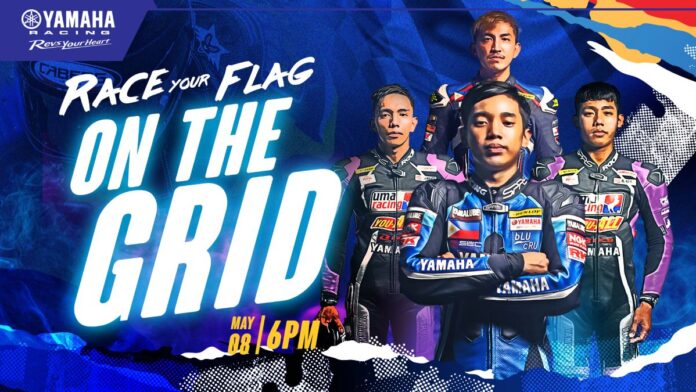 After his inaugural season in Moto2 in 2021, Kyle debuts with his new team in the FIM JRGP. After signing with Yamaha Philippines Stylo Bike Racing Team, He has been out of the country and training for months to prepare for this racing season. Paz subjected himself to a strict regiment that would benefit both his physical and mental toughness. His team will also focus on furthering his development as a rider for the next 2-years. After a promising first season, the best of from the Filipino prodigy is still yet to come.

Starting off round 1 in Portugal did not go smoothly, as he was penalized during the qualifying time trial and had to start at the back of the grid in race 1. But this would not throw off “The Wonderboy” as he showed his true ability against the competition. Battling from P31 and getting all the way to 9th place. That astonishing finish would be followed up by another impressive run in race 2 where he improved to an 8th place finish.

A challenging yet rewarding performance for his first 2 races of the season. His new teammate, Alex Escrig, also impressed with a 3rd place podium finish and a 7th place finish respectively. In a race day that was marred with red flags, the racers steeled themselves and completed the race with the best of their abilities.

During a brief break on race day, Kyle joined a press conference via zoom with Yamaha Racing Philippines manager, Jordan Cornista and Stylo Bike Racing Team director. Tono Del Val. They answered queries from members of the Philippine media and motovloggers who were gathered together for Race your Flag: On the Grid – the official watch party of Yamaha Philippines for round 1 of the FIM JRGP. Kyle stated that aside from the advanced training he was receiving, it was also the inspiration from his loved ones that continue to support him. This was extra special because it was mother’s day and his mom Ayet Paz was also in attendance for the watch party.

A great start for the first ever Filipino to be part of the FIM JRGP. Yamaha continues the development of all its racers and the progress of today is the key to success for the next generation of riders. Kyle won’t have long to rest because he will Race our Flag on May 22 at Circuit Ricardo Tormo, Valencia, Spain.