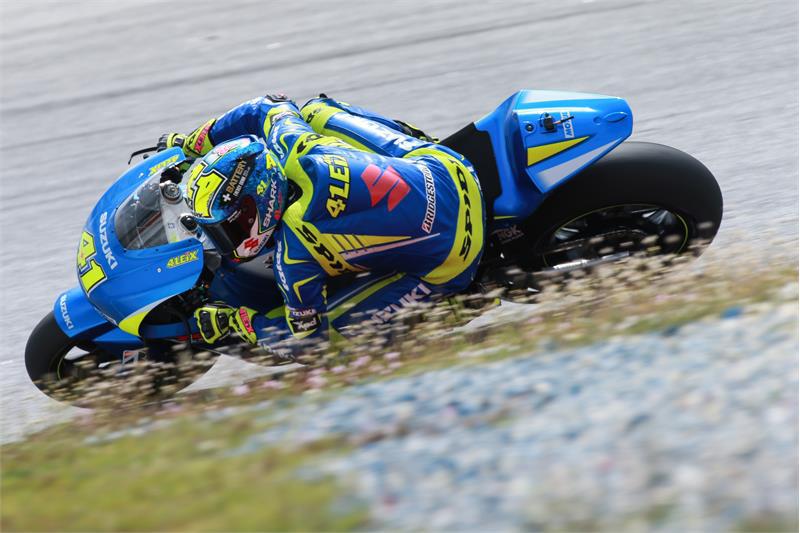 The Suzuki Philippine Challenge: Road to ARRC is all set to take over Megatent Parking Lot in Libis, Quezon City. The event will be a qualifying tournament to determine the country’s representatives in the Suzuki Asian Challenge at the Asia Road Racing Championship (ARRC).

The Suzuki Asian Challenge is the Japanese company’s own Asian series conducted besides the ARRC. It will run on a single-make Suzuki Raider R150 and is open to all Asian riders. This year, competitors from Japan, Indonesia, Thailand, Vietnam, Cambodia, Malaysia, and the Philippines will best each other to determine the region’s best racer.

The Philippines will have three slots in the race. YRS Racing Team, BMR Racing Team, and Team VMAN Racing will be going head to head for a slot at the Suzuki Philippine Challenge. Meanwhile, the remaining two slots were automatically given to Enzo Rellosa and Mario Borbon, the top two riders of the Suzuki Satellite Teams for 2014. The three participants will compete at the 5-leg Suzuki Asian Challenge in different parts of Asia.

“Suzuki’s return to the MotoGP in 2015 has been well received by fans. This collaboration with the Asia Road Racing Championship was the result of our intention to also train up more Asian talents who may one day race for Suzuki in the MotoGP. As such, the Suzuki Asian Challenge will be a step-by-step progression for young hopeful riders from around the Asian region.” said Motoo Murakami, managing director for motorcycle operations PT Suzuki Indomobil Sales.

The Suzuki Asian Challenge will form the base of a structure that will eventually lead Suzuki’s efforts to discover and train riders from the Asian region. MotoGP, World Superbike, World Endurance, and Japanese Championship veteran Yukio Kagayama will be leading the program as team manager/owner.

Kagayama will also be heading Team Suzuki Asia Kagayama in the SuperSports 600cc category. The team is the next step-up for graduates of the Suzuki Asian Challenge entering the world of high cc racing.