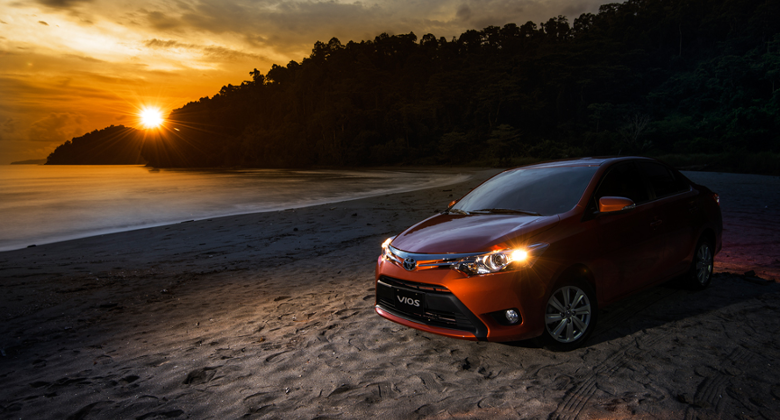 Toyota Motor Philippines (TMP) has sold a record-breaking 10,237 units in a single month last March, surpassing its previous record of 10,163 units last October 2014. According to a Chamber of Automotive Manufacturers of the Philippines Inc. (CAMPI) report, the impressive figure represented 43.5 percent of all vehicles sold in the Philippines for the month.

The locally-manufactured Toyota Vios saw 2,774 shipments, maintaining its status as one of the country’s overall best-sellers. The Vios lead TMP’s passenger car segment which reached 10,960 sales for the first three months of the year, while the company’s commercial vehicle lineup saw 16,856 sales. In total, Toyota has already sold 27,816 units in just the first quarter of the year, a 22 percent growth year-over-year.

In a statement, TMP President Michinobu Sugata expressed “The continued robust economy has given us the momentum to achieve this sales milestone. Toyota has also foreseen that market demand will continue to strengthen especially before the long holiday as customers eagerly require new vehicles for out-of-town trips. That is why, we at Toyota, took action by ensuring supply of vehicles to meet the requirements of the consumers during this period.”

Sugata also added saying that “With the launch of our summer “Drive Away Deals” promo, it even makes owning a Toyota more attainable. TMP is likewise extending this promo for the whole month of April for customers who would want to take advantage of this offer and purchase a vehicle this summer.”