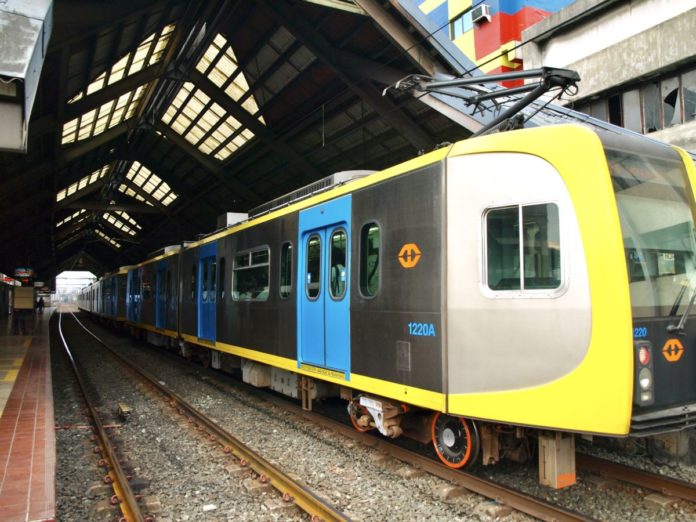 Light Rail Manila Corporation (LRMC) has secured a safety certification from a reputable international testing facility that the LRT-1 can now lift the restriction of 40 kilometers per hour (kph) and safely run at a faster speed.

The LRT-1 will run at a maximum speed of 60kph beginning 5 April 2021 as LRMC has completed all relevant improvement activities needed for the 36-year-old railway system. This will result in a shorter trip time from Baclaran to Balintawak (vice-versa) and increase the daily number of trips made by LRT-1 trains. The reduced travel time will allow passengers to reach their destinations in the soonest possible time.

The LRT-1 system is designed for a maximum service speed of 60kph, but the speed was reduced to 40kph in 2011 due to the deteriorating condition of its tracks and uncertainties in the railway subsystems such as rolling stock (railway vehicles), power distribution, and signaling system. Since LRMC took over the operations and management in 2015, it has invested PHP 11.6 billion for the rehabilitation, restoration, and upgrade of the existing system. Recognizing the importance of maximizing LRT-1’s operational capacity, LRMC embarked on a project to increase the service speed by tapping an international partner to assess, perform verificatory tests, and identify the corrective works needed to be in agreement with European standards.

“Despite the challenges brought about by the pandemic, we continue to improve the LRT-1 in order to provide our passengers a safer, more comfortable, and reliable commute, especially in this new normal. All these upgrading works also serve to complement the team’s preparations for the commercial service of our new Gen-4 trains in the latter part of the year to further bring comfort to Filipino commuters,” said Enrico R. Benipayo, LRMC chief operating officer.

LRT-1 has resumed its operations today after the Holy Week shutdown from March 31 to April 4, 2021 for the line’s annual preventive and maintenance works. LRT-1 will follow a new service schedule starting April 5: Northbound train (4:30AM to 9:15PM), Southbound train (4:30AM to 9:30PM). The shortened operating hours will allow LRMC to perform further safety and integration tests for the new Generation-4 train sets.