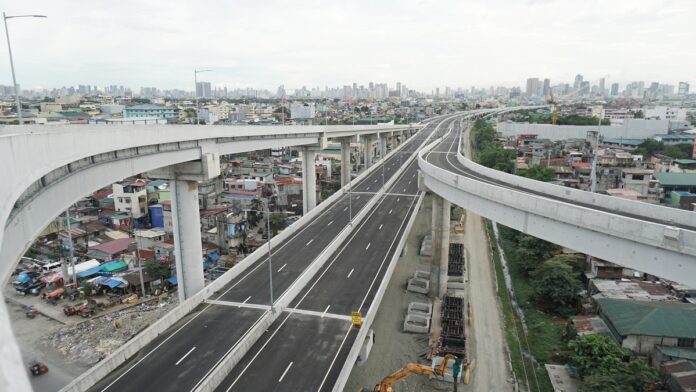 The NLEX Connector continues to gain the support of various stakeholders after they were given a tour of the first five kilometers of the project. They experienced firsthand the safe and convenient journey that the motoring public will get from the new expressway.

Officials from national and local governments, plus some select transport groups, media, infra and lifestyle vloggers, travel enthusiasts, and motorists recently toured the NLEX Connector España section between Caloocan and España interchanges, making them anticipate the opening of the new road.

Officers from the Haulers and Truckers Association in the Watersouth Inc. (HATAW) and the Alliance of Concerned Truck Owners and Organizations (ACTOO) also welcomed this new road development which will provide truckers with 24/7 access and enhance the delivery of goods between Metro Manila and nearby provinces.

Now 94 percent complete, the road is expected to enhance the accessibility between airports and seaports, as well as boost the supply chain and logistics sector as it traverses C3 Road, Blumentritt, Dimasalang, España Blvd., R. Magsaysay Blvd., up to the vicinity of the Polytechnic University of the Philippines (PUP) in Sta. Mesa, Manila.

NLEX president and general manager J. Luigi L. Bautista said the team is making sure that construction activities are within schedule so the road may be opened for public use.

A public-private partnership project between Metro Pacific Tollways led-NLEX Corporation and the Department of Public Works and Highways (DPWH), the NLEX Connector is seen to alleviate traffic in the metro by diverting trucks from heavily congested roads of the capital and providing easier access to several areas including the University Belt.

To date, stone mastic asphalt and pavement markings have already been applied and light posts have been installed on the said expressway segment. Installation of other safety features and integration of traffic management devices with the existing system of NLEX are also underway.