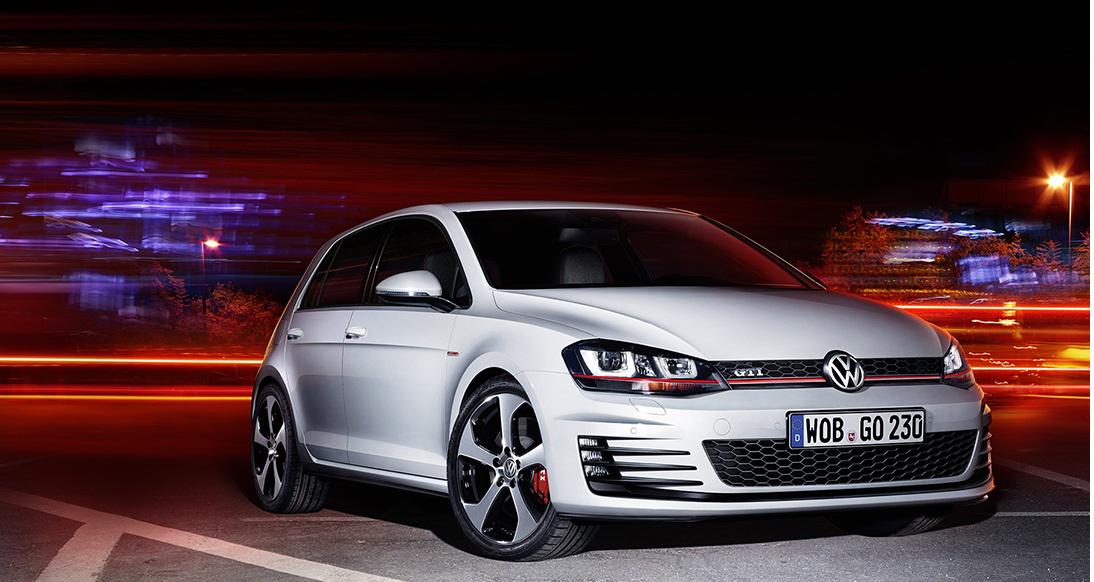 Volkswagen’s current and upcoming nameplates will be put on display during the 29th All VW Classic/Custom/New Generation Car Show.  The Camp Aguinaldo Grand Parade Grounds in Quezon City will be host to the best vehicles from the German car maker on January 25, 2015 from 8:00 AM to 6:00 PM.

The centerpiece of VW’s stage will be the Touran multi-purpose vehicle—the model which served as one of Pope Francis’ official ride during his Philippine papal visit this past January 15 to 19. It’s powered by either a 2L turbocharged diesel engine power plant capable of 110Ps or a turbocharged petrol engine giving out 105Ps.

Also to be showcased is the company’s Golf GTI. Set to hit the market this February, the GTI stands on 18-inch GTI Austin wheels, with GTI grill, bumpers, color-keyed rear spoiler, LED tail lamps, and GTI tailpipes completing its exterior look. Under its hood is a 2.0-liter turbocharged and direct-injected gasoline engine with an output of 220Ps and 350Nm of torque. This is paired to a 6-speed DSG transmission driving the two front wheels.

“We believe that this event is an excellent way to showcase VW’s latest models together with the VW heritage. Visitors will also have the chance to test drive a number of VW PH’s current lineup including the Touran, Tiguan, Polo, and the iconic Beetle,” says VW PH Chief Operating Adviser Klaus Schadewald.