Spotify launches music and podcast playlists for “The Last Dance” 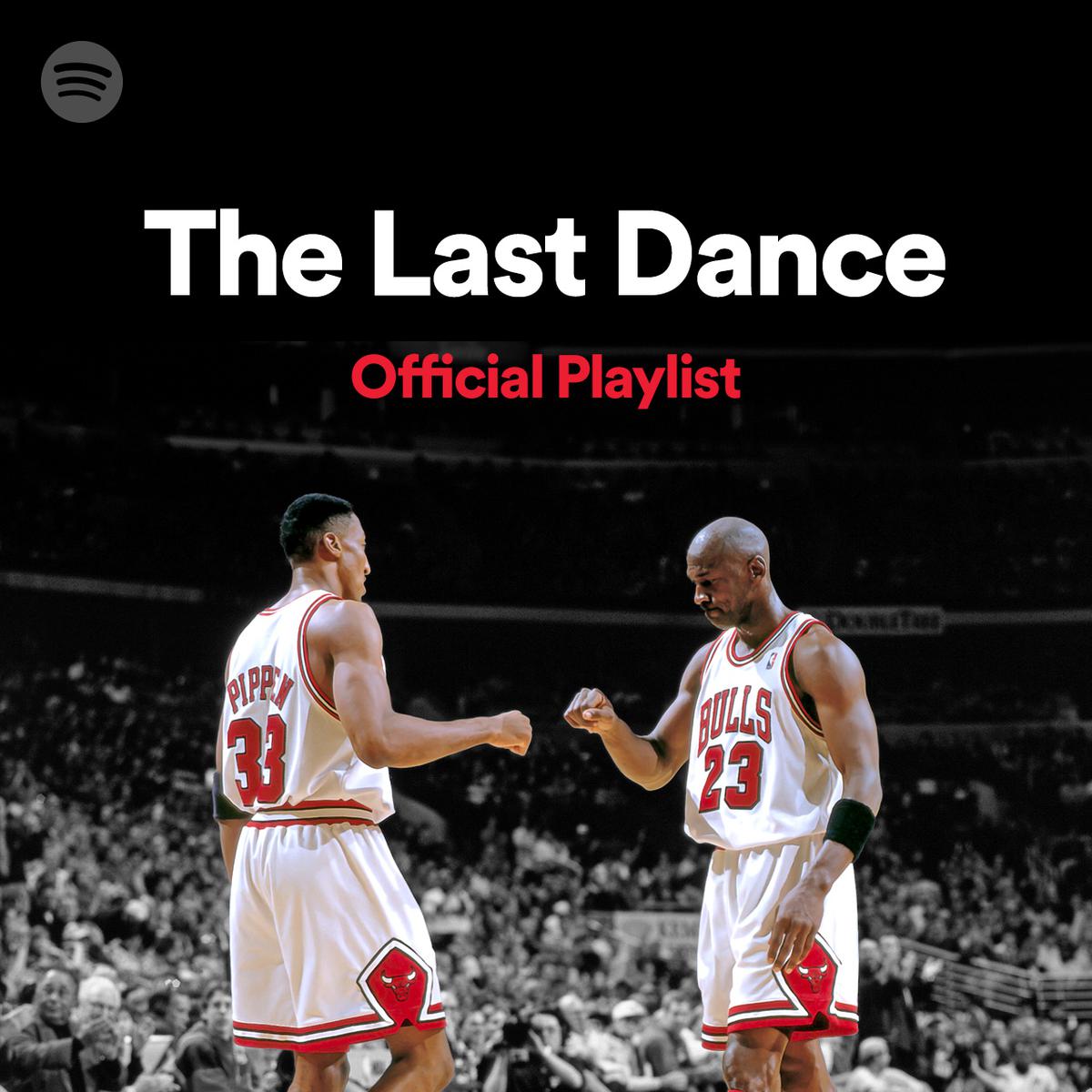 In partnership with ESPN and Netflix, Spotify has launched two curated playlists tied to the wildly popular new docuseries, The Last Dance, which chronicles Michael Jordan and the 1997-98 Chicago Bulls. Aside from the story itself, the music in the series, with curation assistance by Rudy Chung, has been garnering fan buzz and interest. Available now, this launch features two exclusive Spotify playlists —one with music, and the other with podcasts.

The Last Dance official playlist will include music from and inspired by the series, including hits such as LL Cool J’s “I’m Bad”, Prince’s “Partyman,” and The Alan Parson Project’s “Sirius”, known by many as the Chicago Bulls Theme Song, and others.

The second playlist features podcasts, as a part of Spotify’s newly announced podcast playlists, designed to help listeners find their next favorite show by introducing them to the latest and greatest in podcast content. After The Last Dance podcast playlist, updated once a week, will include podcasts that discuss and dive further into the docuseries, giving streamers a closer look at the show, including episodes from The Bill Simmons Podcast, Jalen & Jacoby The Aftershow, Skip and Shannon: Undisputed, and more.

“It’s an honor to join forces with ESPN and Netflix to curate a playlist supporting this critically acclaimed series, currently serving as a sport’s fan’s favorite cultural moment of the week. The list of songs, updated in tandem with the episodes, is an ode to the music that defined the 90s. From hip-hop to rock to R&B, the tracks were specially curated for streamers to discover and experience the culture of this influential time. We’re grateful to have a hand in bringing together music, entertainment, and sports fans during a time when we need community and a dose of sports content the most,” said Carl Chery, creative director, head of urban music at Spotify

“This has been a monumental team effort spearheaded by Jason Hehir and our editors. In putting together the music our main concern was having the songs help tell the story for each episode, but we’re thrilled fans have responded to the soundtrack as a standalone. Hopefully younger fans will have gained a newfound appreciation of not only MJ but also the great music from his era,” added Rudy Chung, music supervisor.

You can now use Viber to call any landline, mobile, or business—free of charge