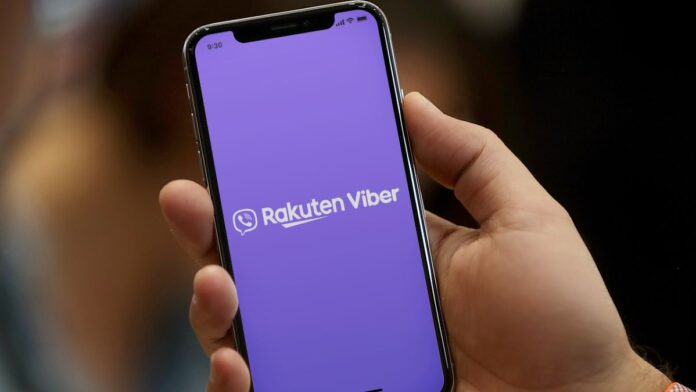 Viber has expanded its growth in the Philippines in 2021, as it has pursued strategic and effective local partnerships that respond to the shifting needs of the users and allow them to explore how the app can be an integral part of their day-to-day life beyond calls and messages.

These partnerships have been Viber’s key driver for success, as the messaging app has recorded 57.37% growth in calls in 2021, with 31% increase in the use of messages. Group chats grew 17% while group chat messages saw a growth of 19%.

Viber has also noted that over half of its users in the Philippines are part of the younger demographic with 40% belonging to the 25-34 age group, followed by the 35-50 at 30%. Filipinos below 24-years-old have also started using the app more, making up 17% of its users, while the remaining 13% are 52-years-old and up.

“Partnering with local brands and businesses has allowed Viber to strengthen its presence in the Philippines while improving our connection with them, responding to their needs, and presenting them with new features that help them enhance how they communicate and make their lives more efficient,” said David Tse, Rakuten Viber Senior Director for APAC.

With this, the app has noted significant growth in content collaborations across various categories like entertainment and sports. It has also pursued partnerships with fintech companies, tie-ups with government agencies particularly the health departments, and pacts with telecommunication companies.

Viber in the Philippines has partnered with local brands like GCash to help micro, small, medium entrepreneurs on Food PH bot through the Negosyoserye webinars; LEB Holdings Inc. to help Cebuanos connect with local food sellers on Let’s Eat Bai Community; PGAG to provide its avid followers with its own open-for-all Community within the messaging app, and San-En Neo Phoenix to keep basketball fans updated on the latest sports news.

Apart from partnering with local brands and organizations, Viber has also introduced a new feature in June 2021 that’s poised to become a new favorite feature among users. Viber Lens adds the magic of augmented reality AR to the in-app camera, allowing users to make their chats more fun and creative with virtual masks and filters.

In half a year alone, the app has already recorded more than 7.3 million users adding Lenses to their photos, videos, or GIFs—and 56% of them are women. The 30-40 age group formed the largest segment of Lens users at 23%, followed closely by users in the 40-60 age group at 18%. Users under 17-years-old represented 13% of Lens users.

“Viber is truly becoming an all-in-one app. It is not only a platform for users to express themselves, but it has also enabled them to transact and be entertained at the same time,” Tse shared. “What matters to us most is the user journey and how relevant we are to their daily lives. Our users remain and will always be at the forefront of our developments.”

NO to Fake News

Given Viber’s performance in 2021, Tse is optimistic that Viber will be able to move into 2022 in a position of strength as it will also continue to find ways to better understand and engage Filipino users with features and local partnerships and content that resonate with them most.

For instance, the Philippines will choose its next leaders in the 2022 National Elections. At this crucial time, Viber is supporting the Filipinos’ right to vote by partnering with legitimate sources of information to help combat misinformation.

“The team is working hard to make sure that Viber doesn’t become a platform where fake news or misleading information is possible,” Tse said. “In terms of public content which you often see in our Communities, we are starting to increase moderation and resources in the country to ensure that we pick up information that is inappropriate and remove these in a timely manner.”

As more Filipinos are also looking forward to a better year in 2022, Tse also pointed out that the app will remain an integral part of the users’ lives in 2022, even when restrictions are lifted and things are back to normal.

He explained that the pandemic has shown people how messaging apps like Viber makes things more efficient—like how it cuts business travel costs now that anyone can reach out to their colleagues in a few clicks and how educators can maximize online chats to improve relationships with their students and the parents.

“As we continue to deal with our current reality, online communication will continue to strive, become more efficient, and change how people communicate,” Tse said. “And these new realizations and habits will definitely influence our plans and impact our performance in 2022.”

Take control of your ads with Google My Ad Center