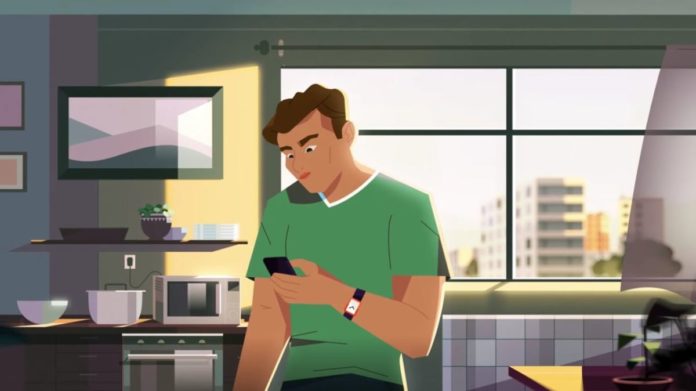 As part of its ongoing efforts to prevent and eradicate sexual exploitation and abuse of children online, Facebook, together with its partners across the Asia-Pacific, launched its public safety campaign against Child Sexual Abuse Material (CSAM) in 10 countries including the Philippines. The campaign aims to raise awareness on how the public can help prevent the revictimization of affected children by reporting CSAM content to Facebook and law enforcement and avoid sharing this malicious content.

Over the past year, Facebook consulted the world-leading experts in child exploitation, including the National Center for Missing and Exploited Children (NCMEC) and Professor Ethel Quayle, a world-leading clinical psychologist who specializes in sex offenders, to improve the company’s understanding of why people share child exploitation content.

The campaign was launched in light of the recent findings from research conducted by Facebook on its CyberTips with the US-based National Center for Missing & Exploited Children (NCMEC). This was done to better understand why people may share CSAM on Facebook and its family of apps. The study evaluated 150 accounts that were reported to NCMEC for uploading CSAM in July and August of 2020 and January 2021.

Results have shown that more than 75% of these materials did not exhibit malicious intent to harm a child, but appeared to be shared for other reasons, such as outrage or poor humor.  Data also showed that more than 90% of CSAM were resharing the previously reported content.  While this data indicates that the number of pieces of content does not equal the number of victims, the same content, potentially slightly altered, is being shared repeatedly.

“While this data indicates that the number of pieces of content does not equal the number of victims, one victim is one too many. Preventing and eradicating online child sexual exploitation and abuse requires a cross-industry approach, and Facebook is committed to doing its part to protect children on and off our apps. We are taking a research-informed approach to developing effective solutions that disrupt the sharing of child exploitation material,” said Malina Enlund, Facebook safety policy manager, APAC.

As part of the campaign, Facebook released a public service announcement video that stresses the impact of CSAM on the victimized children, especially when these are re-shared online. Instead, the public is encouraged to report CSAM content to Facebook, through the in-app reporting channels, and the authorities to better help and protect the young victims.

“As part of our role to monitor all anti-human trafficking efforts of the government, we support this important initiative in helping Filipinos better understand that the best way to address CSAM is to report it. By alerting child abuse images or videos to Facebook and law enforcement agencies such as the IACAT, it gives us evidence to take action against offenders and provide support for the victims,” said Yvette Coronel, deputy executive director for legal of the IACAT Secretariat.

For Assistant Secretary Glenda Relova of the Department of Social Welfare and Development and IACACP, “We will work hand-in-hand with Facebook and its other safety partners to reduce the sharing of CSAM online and help bring to justice those who are responsible.  We will keep a vigilant eye to ensure that children are given proper protection from sexual exploitation and abuse–be it online or offline.”

Aside from government stakeholders, non-government organization partners also call for the public’s help to take part in the fight against sharing of CSAM.

“It is crucial that we make everyone understand that we should not re-share CSAM content even if it is to express anger or condemnation as it only causes more harm than help to the victimized children. Many people might do this out of concern, but there is a more appropriate way to help. At Stairway Foundation, we will always advocate and help create a safe environment for children, wherein their rights are equally respected and protected.  Together with Facebook, we seek to strengthen this commitment more than ever through this campaign,” added Ace Diloy, senior advocacy officer at Stairway Foundation.

For Rom Dongeto, executive director of Philippine Legislators’ Committee on Population and Development (PLCPD), the current convenor of the Child Rights Network, “A child should have special protection and opportunities given by the law that safeguards their human rights. The Child Rights Network will critically monitor the implementation of these protective laws and policies for children–and together with Facebook, we will implement programs and launch appropriate action to end child abuse and enable children to grow in a safer community.”

Apart from this campaign, Facebook continues to work on other initiatives against child exploitation online–from educating users through product and other public safety campaigns to working with different partners and law enforcement agencies to raise awareness on reporting mechanisms.

You can help a child by reporting child exploitation content. If a child is at risk, call and report it to 1343 or #163. If you see images on Facebook of a child being abused, report the photo or video to Facebook and law enforcement. Do not share, download, or comment on the content. There can be criminal penalties to share or send messages with photos and videos of children being sexually abused and exploited. You won’t be asked to provide a copy of the content in any report you submit to Facebook.