BPro gives Filipinos another way to maximize their bitcoin 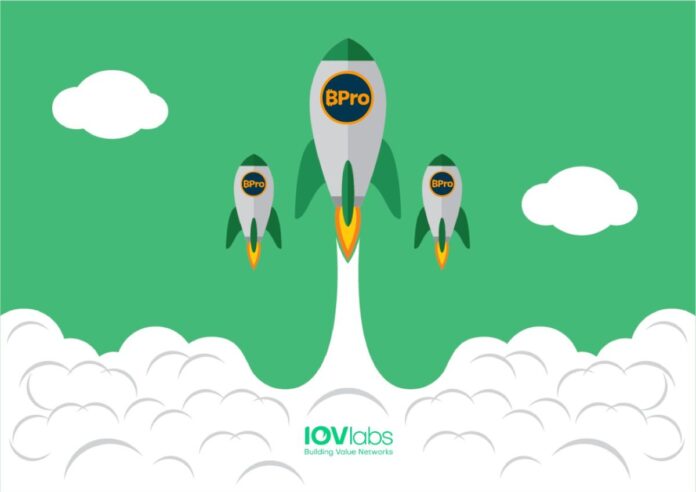 BPro, a brand new cryptocurrency token, is now ready to give Filipinos a new way to make money off their bitcoin.

All over the world, cryptocurrency has exploded in popularity in recent years and the Philippines has proved no exception to this phenomenon. It’s estimated that roughly a third of Filipinos own crypto assets, while about 53% of the population say they intend on investing in cryptocurrencies at some point. A big part of the reason why Filipinos are attracted to cryptocurrency is that many see it as an additional way to earn money.

Bitcoin’s volatility is why new tokens such as BPro emerged as one of the most advanced tokens that bitcoin holders can handle in the cryptocurrency market. BPro has even historically outperformed Bitcoin by nearly 30%, thereby offering holders of the currency an extra avenue for income.

How BPro earns for its holders

BPro is enabled by the Money on Chain (MoC) protocol built by numerous bitcoin holders. Its explicit purpose is to improve the performance of any bitcoin held while still giving holders full control over their private keys. Software company IOV Labs maintains the RSK network that houses all the collateral/smart contracts that allow BPro to run.

Because the MoC protocol is collateralized by bitcoin, BPro is able to offer holders free leverage. Thus, if the price of one bitcoin goes up, the price of BPro is expected to increase a bit more. This lets users make larger profits if the market continues to move upwards (such as a bull run).

Users also earn part of the MOC protocol fees. For example, every time that a token is redeemed, 20% of the fees paid by every transaction go directly back to BPro, creating more value over time. Additionally, BPro pays 0.25% of its value on an annual basis back to the MoC protocol.

BPro holders can even join the MoC Liquidity Mining program, where mining tokens are given out automatically to anyone holding BPro. This way, holders are involved in MoC’s governance process and MoC tokens can be staked to earn even more.

Why is it is a great option for Filipinos

With many Filipinos looking to earn off of cryptocurrencies (especially as the pandemic prolongs), BPro is a great way for Filipinos to dip their toes into Bitcoin and maximize its earning potential.

It’s worth noting that users can also hold the keys to their BPro in their own hardware wallets, meaning their funds are given the maximum protection against attackers or hackers (who usually opt to target centralized platforms).

With BPro, Filipinos now have a safer and more cost-efficient way to begin their journey into bitcoin.

Meet Maya: It’s everything and a bank