New digital assets: Why Filipinos should look to RSK’s US Dollar-pegged RDOC stablecoin

7 Dec 2021
TechnologyFinTechNew digital assets: Why Filipinos should look to RSK’s US Dollar-pegged RDOC... 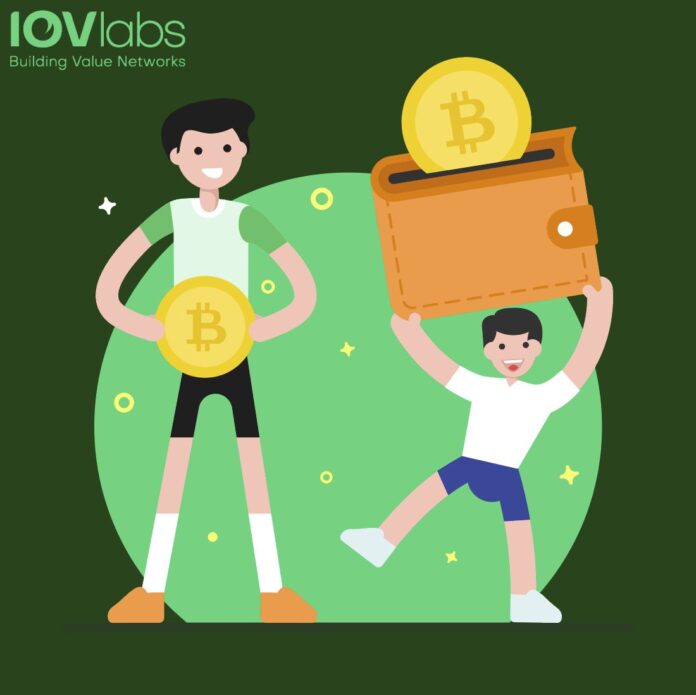 Digital assets such as cryptocurrency have become increasingly popular in recent years, with a big reason being the stellar growth it experienced (bitcoin, for example, has almost tripled in value since December 2020). However, there’s a downside to the volatility inherent in cryptocurrencies—just as quickly as their prices go up, they

can just as quickly go down and wipe away investors’ gains with it.

RDOC occupies a special place in the RSK Infrastructure Framework (RIF), an ecosystem supporting a fully decentralized internet where decentralized sharing takes place. Operations on the RSK network are supported by a transactional token called RBTC, while users must use RIF tokens to consume the services available on the RIF.

According to Eddy Travia, Asia-Pacific commercial regional director at IOV Labs (the company behind the RSK platform), RDOC’s importance can hardly be overstated. “RDOC is one of the building blocks of the RIF ecosystem enabling decentralized sharing economies,” Travia said.

Travia also pointed out that RDOC’s structure makes it attractive for the risk-averse. “RDOC is a crypto-collateralized stablecoin pegged 1 to 1 to the US Dollar and guaranteed by a smart contract on the RSK chain. RDOC has been designed to keep a steady store of value and solve Bitcoin and [other] digital token’s volatility issues,” he said.

The importance of stablecoins to Filipinos

“Volatility-free RDOC can be used to pay for services and products, for international remittances, cross-border payments, as stable collateral on DeFi platforms and for secure holding of savings,” continued Travia.

The fact that RDOC operates on an open public blockchain free of volatility makes it useful for remittances, cross-border payments, and B2B payments. Filipinos have so far used stablecoins to save on remittances. Many virtual currency exchanges allow overseas Filipino workers to remit in stablecoins like USDC, with low blockchain transaction fees affording them a ton in savings.

With RDOC, millions of Filipinos both based in the Philippines and abroad have an opportunity to take back control of their finances. Fortunately, there are various ways to get RDOC. First, it can be received from another user (in exchange for services or a product) through compatible wallets like MetaMask or WalletConnect and so forth. Second, RDOC can be bought through decentralized exchanges like RSKSwap. Finally, users can mint RDOC using RIF Token as collateral through rif.moneyonchain.com.

The RSK team looks forward to growing both RSK and RDOC’s presence in the Philippines. To that end, they’ve even set up a localized Facebook page and Telegram community whose engagement has steadily risen in the past few weeks.

With RDOC, Filipinos have a new avenue for engaging with the future of digital assets. As stablecoins are generally considered among the safest of them all, stablecoins could even be a good gateway for Filipinos to explore the emerging wave of new assets.

BPro gives Filipinos another way to maximize their bitcoin