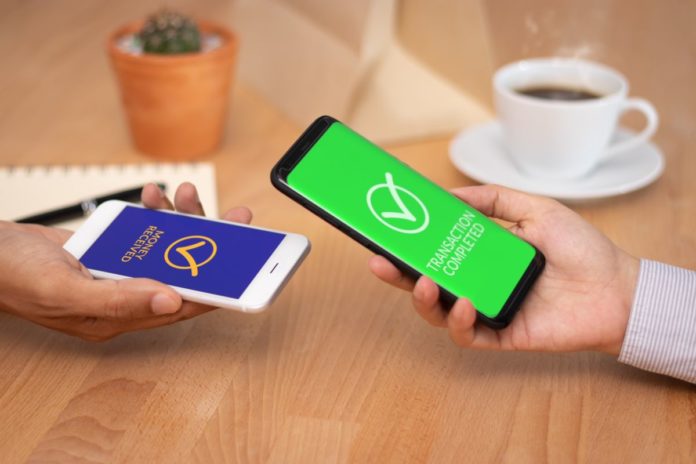 WorldRemit takes a look at the rise of the digital gig economy and mobile wallets as Filipinos workers move online to find livelihood opportunities, as physical movement remains limited due to the pandemic.

A July report from Moody’s Analytics tapered its growth forecast for the Philippines, predicting its gross domestic product (GDP) to grow by 4.9 percent at the end of the year compared to its 5.3 percent estimate in May. This number is significantly lower than the 6 to 7 percent growth targeted by the Philippine government for 2021.

While larger companies in the Philippines see their revenues gradually bounce back, the slow easing of restrictions and low GDP growth are taking more of a toll on Filipino workers. The Philippine Statistics Authority reported that unemployment in the Philippines rose up to 8.7 percent in April 2021, significantly higher than the 7.1 percent reported the previous month. The increase coincided with the tightening of lockdowns in certain parts of the country amidst higher cases of COVID-19 reported.

As opportunities for work in the country are further limited by slower economic growth and physical restrictions, more Filipino workers have transitioned to remote opportunities. This has led to an explosive growth of the digital gig economy in the Philippines.

A December 2020 paper from the Philippine Institute for Development Studies highlighted the hastened growth of the digital gig economy in the Philippines, powered by improving ICT infrastructure and influenced by the COVID-19 pandemic.

The Philippine government has also noted the significance of the gig economy in offsetting some of the economic slowdowns in the country, providing opportunities for workers, and increasing international remittances in the country.

“We are seeing the growth of the so-called gig economy in the country and with the extended period of the lockdown being implemented because of the Covid-19 pandemic, there will be even more activities on this front as businesses have to adjust to the new normal,” said Senator Sonny Angara in a Philippine News Agency release.

In support of digital workers, Angara filed Senate Bill 1469 or the National Digital Careers Act, establishing a framework to strengthen opportunities for digital careers in the country.

As more Filipinos find opportunities online whether, in the gig economy or e-commerce, the movement of money through digital channels has also seen a significant increase.

The Philippine Central Bank (BSP) has reported that as a result of the pandemic, the use of e-payments has spiked “more than 5,000 percent”, owing to improvements in smartphone and mobile internet accessibility as well as the increasingly ubiquitous use of QR codes, among other features intended to ease the movement of money between people and merchants.

“In the Philippines, Filipinos have been using mobile wallets way before the outbreak of COVID-19. However, the pandemic has accelerated the usage of digital methods (such as mobile wallet services) for making payments, and even after the pandemic subsides and it is over we will continue to see the increased digital adoption for transacting for Filipinos here and those living and working abroad,” said WorldRemit country director Earl Melivo.

Melivo further noted that since launching its [instant] international transfer service to GCash, Paymaya, and Coins.ph wallets in April 2020 WorldRemit’s own numbers suggest that there will be continued significant growth in the adoption and use of mobile wallets in the Philippines.

This growth of the digital economy and the increased prevalence of mobile wallet transactions have given greater access to financial services to unbanked and underbanked Filipinos.

Melivo noted that a majority of first-time digital payment users in the Philippines are unbanked, or those with no access to formal banking services. According to a BSP survey, 71 percent of Filipinos were still unbanked at the tail-end of 2019.

“One of the key benefits for users using digital payments like WorldRemit is it lowers transaction costs, therefore giving [more] back to our customers. It also eliminates barriers to owning a transaction/financial account and reaches tens of millions of “unbanked” customers. Not to mention, using WorldRemit’s digital platform and/or app to send or receive money promotes a safer, faster, and more convenient method of transacting in the new normal where we are all adapting accordingly,” added Melivo.