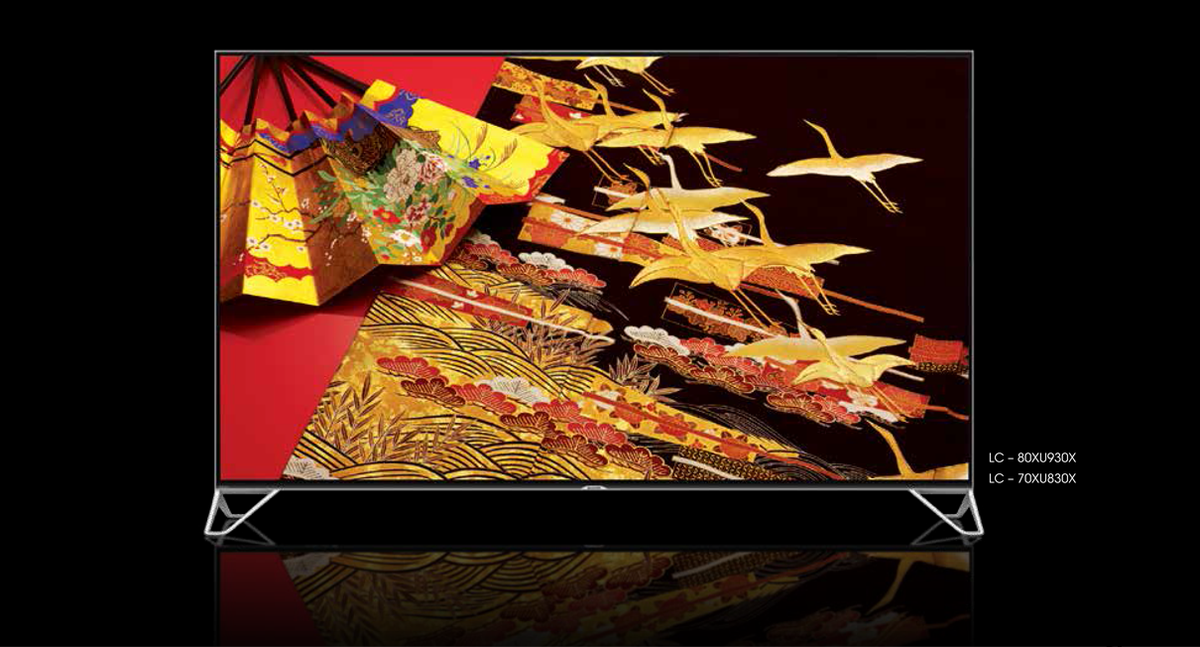 The first-ever 4K-resolution TV with 8k resolution-upscaling has finally arrived in the Metro. Filipinos can now plug into exceptional 4K TV viewing like never before, with the new Sharp AQUOS XU-Series 4K TV with built-in Android TV. Everyone of us can enjoy the 4K native resolution and 8K up-converter. The XU integrates 4K QuattronTM Pro which upscales the picture quality through pixel furcation.

The Sharp AQUOS XU Series 4K TV allows users to enjoy content from various sources including USB and MHL 3.0 as well as device casting and mirroring via Chromecast. Users can enjoy playing with their families with its wireless gaming capabilities via Bluetooth and built-in Wi-fi, as well as watching online content via apps like Netflix and Youtube through the Android OS.

As we continue to face the global pandemic this 2021, XTREME Appliances is dedicated to providing efficiency and assistance to more Filipino households. The...
Read more

Introduced early this year at CES 2021 is a new line of LG Instaview Range ovens equipped with Air Sous Vide technology. With the...
Read more

Samsung Electronics Co., Ltd. shared its vision for the future at the 2021 Consumer Electronics Show (CES), highlighting how it’s continuing to innovate by...
Read more

An obvious need exists in the smart home market for standout AC and heat pump control, and Ambi Climate Mini has just been launched...
Read more

A gift of holiday cheer from SM Appliance Center