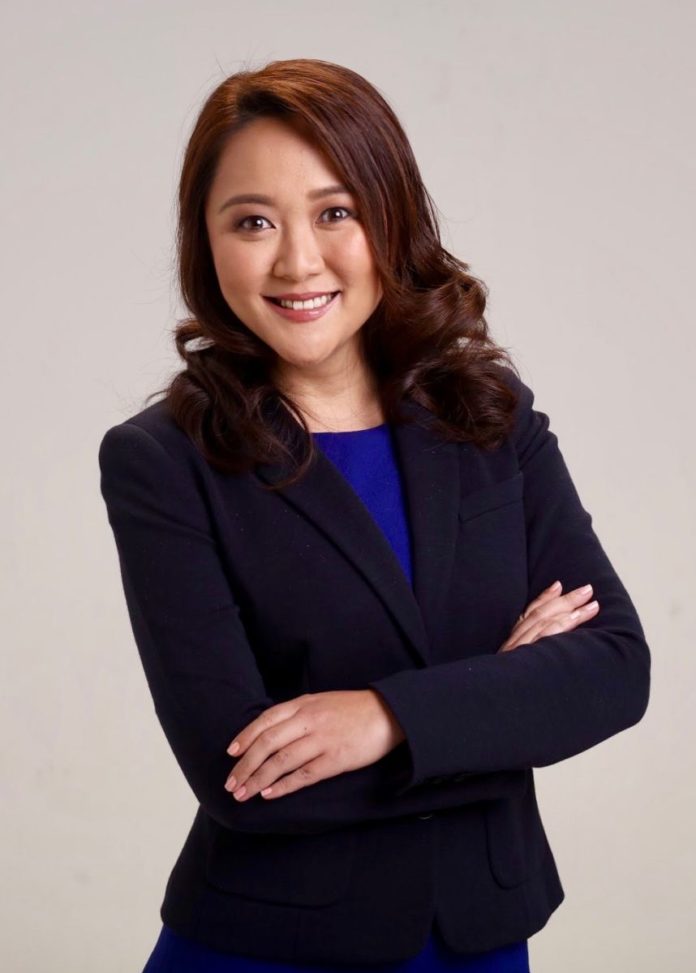 IdeaSpace and QBO Innovation Hub announced their restructuring following Katrina Rausa Chan’s new role as executive director. Under Chan’s leadership, the IdeaSpace and QBO teams will be more tightly integrated, facing the years ahead with a stronger commitment to empowering the Philippine startup ecosystem.

Under this new structure, the unified organization will be scaling up its programs for startups, with more robust collaborations and bolder plans. IdeaSpace was established in 2012 by the MVP Group of Companies as its first major private accelerator in the Philippines supporting technopreneurship. It has since successfully run one of the longest-running accelerator programs in the country, having supported more than a hundred startups and expanded partnerships with Google for Startups, UNICEF, and ING. Some prominent alumni of its acceleration program include Investagrams, InvestEd, TimeFree Innovations, Taxumo, and Tarkie. IdeaSpace also has invested in 15 startups including Coins.ph, Mosaic Solutions, and Qwikwire.

Chan led the establishment of QBO, a public-private initiative to develop the Filipino startup ecosystem, in partnership with the Department of Science and Technology, Department of Trade and Industry, and J.P. Morgan, in 2016. QBO collaborates strongly with the government by leading DOST’s nationwide Technology Business Incubator Program; supporting and gaining international exposure for scale-ups together with DTI; and was involved in the passage of Republic Act No. 1137 also known as the Innovative Startup Act. QBO’s programs have also expanded to include the annual Philippine Startup Week, a large-scale conference showcasing the Philippines’ startup community; Startup Pinay, a campaign spotlighting Filipina founders in partnership with Investing in Women; and several incubation programs in collaboration with partners like Youth Business International, Google.org, and U.S. Embassy, among others. Under her leadership, QBO’s community grew, conducting over 500 programs and supporting over 10,000 members and 400 startups from various stages and industries.

Chan will succeed Diane Eustaquio, who has served as IdeaSpace executive director since its inception in 2012. “I want to thank Diane for her guiding hand and hard work during IdeaSpace’s early years in particular. We wish her all the best in her future endeavors. We are confident that with Kat now taking the lead, she will build on the foundation that her predecessor has established and will continue to champion successful startup programs with her extensive experience in the industry. Kat has led QBO to new heights and has grown our startup community together with the rest of the QBO team,” says Rene “Butch” Meily, president of IdeaSpace and QBO.

Prior to the announcement, Chan concurrently served as associate director for Growth and Strategy at IdeaSpace and director of QBO. Chan is a staunch advocate of innovation and technopreneurship when the idea was still new to many, making her one of the early pioneers in the field.

Chan is also the recipient of several accolades including the United Nations Asia Pacific Women Empowerment Principles’ regional award for Youth Leadership and the first Mansmith Innovation Awards which recognized her as Enterprise Innovator for Business Model Innovation. She completed her undergraduate degree at Carnegie Mellon University, obtaining a B.Sc in Materials Science and Engineering, with a double major in Business Administration.

“I’m both excited and honored to take IdeaSpace and QBO forward. I continue to be bullish about the bright future of Filipino startups, and this new chapter in our organization presents opportunities for us to marshall even greater resources and talent behind our work. Our bigger, bolder and unified team signals our strengthened commitment towards one vision: to uplift the Philippine startup ecosystem,” shares Chan.