AMD Vega to launch first half of 2017 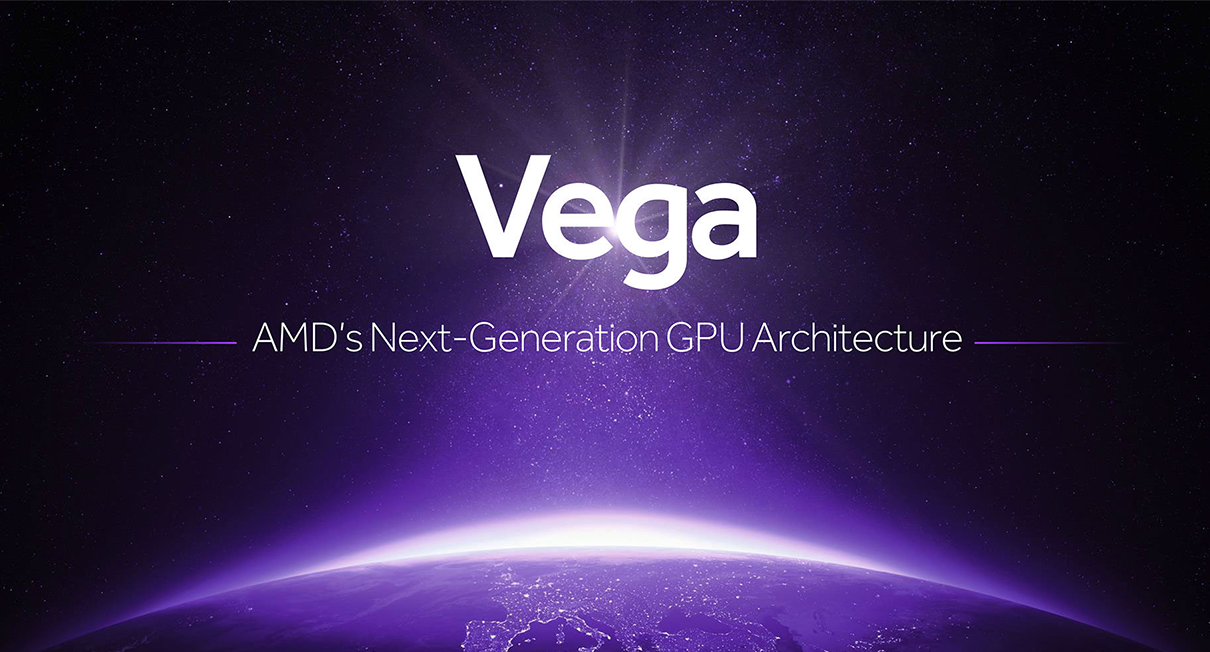 AMD has teased more of its latest upcoming GPU architecture, Vega.  The five-years-in-the-making Vega was engineered to propel the company back into the graphics card arena where it has lagged behind for the past few years. Vega will feature a new memory subsystem which enables it to address very large data sets spread across a mix of memory types, as well as a high-bandwidth cache controller.

“It is incredible to see GPUs being used to solve gigabyte-scale data problems in gaming to exabyte-scale data problems in machine intelligence. We designed the Vega architecture to build on this ability, with the flexibility to address the extraordinary breadth of problems GPUs will be solving not only today but also five years from now. Our high-bandwidth cache is a pivotal disruption that has the potential to impact the whole GPU market,” said Raja Koduri, senior vice president and chief architect, Radeon Technologies Group, AMD.

Highlights of the Vega GPU architecture’s advancements include:

GPU products based on the Vega architecture are expected to ship in the first half of 2017.

Upgrade your learn-from-home space with HP and Mandaue Foam