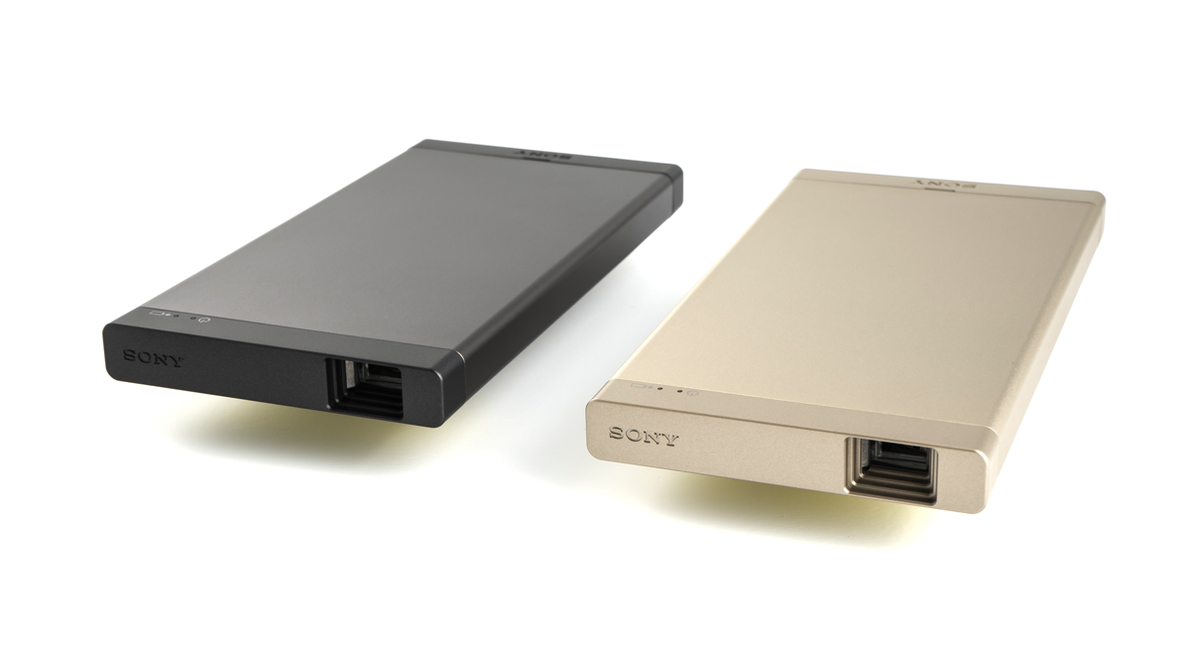 Sony is again throwing its hat into the pico projector market with the MP-CL1A Mobile Projector. An upgrade from the MP-CL1, this new projector offers enhanced features and accessories including Bluetooth audio out connectivity, a kickstand that doubles as a lens cover, and a carrying pouch.

The MP-CL1A is capable of displaying a projection up to 120 inches at a distance of 3.45 meters and up to 40 inches 1.15 meters, making sure that it is ideal for a range of setups and scenarios. The projector is also best suited for use in dark environments in both indoors and outdoors including camping, movie nights, gaming, home-viewing, and dorm use, as well as for business presentations.

The MP-CL1A Mobile Projector has a number of connectivity options. Besides connecting to an output source such as laptops, Blu-ray players, or game consoles via HDMI, the MP-CL1A can also connect to smartphones and tablets via MHL. Additionally its built-in Wi-Fi module allows users to wirelessly mirror content from their devices.

Another key highlight of the MP-CL1A Mobile Projector is keystone correction, which enables vertical and horizontal adjustments to maintain screen uniformity.

The MP-CL1A Mobile Projector comes with a USB cable and features a built-in 3,400mAh battery, which can also be used to charge your mobile phone or tablet via the USB port.

The MP-CL1A Mobile Projector will be available in grey color only in selected Sony Center stores. It is priced at PHP 20,999.

Epson launches its Virtual Demo channel to connect with customers