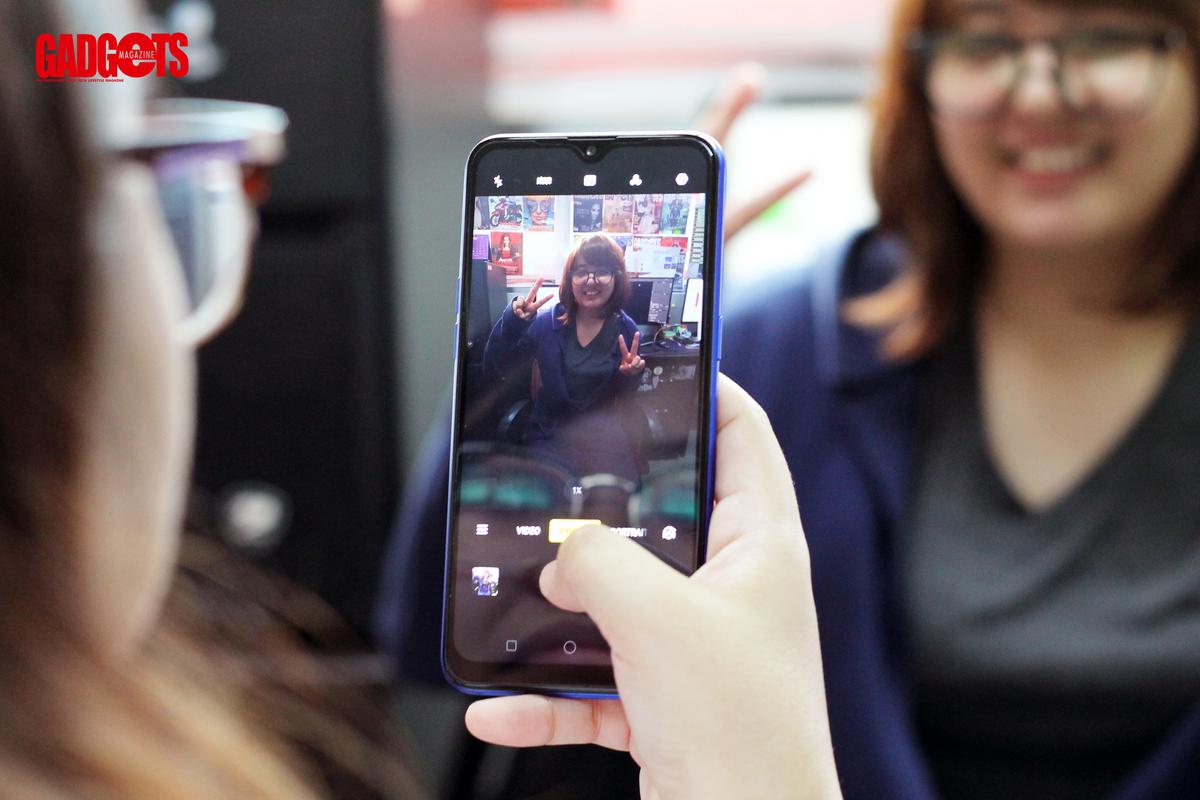 There are a lot of factors to consider when buying a smartphone as a gift. If you’re looking for a device that’s reasonably priced and still quite capable, Realme is a solid brand to consider. It has been a hit in the Philippines since it debuted, with competitive smartphones at attractive price points, targeting the younger generation. Fast forward to 2019, it recently launched the second iteration of the brand’s entry-level phone, the Realme C2. How different is it from the Realme C1? Let’s find out. 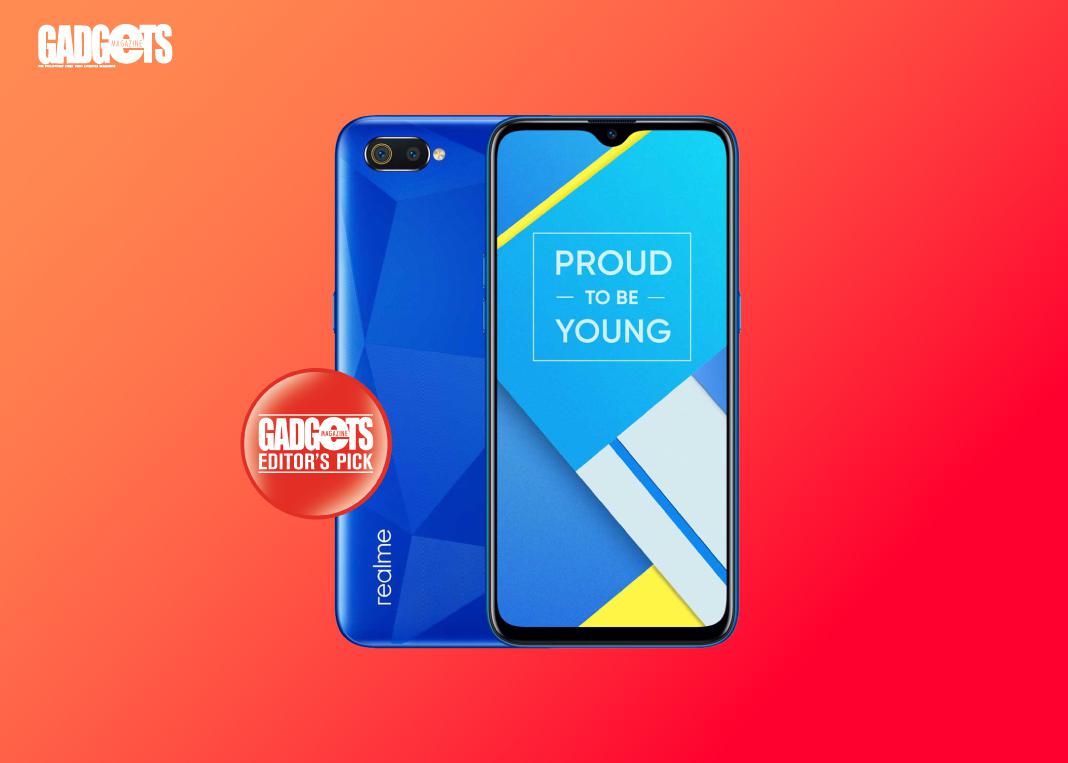 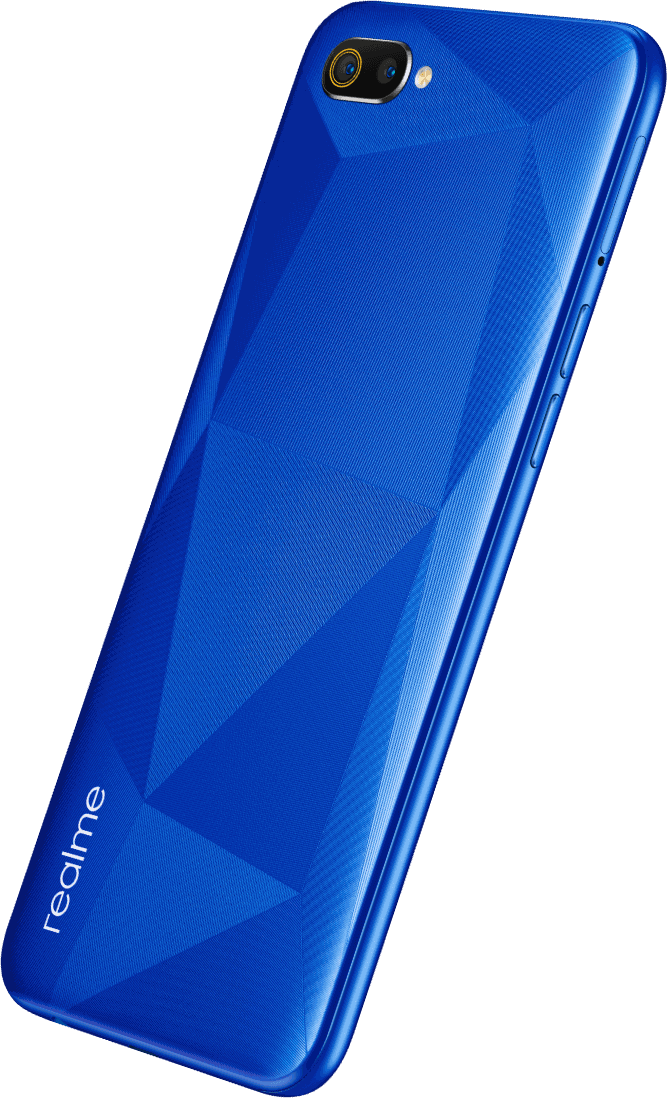 Looking closer at the phone, the Realme C2 is an eye-catching device with its diamond cut design and matte finish. Unlike other phones in its class, it feels more solid and sturdy in the hand. The upper left portion of the rear of the device is where its 13-megapixel + 2-megapixel dual-rear cameras and the LED flash rest. Our review unit came in diamond blue, and was neither slippery, nor overly prone to keeping smudges and fingerprints.

Featuring a dewdrop notch where its 5-megapixel front camera rests, it now has a bigger screen compared to its predecessor. However, it retains the large lower bezel which is standard on phones at its price point. Opposite the power button on the right are the volume rockers and SIM slot. A single speaker grille, micro-USB port, and a 3.5mm audio jack can be found at the bottom part of the smartphone.

One thing that you’ll notice about the Realme C2 is the absence of a fingerprint scanner which Realme made up for with face unlock. It has a 6.1-inch HD+ display that’s protected by Corning Gorilla Glass 3. It is powered by a Mediatek Helio P22 octa-core processor matched with either 3 GB or 2 GB of RAM. We got the 3 GB RAM variant paired with 32 GB of storage.

Similar to its previous version, the Realme C2 is equipped with dual cameras, having a 13-megapixel main sensor with f/2.2 aperture. To add a bokeh effect, it is paired with a depth-sensing, 2-megapixel secondary camera with up to 4x digital zoom and a Chroma Boost feature which we’ll discuss further later. 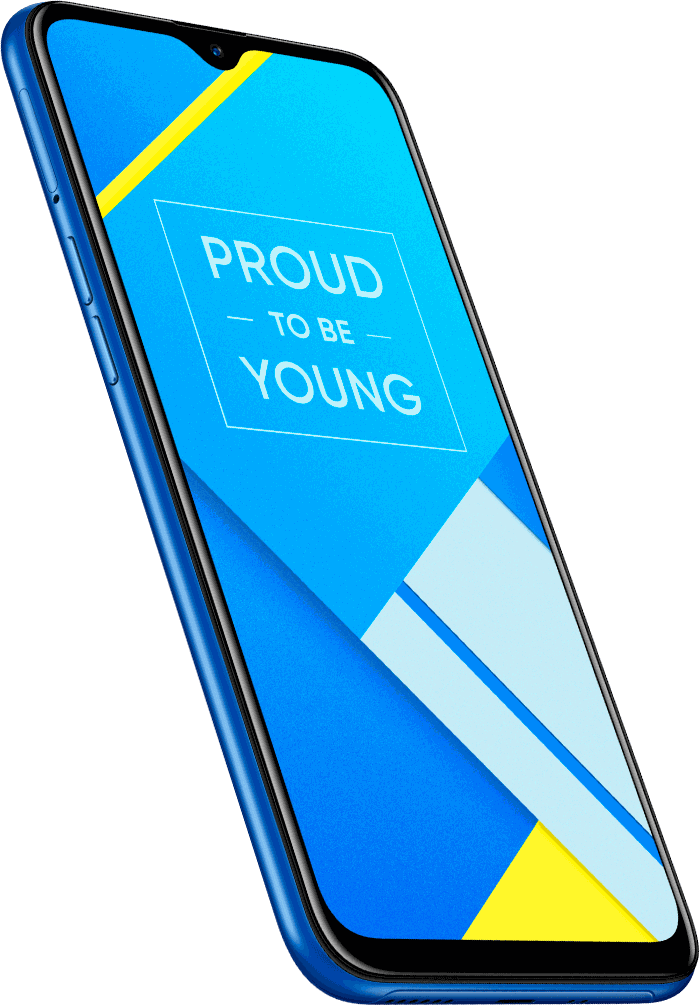 The Realme C2 surprised me a lot in the camera department. I didn’t expect a lot from it since it’s an entry-level device, but it performs better than other mobile phones in its class. With the help of Chroma Boost, it produces richer and sharper photos in full color even in low light conditions. A better daylight shooter, it delivers natural-looking selfies with the AI beauty mode on. However, the bokeh effect doesn’t always come out smoothly. Low-light shooting in normal mode is underwhelming, with noise and some overblown lights. The story is different with video. It is capable of shooting slow-motion clips up to 80 fps, 1080p recording, and has a time-lapse mode which is a rare feature for phones in this space.

The Realme C2 runs on the brand’s own ColorOS 6, an overlay atop Android Pie. It is pre-loaded with apps that optimize the phone’s performance and productivity such as the Game Space and Game Center, Phone Manager, and other third-party apps like Lazada and Opera. The phone may have small internal storage of 32 GB but it is expandable up to 256 GB through a dedicated micro SD slot. The Realme C2 performs well in gaming, although I experienced minor frame drops when playing graphics-heavy games like PUBG Mobile. When it comes to multitasking, the device doesn’t disappoint. Just take note that heavier apps may load slower than the lighter ones since it only has 3 GB of RAM.

Replacing the fingerprint sensor is the very responsive facial unlock. Other security features include Find My Device, Emergency SOS, Anti-harassment/Fraud, Pseudo Base Station Blocking, App Encryption, Kid Space, and Private Safe. It also has a large 4000 mAh battery that can last the whole day with continuous use and can take a total of 2 hours to charge.

An interesting device on its own, the Realme C2 packs an edgy design and good battery life. It takes two steps forward from its predecessor, the Realme C1, in terms of hardware and performance. Bear in mind though, that there are other options within the same brand. For a few thousand more than its retail price of PHP 4,990, they offer the Realme 3 Pro. At its price point though, this device is one of the rare gems.

If you’re on the look out for the most affordable phone in the market, Realme has got you covered.

To boost the realme TechLife experience that is about to be launched in the country, the price of the realme 7 Pro, one of...
Read more

Does the Lenovo Legion Phone Duel have what it takes to appeal to mobile gamers? Gaming has absolutely exploded over the course of the...
Read more