The new ASUS Zenfone 5 series phones are in, bezels are out

28 Feb 2018
TechnologySmartphones & TabletsThe new ASUS Zenfone 5 series phones are in, bezels are out 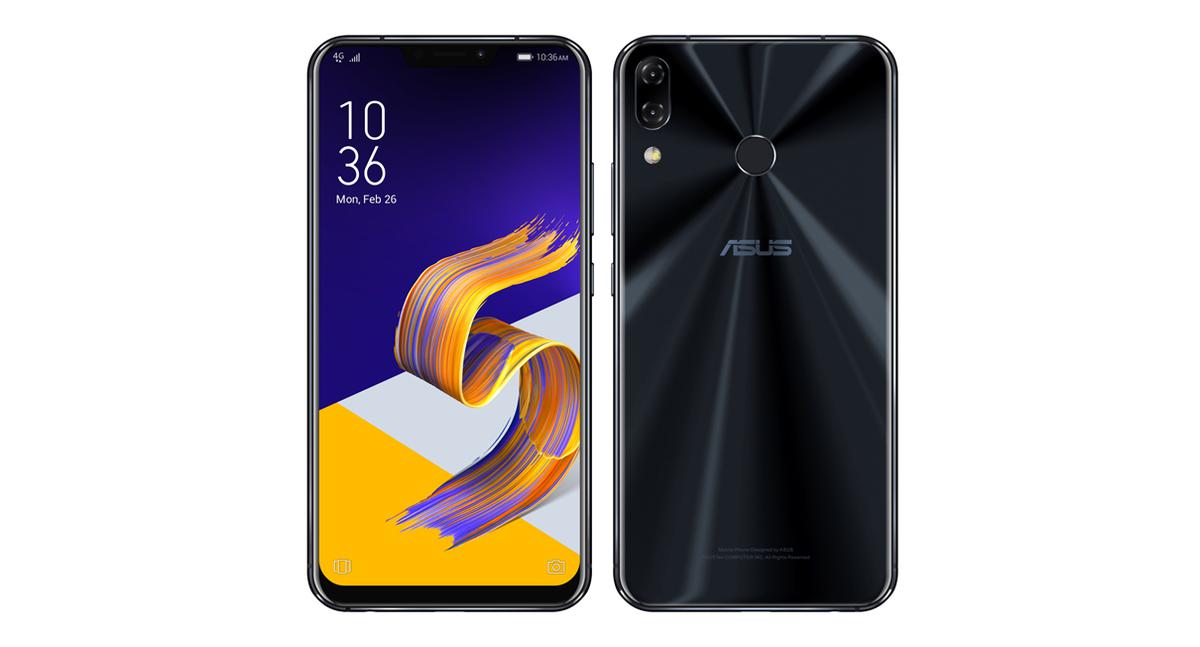 ASUS is starting its year in a big way with the announcement of the highly-anticipated ZenFone 5 series of phones at the 2018 Mobile World Congress (2018) in Barcelona.

In keeping with smartphone trends, the company’s upcoming flagship 5Z and 5 phones are keeping bezels exceedingly thin with a 90 percent screen-to-body ratio equating to 19:9 display aspect ratio. The phones will also be the first ZenFones to utilize AI extensively in their systems.

The Zenfone 5Z is at the top of the line-up with a Qualcomm Snapdragon 845 mobile platform under its hood with Qualcomm’s Artificial Intelligence Engine (AIE). The baseline variant carries 6 GB of RAM and 64 GB of storage, but it can be maxed out to a version with 8 GB of RAM and 256 GB of ROM. The 5Z is equipped with Qualcomm’s Hexagon 685 for machine learning, Adreno 630 graphics, a Kryo 385 CPU, and X20 Gigabit LTE modem.

The ZenFone 5 on the other hand, is powered by a Qualcomm Snapdragon 636 Mobile Platform and 4 or 6 GB of RAM and a maximum of 64 GB of on-board storage. Thanks to the AI architecture further improved by ASUS’ proprietary AI Boost, both phones carry an intelligent rear camera set-up that features the latest Sony IMX363 sensor with 1.4 µm pixels, an f/1.8 wide-aperture lens, a 120-degree wide-angle secondary camera, and four-axis optical image stabilization. The AI-enhanced camera features include AI  Scene Detection for 16 different scenes and objects, AI Photo Learning, Real-time Portrait and Real-time Beautification.

To round out the ZenFone 5 series, ASUS also announced the Lite version. It is the first globally-announced, true quad-camera system phone with high resolution and wide-angle lenses for both front and rear. The front camera is equipped with a 20-megapixel Sony sensor while the rear has a 16-megapixel sensor. Both sides get a secondary 120-degree, wide-angle camera. The ZenFone 5 Lite features a FHD 18:9 aspect ratio display, is powered by a Qualcomm Snapdragon 630 processor, and is equipped with a 3300 mAh battery, NFC, face unlock and fingerprint recognition.

As part of ASUS’ big MWC announcement, the company presented award-winning band OK Go as the performers at the after-party. The band will also join ASUS to work on the ZenFone 5’s marketing campaign. OK Go is known for its highly creative and tediously planned music videos, each garnering millions of views on YouTube. 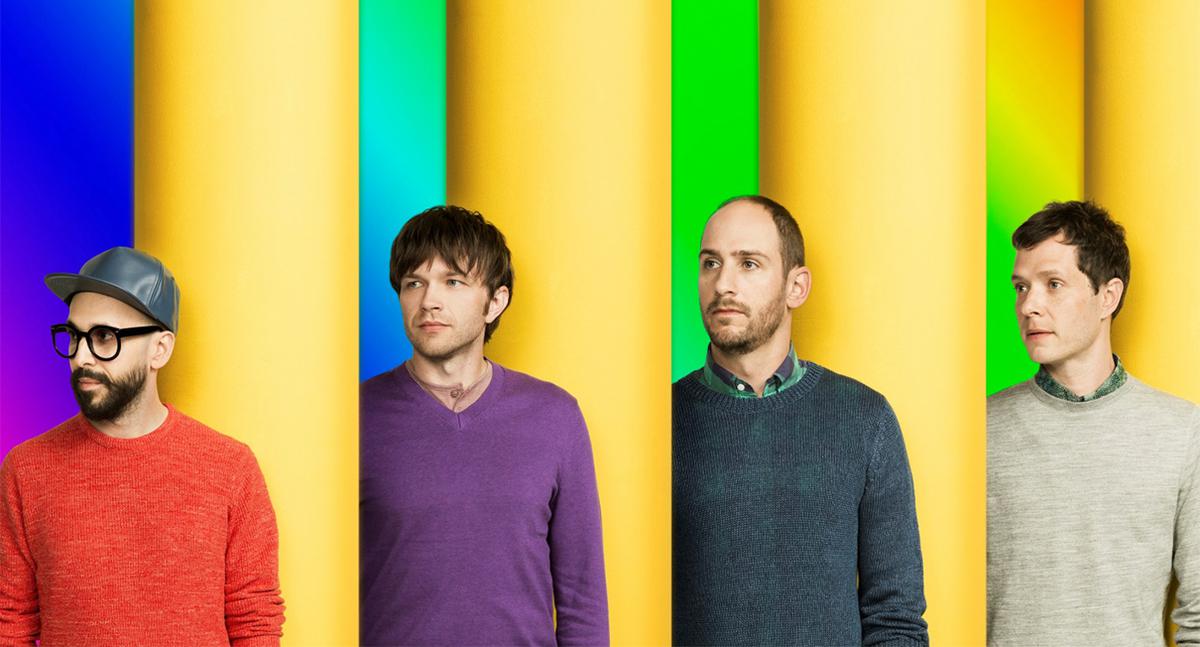 The ZenFone 5 series is set to be released worldwide in the second quarter of 2018.