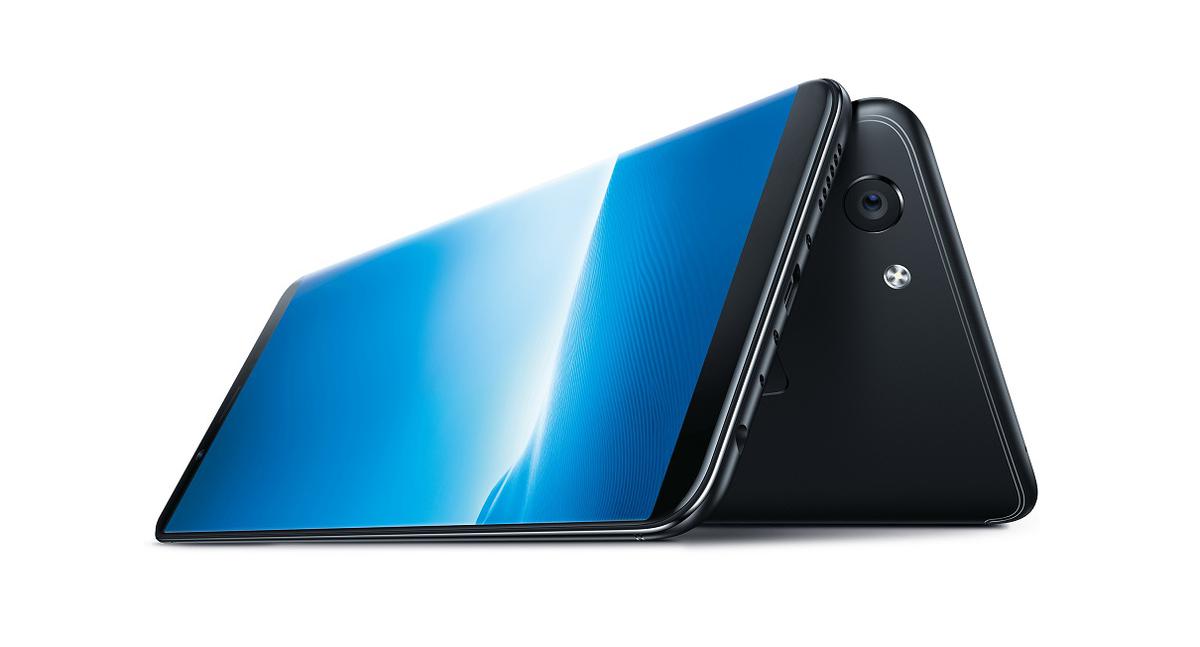 Just a few months after the successful release of the Vivo V7+, Vivo today rolled out the newest addition to its V series of smartphones, the V7.

Though slightly smaller than the V7+, the 5.7-inch V7 is nothing short of amazing with its virtually bezel-less, all-screen display. Accompanying its stunning display are the brand’s signature ultra-fast fingerprint scanner and a 24 MP front-facing camera for clearer than clear selfies along with a 16 MP rear-facing camera.

Beyond design and powerful hardware, the V7 runs on Android 7.1 Nougat and is overlaid with Vivo’s own Funtouch OS 3.2 with Smart Split and App Clone to enhance productivity.

The launch was staged in different locations simultaneously across the Philippines, including Bacolod, Naga, Novaliches and more. Along with surprises and activities, Vivo fans were also treated to performances packed by some of the brand’s hottest influencers.

Available just in time for the holiday season, the Vivo V7 promises a powerful performance in its light form factor and a price tag that won’t break the bank.

realme Philippines is keeping its strong momentum as the country’s leading smartphone brand with the launch of its very first 5G-capable smartphone, the realme...
Read more

The vivo V20 SE holiday deals gives you an early Christmas treat this December with a PHP 2,000 discount on this ultra-thin and stylish...
Read more

Shaking up this year’s season of gift-giving, OPPO kicks off its Joy-Full Christmas sale on November 22, to make the holiday experience more hopeful...
Read more

The new Nokia 3.4 debuts on Shopee

HMD Global, the home of Nokia phones, launches the Nokia 3.4 exclusively on Shopee.  In time for the holidays, from November 30th to December 6th,...
Read more

Give the gift of Galaxy this Christmas!