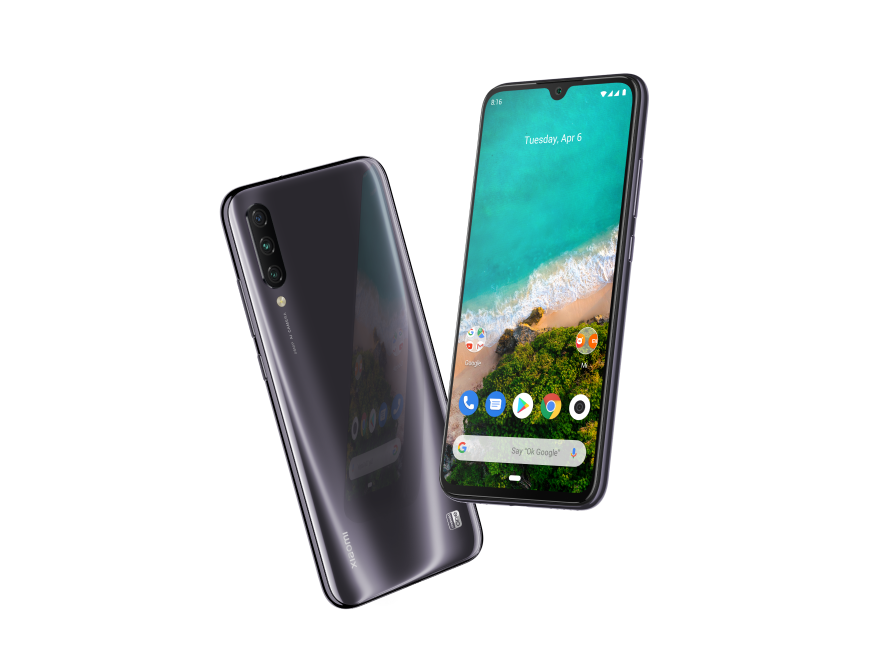 Xiaomi has officially launched the latest addition to their Android One series smartphones, the Mi A3, in the country.

Announced globally last July, the newest addition to Xiaomi Mi A series will be available initially through Lazada and Shopee beginning September 9 and will cost PHP 11,990.

“We look forward to expanding our Android One series in the Philippines with the introduction of the Mi A3,” said Steven Shi, Head of Southeast Asia, Xiaomi.

The Mi A3 has a 6.088-inch AMOLED Dot Drop Display with 2.5D glass rounded display. The phone also feature’s Qualcomm’s Snapdragon 665 processor with 4GB of RAM and either 64 GB or 128 GB of internal storage expandable up to 256 GB.

Camera wise it has a 32-megapixel front camera, and a triple camera setup at the back. The main shooter is a 48-megapixel with a1/2-inch sensor. Below the main camera is a 8-megapixel ultra-wide angle and a 2-megapixel depth sensor.

The Mi A3 will also have a bigger batter compared to its predecessor. The Mi A3 will sport a 4030 mAh battery and is capable of 18W fast charging through its USB-C port. Another improvement Xiaomi has added is the in-display fingerprint scanner. Xiaomi says that the new fingerprint scanner has a 15 percent bigger detection area and a 30 percent increase in unlock success rate in extreme conditions such as dry fingers and ultra-low temperatures.

The Mi A3 will come in three colors Kind of Grey, Not just Blue, and More than White.