AMD and Valve Team Up for TrueAudio Next in Steam Audio 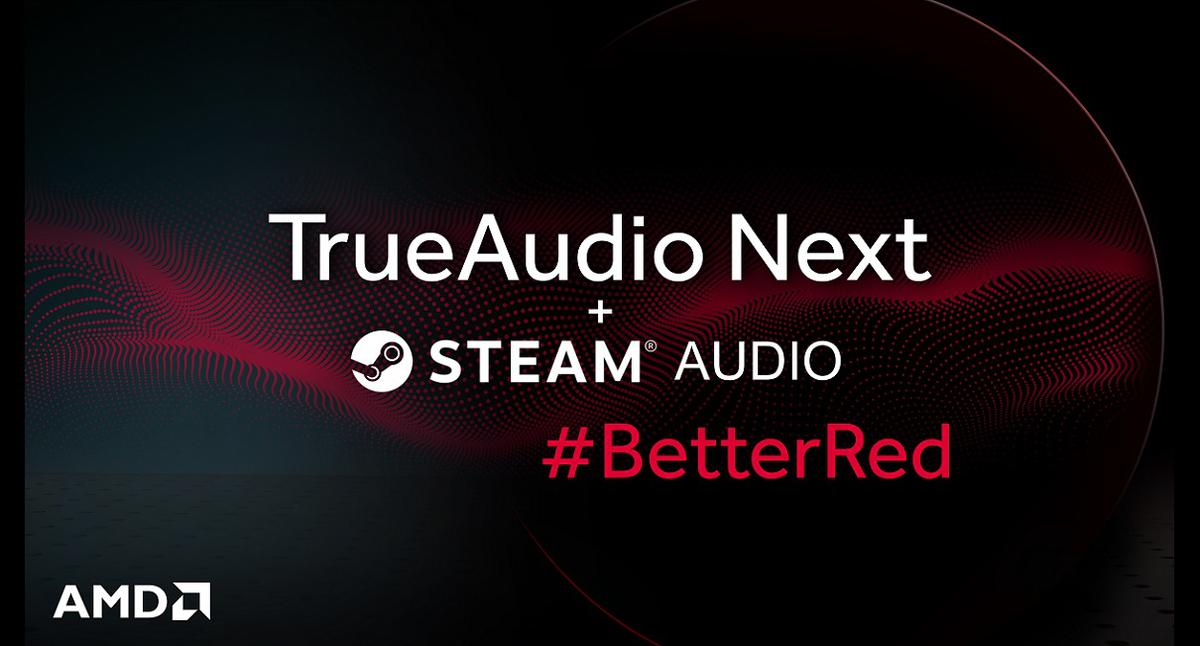 AMD and Valve recently partnered up to bring support for AMD’s TrueAudio Next (TAN) in Steam Audio.

TrueAudio Next delivers increased acoustic complexity and detail to VR content while significantly speeding up audio processing and improving overall performance of games.TAN has two high-level features to maximize audio performance on systems:

For more information on TAN, check out the full story on Steam or watch this video: