Get a Grip on Your Phone with PopSockets 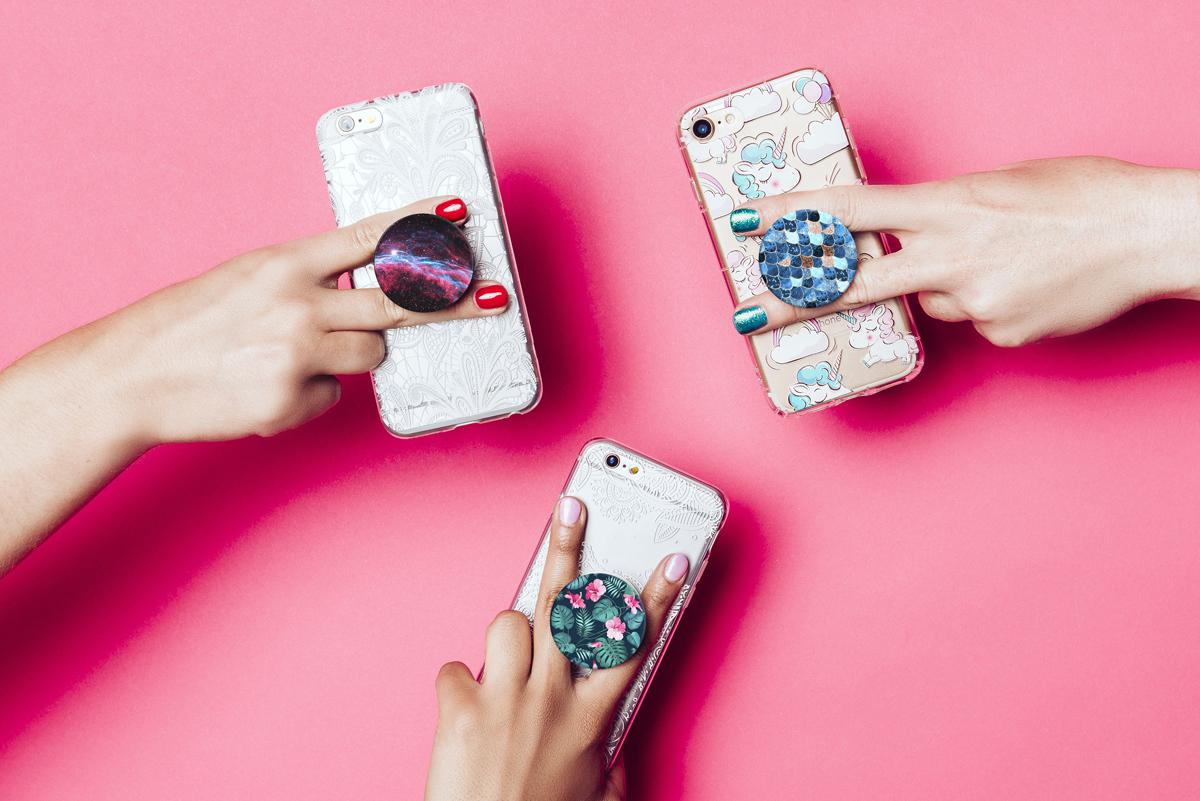 The hit mobile phone grip is now available in the Philippines.

In 2010, Philosophy professor David Barnett had a problem: when getting his groove on listening to music on his phone, his earphones got tangled. In a moment of genius, he glued a button to the back of his phone to keep the cord neatly wrapped – this was the moment when the seed for PopSockets was planted. Fast forward to today, that simple button had expanded into a simple device that really did work great as a cord wrap, but also as a handy phone grip and a phone stand too.

PopSockets Grip phone grips and stands that are collapsible, customizable, and re-positionable. They are also a great tool to store untangled earphones by simply winding them over the knobs. With the PopSockets Mount, you can hang your phone just about anywhere. It slides easily into the Mount for hands free function while driving, video chatting and more

It may have started out of David’s garage but PopSockets soon became a commercial success. It is a huge hit with many fans including celebrities such as Kendall and Kylie Jenner, Fifth Harmony, Serena Williams, Gigi Hadid, Jared Leto and Michael Phelps. The company has sold over 35 million PopSockets Grips and Mounts in 2017 and is on track to double that number to 70 million this year, including its expansion into the Philippine market. 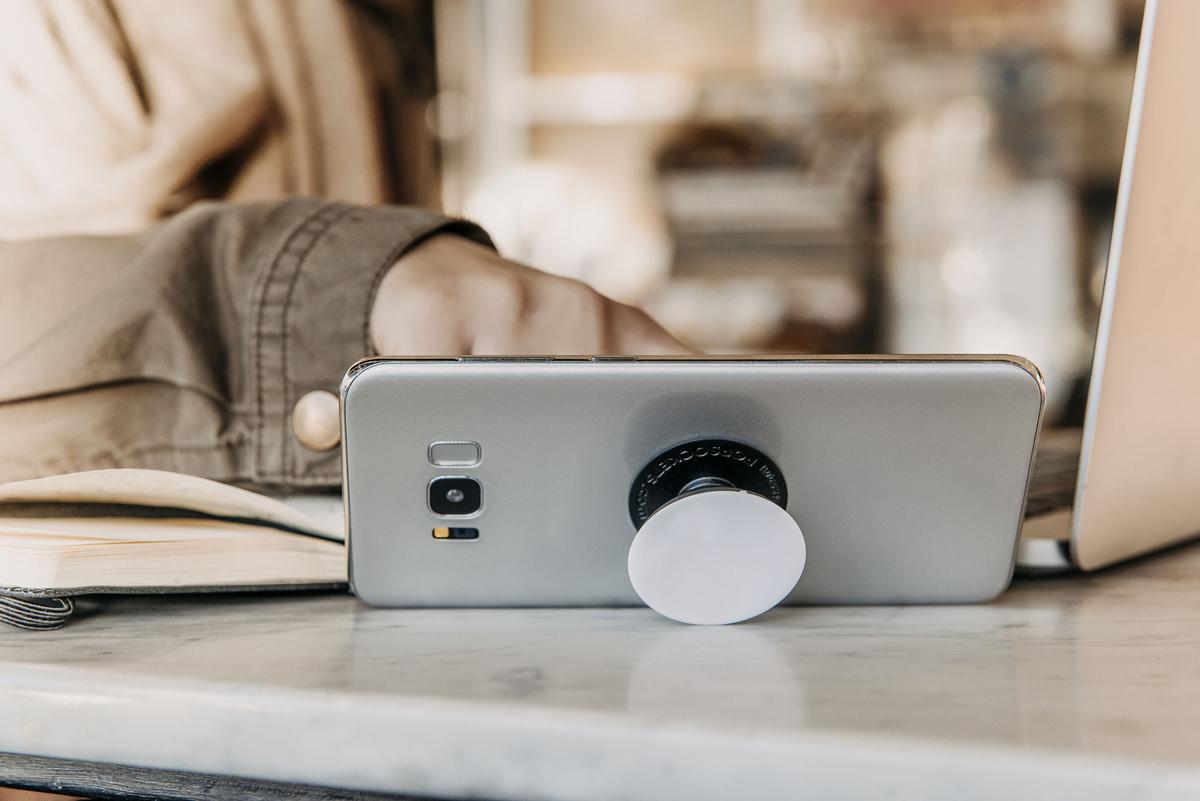 PopSockets have over 100 designs priced at PHP 499 for the original designs, and PHP 749 for the licensed designs (such as Harry Potter and Marvel) which will be available in the next coming months. There are also premium designs that are made of premium materials such as leather, metal and wood. A combo pack, comprised of 1 black PopSockets Grip and a mount, is for sale at P749. You can also purchase PopSockets Mounts on its own for P499.