The New Year has just begun. For tech manufacturers, this entails the beginning of a new season for trends in tech.

Over the recent years, studies show that millennials are spending more time with their PCs than ever before. Studies indicate that the average time spent on a PC has gone up by 12 minutes since 2012. In addition, consumers are spending twice as much time watching movies and TV shows on PCs rather than tablets and smartphones combined.

“While this generation is consuming more content on their mobiles, to assume that they are letting go of their personal computers is misguided. Depending on their personal usage and needs, some users today still prefer PCs over mobile,” said Michael Ngan, country general manager of Lenovo Philippines. “With PCs and laptops becoming more affordable than ever, PC use will continue to thrive this year.”

Seeing this change in consumer behavior, Lenovo believes that display innovations will be a key feature that will drive customer satisfaction. This is the reason behind the company’s integration of such features in industry-leading products such as the ThinkPad X1 Yoga’s optional OLED display; the Yoga 910’s near-edgeless 4K display; the Yoga Book featuring pen-based input, dual screen and a Halo Keyboard; as well as the Lenovo Y27g Curved Gaming Monitor.

Against this backdrop, there will be plenty to look forward to in the personal computing space in 2017, some of which are listed below: 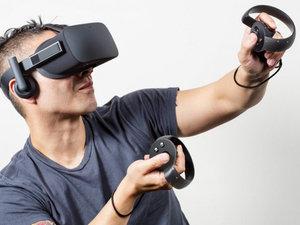 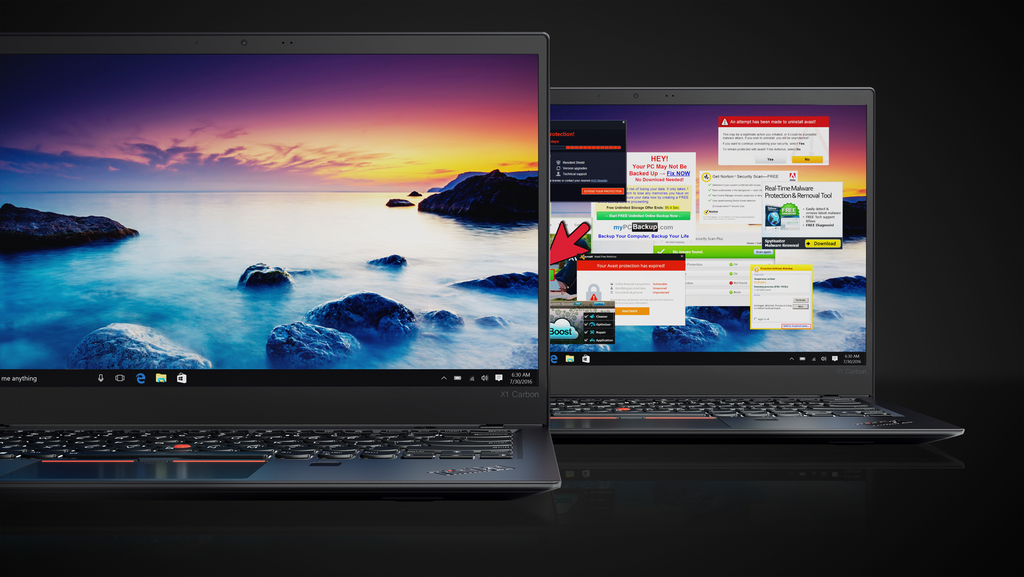 Additionally, the Internet of Things (IoT) will continually change the way we live in the coming year. For businesses, the potential from IoT growth will boost productivity and enhance customer engagement. On the consumer front, as we get increasingly connected and adopt new technologies, there will be a blurring of the digital and physical world.

“IoT devices can help businesses enhance customer profiles and create more effective marketing campaigns,” said Ngan. “We’re optimistic to see what IoT will bring in 2017 as more organizations and people begin to adopt IoT. At Lenovo, our aim is to innovate to deliver smart end-user devices and powerful infrastructure, all with connected services and apps, and the best user experience.”