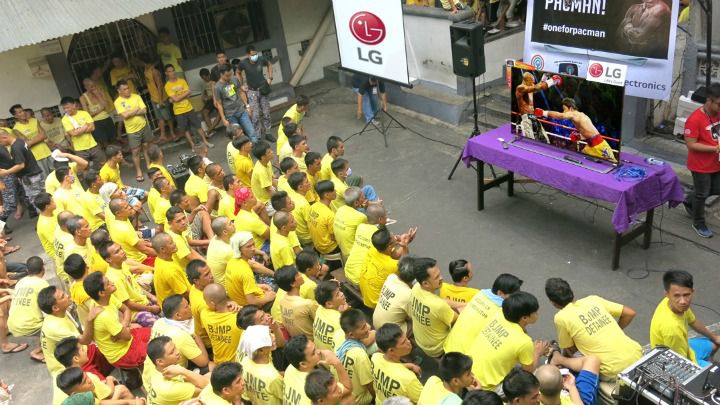 Last Sunday, the match between Pinoy pride Manny Pacquaio and undefeated American Floyd Mayweather came to life and brought the whole world together to see which of these world boxing champions would reign supreme. 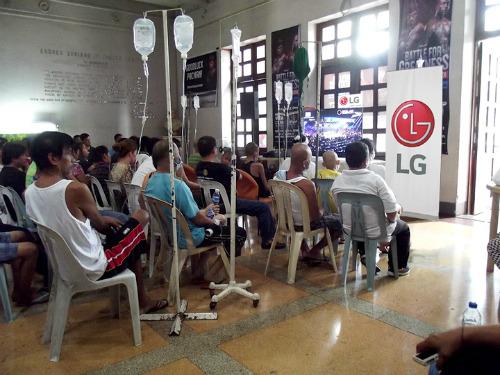 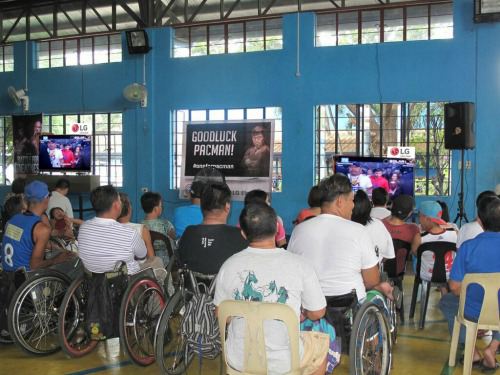 LG and ABS-CBN held live pay-per-view sessions for free in select public areas: City of San Jose Del Monte covered courts, Philippine General Hospital, Tahanang Walang Hagdan, Quezon City Jail and Philippine National Police. LG LED TVs were mounted across these sites for as many viewers as possible to see the fight in all its glory and impactful clarity.

“We are pleased to team up once again with ABS-CBN in bringing the ‘Battle for Greatness’ to areas which may not initially have access to a live-stream,” LG Philippines Managing Director Sung Woo Nam said. “Even though Mayweather won this fight, Pacquiao won the hearts of many and did the Philippines proud. It was an exciting event to watch, and it was our privilege to enable more Filipinos to come together and take part in this one-of-a-kind occasion.”