Predator and ONE Championship team up to ‘conquer new worlds’ 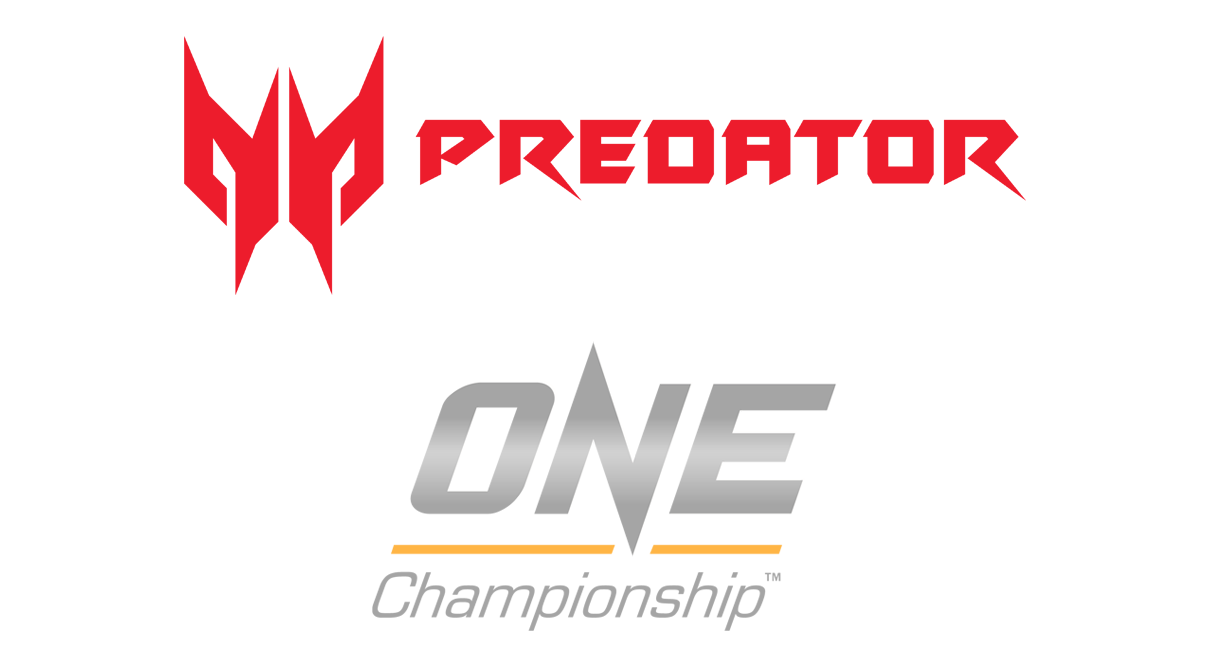 Acer Predator announced last April 19 at the High Grounds Cafe in Quezon City that it is partnering with mixed martial arts promotion ONE Championship in the upcoming ONE: Kings of Destiny fight night happening on April 21 at the Mall of Asia Arena.

“Our objective is to create as much excitement and public exposure as possible for our partners as ONE Championship continues to extend the boundaries of mixed martial arts (MMA) in Asia by maximizing our reach to fans of the sport. The growth of MMA is one of the key elements in helping our partners gain endless opportunities,” said ONE Championship CEO, Victor Cui.

Acer asked Predator fans to watch the event on Friday as they have something big planned at sometime before the main-event.