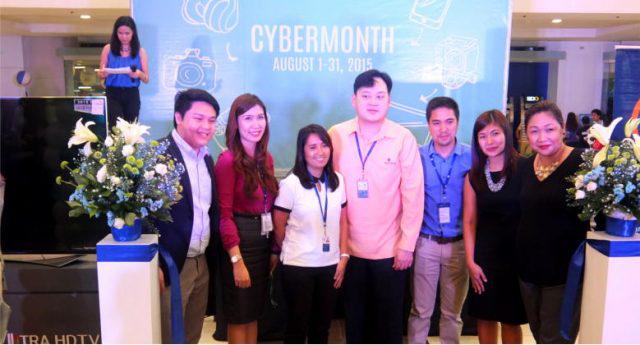 SM Cyberzone has formally launched the annual Cyber Month Tech Sale, a month-long techie affair that allows customers to purchase their favorite gadgets at discounts up to 50-percent off.

Lasting throughout August, the Cyber Month Tech Sale will not only include price slashes on gadgets and appliances, but will also feature tech talks, game fests, promos, freebies, and exhibits from partner brands. SM Cyberzone has also partnered with Smart Communications, Inc. to mount the Philippine Clash 2015, a nationwide Clash of Clans (CoC) tournament with over PHP 2-million worth of prizes at stake. The tourney recently wrapped up its opening salvos at the SM Light Residences and SM Lipa, and will be heading to Visayas (August 23 at SM City Cebu); Mindanao (September 5 at SM Lanang Premier Davao); and Northern Luzon (September 18 at SM Baguio) for the rest of the clashes. The competition’s grand finale will be held on September 26 (Saturday) at SM Mall of Asia.

Additionally, SM Supermalls will be holding the first ever Cyberzone Cosplay Craze on August 22 to 23 at SM North EDSA, coinciding with the Cosplay Mania ’15 Road Show and International Cosplay day.

Finally, starting August 28, Smart will be holding the Smart Bro Gadget Expo at SM North EDSA where subscribers can get discounted gadgets, join device auctions and raffles, and partake in tech talks and product demos.

The complete list of Cyber Month activities are available at http://www.smcyberzone.com/. 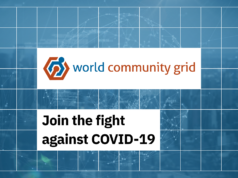 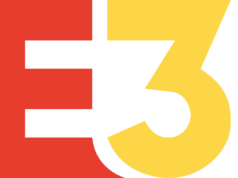 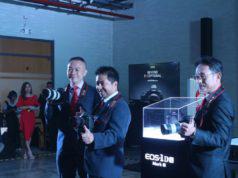