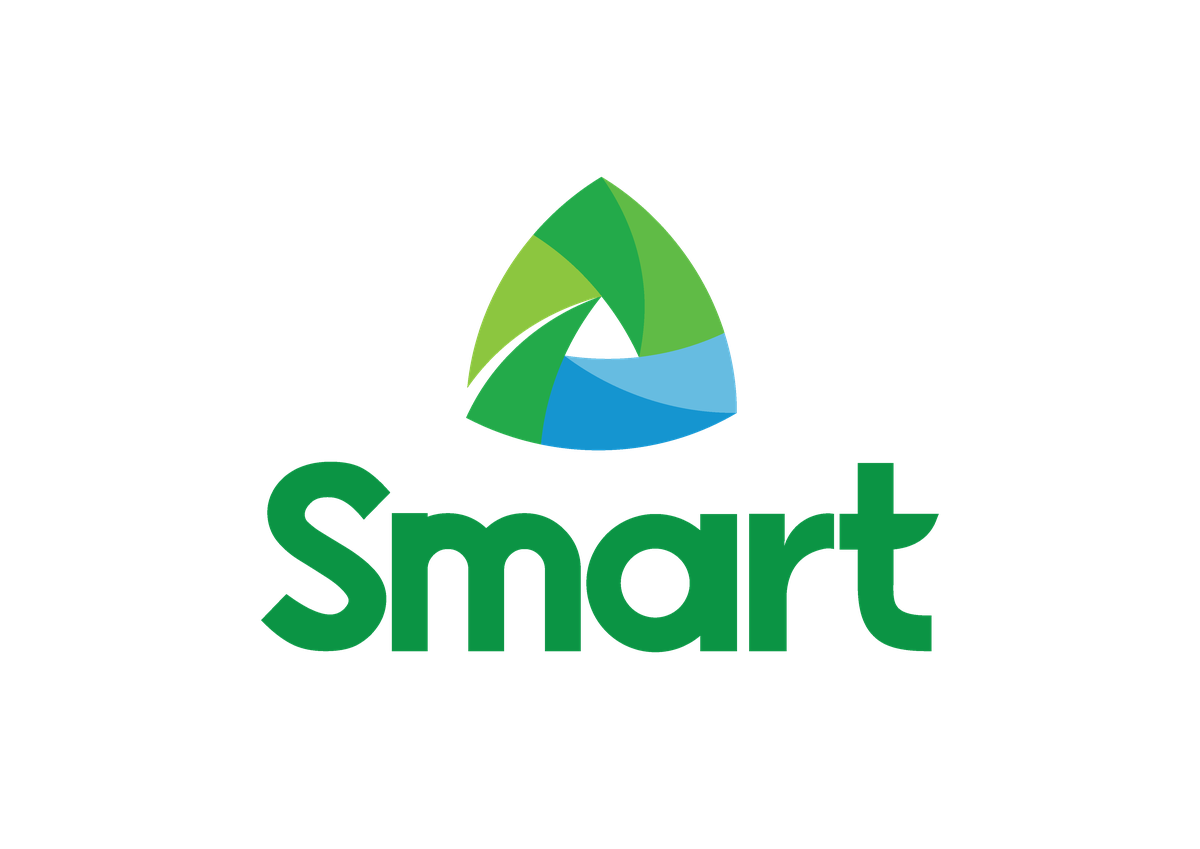 Since the Anti-Red Tape Authority issued its Joint Memorandum Circular in August, Smart has secured close to 1,500 permits to build more cell sites and accelerate the telco’s goal to improve customer experience across the country.

“Our accelerated network expansion efforts will help us reach even the unserved and underserved areas in the country,” said Alfredo S. Panlilio, PLDT chief revenue officer and Smart Communications president and CEO.

These permits cover towers to be built in Metro Manila and in typhoon-impacted provinces like Albay, Aurora, Batangas, Bulacan, Cagayan, Camarines Sur, Cavite, Isabela, Laguna, Masbate, Quezon, Rizal, and Sorsogon, which were in the path of recent strong typhoons Rolly and Ulysses.

Smart has also tapped six tower companies to build the initial batch of 180 to 200 common towers, pursuant to the government’s common tower policy.

As of end-September 2020, 46% of cities/municipalities have PLDT Home broadband presence, in both fiber and copper. Total homes passed increased by 14% to 8.3 million, while total capacity also increased by 9% to 3.8 million ports. PLDT also has ongoing plans of adding 500,000 fiber ports.

The PLDT Group’s investments in capital expenditures have totaled PHP 432 billion from 2011 to September 2020. PLDT’s expansion efforts and investments helped the Group cope with sustained growth in data traffic when COVID-19 community quarantines commenced in March. PLDT is anticipating capex of at least PHP 70 billion for 2020.

Eastern Communications, one of the leading telecommunications providers in the country, was awarded Telco of the Year at the recently concluded Asia Leaders Awards...
Read more

With COVID-19 bringing extraordinary challenges this year, connectivity and digital solutions have been crucial to rebooting lives and livelihoods, and reviving jobs lost during this...
Read more

The Wonderful World of Globe is a digital Christmas celebration!