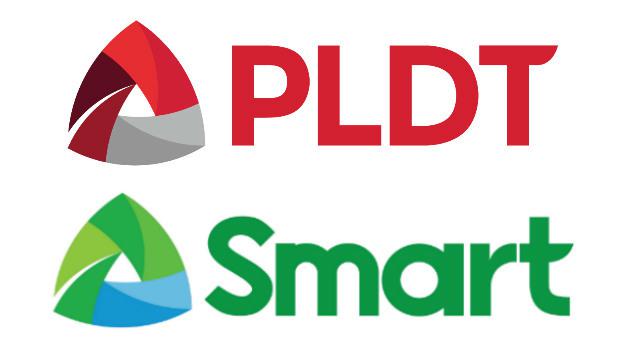 Internet speeds in the Philippines have improved between 2017 and 2020, as Philippine telcos including leading integrated telco PLDT and its wireless arm Smart Communications, Inc. (Smart) continued to significantly invest in their networks.

Heeding the government’s call to elevate the country’s telecommunications industry and delivery of world-class services, PLDT recently announced that it was prepared to invest between PHP 88-billion and PHP 92-billion this year to meet the requirements of its mobile and fixed-line customers.

“Providing good customer experience remains to be our ‘North Star’, as we aim to elevate PLDT and Smart to the level of global operators,” said Alfredo S. Panlilio, Smart Communications president and CEO and PLDT chief revenue officer.

In the face of pandemic-related difficulties, PLDT and Smart have further expanded the reach and capacity of their fixed and mobile networks to serve the increased data demands of the ‘new normal.’

As of December 2020, PLDT’s fiber infrastructure, the most extensive in the country, comprised of more than 429,000 kilometers. This fiber infrastructure supports Smart’s mobile networks, which now cover 96% of the population and is available in 95% of the country’s cities and municipalities. Smart increased the number of its base stations to over 59,000 at the end of 2020 and as well rolled out additional 5G sites as it accelerates its 5G commercial services nationwide.

The PLDT Group’s investments in capital expenditures totaled PHP 260-billion from 2015 to 2019.

Aided by the Anti-Red Tape Authority’s issuance of its Joint Memorandum Circular in August, PLDT and Smart also secured a record number of permits in the second half of 2020. Since July, Smart has secured over 2,500 permits to build more cell sites and fast track the telco’s goal to improve customer experience across the country.

To date, Smart has over 10,000 sites across the country, including more than 700 new cell sites fired up in 2020 despite mobility restrictions and supply chain challenges due to COVID-19. These enabled Smart to increase its LTE population coverage, cover more municipalities and provide more capacity for dense areas. Smart is planning to roll out an additional 2,000 cell sites in 2021.

Switching to Smart is now easier with simpler MNP process