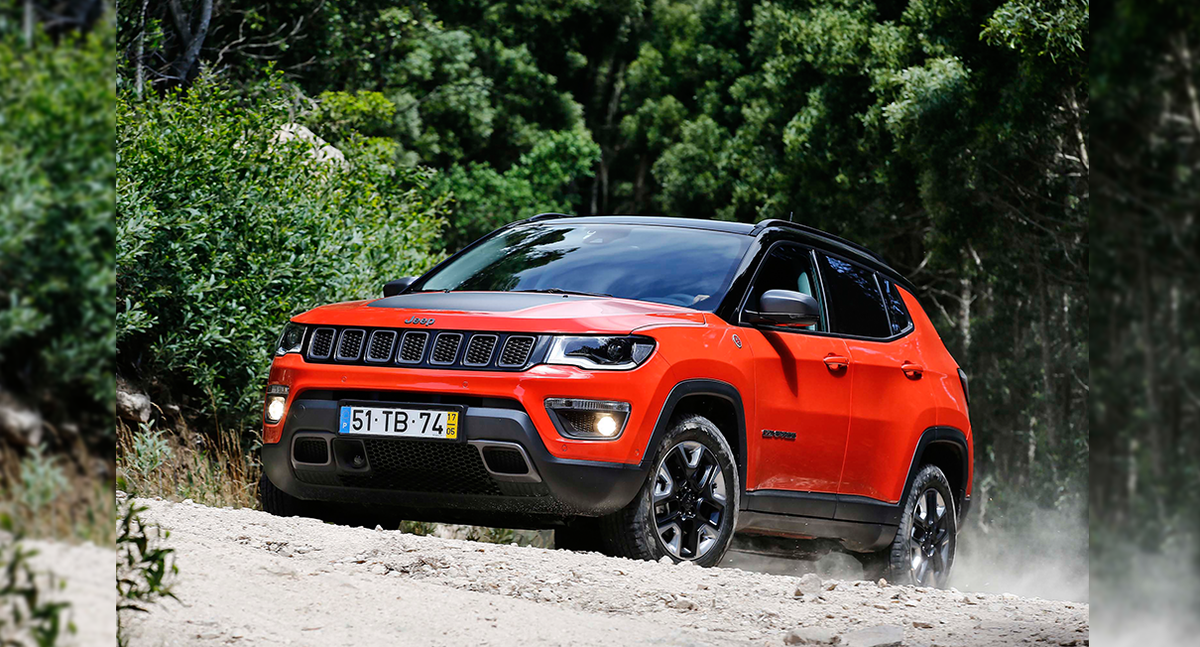 The Philippine Veterans Bank holds the 6th installment of Bataan Freedom Run in Balanga, Bataan on April 14, as part of activities for the commemoration of the 77th Year of Bataan Death March.

This year’s Bataan Freedom Run top bills a day of fun and surprises that features a 42km full marathon run up and down Mt. Samat, a 21km half marathon, and a non-competitive 10km and 5km fun run. A 1km run for kids and pets add up to the day’s fun and excitement.

Winners will receive cash prizes and medals, while finishers of the 42km marathon will have a finisher’s medal and a Bataan Freedom Run Finisher’s shirt.

Proceeds from the Bataan Freedom Run will be used in putting up or restoration of Battle of Bataan markers, and other historical landmarks that serves as important reminders of our rich World War II history. The annual commemoration of Bataan Death March is now a month long celebration in honor of the country’s World War II heroes.

Since 2014, the Philippine Veterans Bank together with the Philippine Veterans Affairs Office (PVAO) and Bataan Provincial Government, gather in Bataan for various activities that encourages participation of the veterans’ descendants and families as well as civilians and the military. The month-long activities are held along the route of the infamous Bataan Death March.

Mike Villa-Real, Head of Veterans Bank’s Marketing Communications Division, shared, “Freedom Run is part of the month long activities we do to reach out and share especially to the younger generation about our World War II veterans’ bravery and heroism during the war, particularly the Battle for Bataan.  They were abandoned and yet against all odds held on and defended the country for 3 months, unlike our Southeast Asian neighbors. That’s why their captors let them go through what is now known as the Bataan Death March.”

The Death March, considered as one of the darkest days in Philippine History, is the forcible transfer of 60,000–80,000 Filipino and American prisoners of war (POW) from Saysain Point, Bagac, Bataan and Mariveles to Camp O’Donnell, Capas, Tarlac. The prisoners were loaded onto box cars in San Fernando, Pampanga. The transfer began on April 9, 1942 and left thousands dead and seriously wounded after enduring torture under the hands of the Japanese Imperial Army.

The Death March route stretches from Mariveles in Bataan to Capas, Tarlac via San Fernando, Pampanga. The total distance covered was from 96 to 112 kms.

This year’s commemoration activities also include Freedom Trail March, a two-day event that traces the 160 kilometers actual route of the Bataan Death March. The event aims to instill the values of Bravery, Sacrifice and Love for Country. The Freedom Trail March gathered US and Filipino military and police units who marched the entire Bataan Death March route alongside with other civilians. “Ride for Valor,” a competitive bike tour was also held in March, which started from Kilometer Zero in Bataan to Capas, Tarlac.

To find out more about the activities held during the 77th Year commemoration of Bataan Death March, visit the Facebook pages of the Bataan Freedom Run and the Veterans Bank Freedom Trail.