Mi has always had a special place in their roster for the Mix line of devices. Showcasing the best of smartphone design, the Mix phones have always been premium in a way that even their flagship phones aren’t. This continues with the announcement of the Mix 3, the full-screen sliding phone that has had design- and spec-centric fans excited since its initial announcement in the Forbidden City two weeks ago.

The main feature of what is technically the fourth iteration of the device is an absolutely massive 6.39 inch screen that takes up practically the whole front of the phone. Apart from the screen, it’s also got a unique magnetic sliding mechanism that keeps the selfie camera out of the way when not in use, and premium ceramic and glass construction for a solid device that feels as amazing as it looks.

We got to spend a little time with the Mi Mix 3 at the reveal in Makati earlier today, and I have to say, I’m very impressed. They put a lot of thought into the construction of the Mix 3, and it shows. Smooth and curvy, it’s a pleasure to hold, with good weight to it, though the finish does attract fingerprints like nothing else.

The screen is likewise top-notch, and doubly impressive thanks to its lack of the same. Another thing that sets the Mix 3 apart is the magnetic slider that lets you pop the back panel up to reveal the hidden front camera. This eliminates the need for a notch, or an awkwardly positioned selfie camera, as was the case in previous Mix phones. 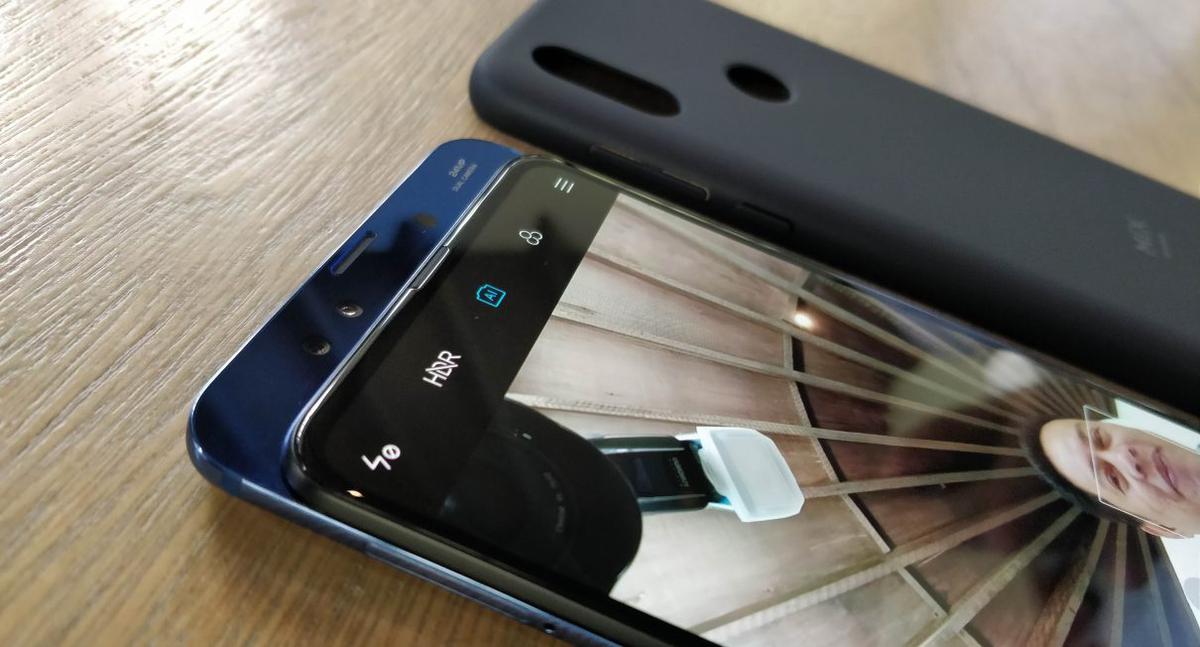 The slide works well, with a smooth action that snaps positively into place with a satisfying clunk.

This is totally something that you would do idly while sitting at your desk or otherwise killing time. A nice touch is the addition of customizable sounds to the action, making for an even more unique smartphone experience.

A complaint users of the previous iterations of the Mix have had was with the camera. That should no longer be the case with the Mix 3.  Dual 12-MP f/1.8 cameras offer amazing clarity and exceptional low-light performance, with a DxOMark score of 108, at par with many of the camera-centric flagships out there that are worth twice the asking price. True enough, the camera performed wonderfully, with loads of detail. Though there is some grain visible in low-light environments, it’s a huge step up from their previous offerings, and more than enough for smartphone photography.

Since the event was more a quick look at the phone, we didn’t really get to do a heavy test, but I’m quite confident when I say that this is a solid contender for your next phone. It’s available now in China for a converted price of under PHP 30,000 for the 8/128GB version, which is a great deal as long as local pricing remains close to that in China. We’ll give you a more detailed look at the device once we get our hands on one ourselves.