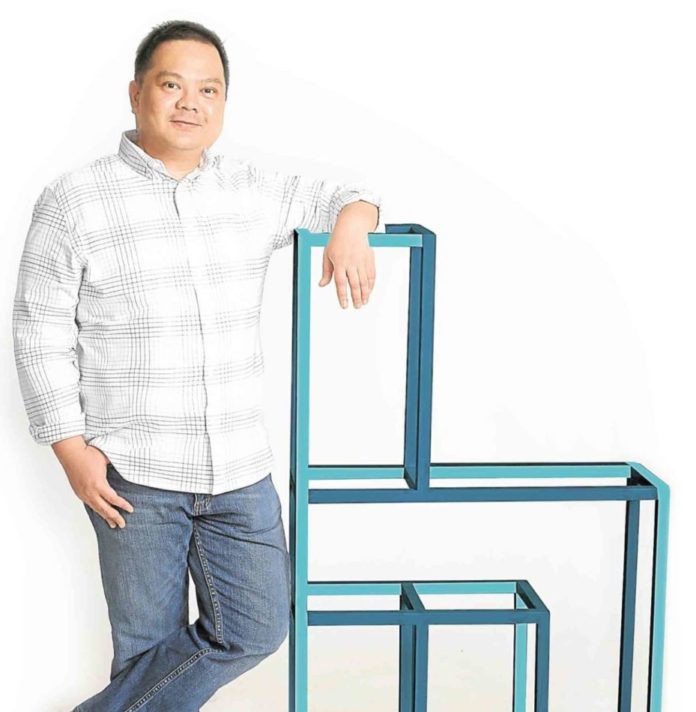 HAVAS ORTEGA’s latest Filipino Prosumer research study, Sports Forward, finds that fsports are no longer just a pastime or a way to see which individual athlete or team can outplay, outrun, outlast, and outperform the competition. In the eyes of the Filipino Prosumer, sports are far more meaningful than just being a spectacular battle of physical and mental feats.

He adds, “Filipino Prosumers have become more immersed in sports because of the technological changes that we have seen brought on by the internet and social media. With this deeper immersion also came the evolution of sports as more than just an entertainment and a spectacle. As people became more immersed in sports and news about their favorite sports, they have begun to realize that it plays a significant role in their personal lives and in the bigger society and culture that they live in.”

Sports as a physical, mental, and social salve

Some people may be quick to dismiss sport as a mere hobby, but the newly released Filipino Prosumer study of Havas Ortega proves sports play a far more essential role than that. Sports contribute to physical fitness, mental wellbeing, and good social relationships. 96% of Filipino Prosumers agree that people who play sports are more likely to stay healthy. This is relevant in these times of increased rates of obesity and cardiovascular diseases. It is also particularly relevant during these Covid-19 pandemic times, which sees everyone’s health and immunity being challenged by the coronavirus.

Sports also imbue participants with important values and life skills such as teamwork, perseverance, and courage in the face of adversity. Sports are also a critical component of our social fabric, bringing together communities and nations. In its survey, the Havas Ortega study found that 94% of Filipino Prosumers believe that sports have the power to positively affect various aspects of their lives.

Sports are also seen as a mental and emotional salve, 88% of Filipino Prosumers also believe that people who play sports are more likely to stay healthy mentally and emotionally. This points to a strong belief that sports are in the same category as relaxation, meditation, and other mental health practices that promote mental wellbeing – a necessity during these highly-stressful times of fighting Covid-19.

Sports’ contributions to wellbeing, however, go beyond the personal. In addition to personal benefits, sports also are seen as being able to contribute to the building of a peaceful society. About half (48%) of the Filipino Prosumers consider sports as the best way for people to socialize and build strong, meaningful relationships with one another. Amongst the younger 18-34 year old respondents, 52% see sports as a way to build meaningful social bonds with others.

On a global scale, sports are also seen by 98% of Filipino Prosumers as a way to broker and maintain peace amongst countries, breaking down the physical, linguistic, and time differences across the world.

Because of the emphasis that Filipinos put on sports, there are new expectations from athlete-celebrities, federations and leagues, and broadcasters of sports events.

More than 95% of Filipino Prosumers believe that professional sports leagues and federations have an obligation to uphold values and ethics within their sports. It is not sufficient that leagues hold events featuring Filipinos’ favorite sports and athletes. Sports managers should ensure that the spirit of sportsmanship, honesty, fairness, cooperation, and teamwork are imbued in and expressed by their teams as they play to win.

Sports fans are more than just spectators, they are beginning to find meaning in patronizing and following sports and athletes. Consumers want to experience sports in a deeper sense. More than three-fourths (77%) of Filipino Prosumers believe fans should be able to interact with athletes regularly, while 94% believe sports brands have an obligation to provide fans with in-person experiences that money can’t buy.

“Fans are devoting so much time, effort, and money to follow athletes and teams, knowing the ins and outs of the trade, fans and fandoms grow their knowledge, network, and influence. With social media, fans today have the platform to communicate their thoughts and voice their opinions. They can be the best ambassadors for sports teams and brands in the future,” Tiongson added.

Sports also play an important role in ensuring equality and inclusion – regardless of gender or race or religion. In fact, 90% of Filipino Prosumers believe media coverage of female athletes is the best way to change perceptions of women and diffuse stereotypes that demean women.

Additionally, practically everyone in the Prosumer group (99%) believe that sports brands should create athletic apparel that’s more inclusive of all religions, such as the incorporation of the Muslims’ hijab for women.

“Sports have gone a long way from being a mere spectacle and a battle for fame, glory, and money,” says Tiongson. “Sports are now seen as content that is imbued with meaning and that can contribute to meaningful, positive change in society. Everyone involved in sports – athletes, celebrities, leagues, clubs, federations, and even sporting apparel and retailer brands – should think about their emerged role in the lives of audiences. People look up to them more closely for meaningful inspiration – and they expect more from them.”