26 Sep 2020
LifestyleMusic CornerHere's the Spotify playlist BLACKPINK were listening to while making their... 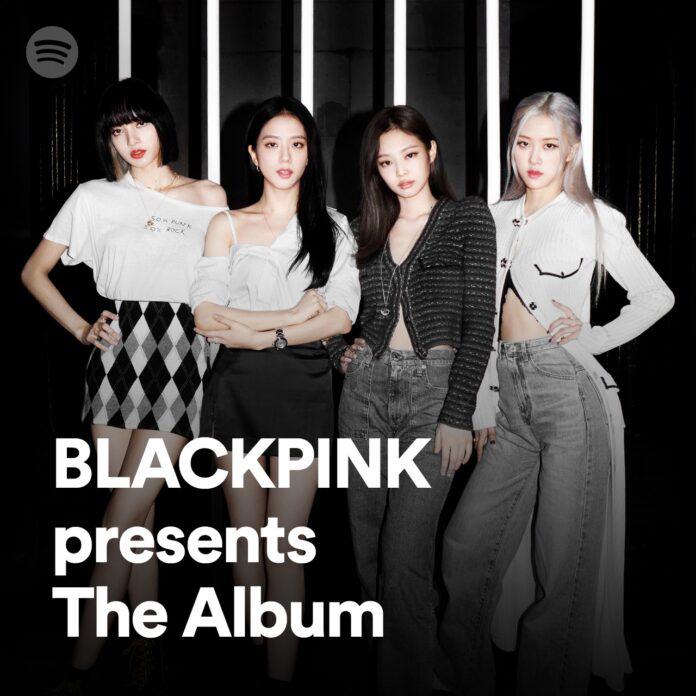 K-Pop superstars BLACKPINK have released a pre-tease to an upcoming enhanced album on Spotify, BLACKPINK presents The Album. Designed for loyal Blinks and new fans alike, the enhanced album launches with an exclusive, never-before-seen playlist curated by the four members of the girl group as well as personalized introduction videos from BLACKPINK’s Jisoo, Jennie, Rosé, and Lisa.

The unique enhanced album on Spotify comes in celebration and anticipation of the group’s upcoming studio album, The Album debuting next Friday, 2 October. The four-member curated playlist offers fans an exclusive look into Jisoo, Jennie, Rosé, and Lisa’s personal music preferences and the songs they were listening to while working on their upcoming album. From Rihanna, Kanye West, Paul McCartney’s FourFiveSeconds to ROSALÍA’s Dolerme, to Post Malone’s Goodbyes (feat. Young Thug), to Velvet Underground’s Sunday Morning and more, the list offers a wide array of music that is favored by the group.

The introduction videos, found within the enhanced album, feature each of the individual group members sharing a special welcome message as listeners begin streaming their playlists.

“Wondering what I was listening to while making The Album? Now’s your chance to take a listen.” – Lisa, BLACKPINK

As the album release approaches on 2 October, Blinks can look forward to more exciting content rolling out on  BLACKPINK Presents The Album on Spotify.

The pre-tease to BLACKPINK Presents The Album can be accessed on Spotify HERE.

****All songs below are featured within the one playlist