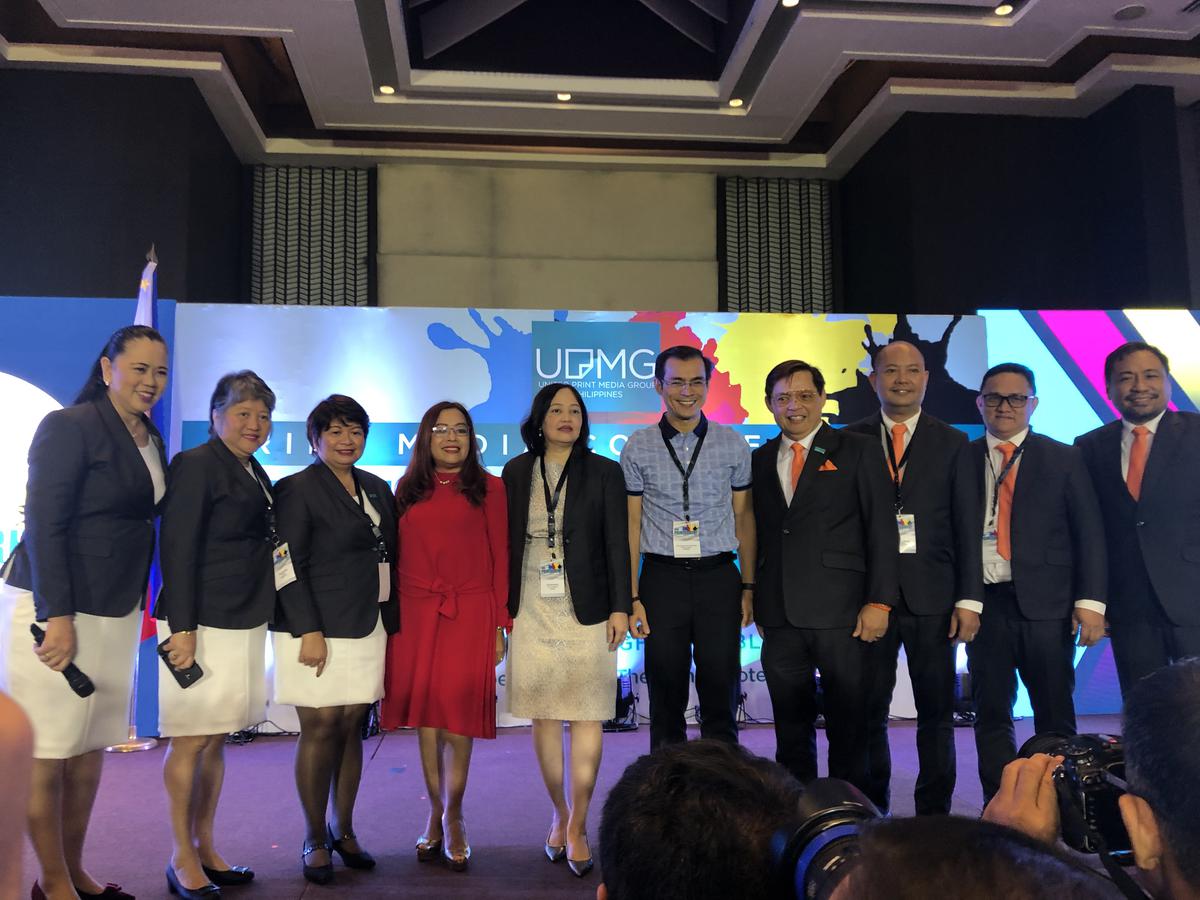 Also present at the conference is Hon. Mayor  Isko Moreno who spoke on “Leadership through Transparency and Integrity”.

The conference also recognized agencies and advertisers which express strong support
to the print media industry will be presented.

From the classroom to home: fun things to do during the enhanced community quarantine