From construction to cars: “Build, Build, Build” Program set to thrive at MIAS 2018

Time and again, Worldbex Services International (WSI) – the country’s biggest events and expositions organizer – proves its unrivaled capacity in stimulating economic productivity with the recently-concluded WORLDBEX 2018. Following in the footsteps of its groundbreaking installments in the past, this year’s WORLDBEX had once again broken new grounds as it welcomed close to 180,000 visitors – transcending last year’s visitor count of 170,000. 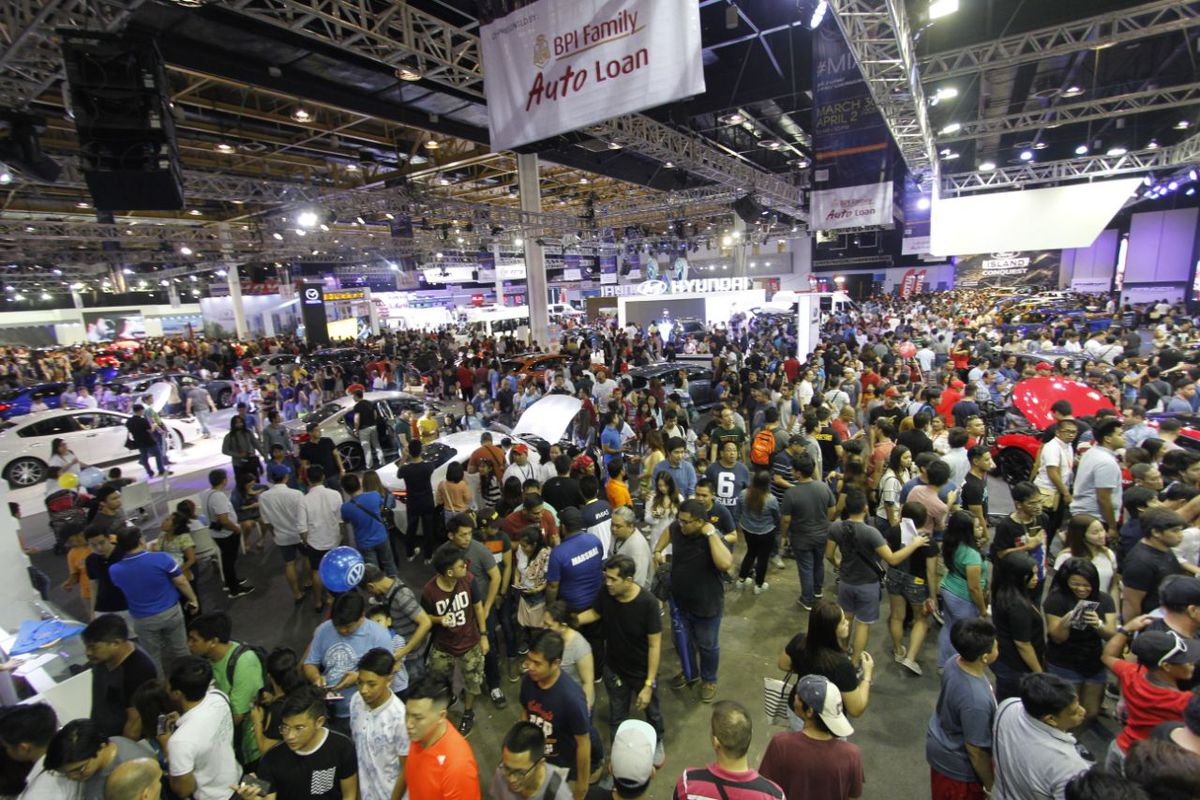 As the country’s biggest construction event draws closer to its Silver Anniversary, attendees and exhibitors alike significantly benefited from the dynamic B2B opportunities that unfolded during the widely successful trade event – a development that openly complements the ongoing “Build, Build, Build” Program of the current administration.

Drawing from the same objective, WSI picks up the pace in realizing the vast economic possibilities that abound as it gears up to deliver another highly anticipated trade event that will serve to augment the country’s plight towards infrastructure development. Hailed as the biggest and most awaited car show in the country, the Manila International Auto Show is set to return on April 5 to 8, from 10:00am to 10:00pm at the World Trade Center Metro Manila (WTCMM), WTCMM Northwing, and the Philippine Trade Training Center.

This time around, fueling the direction for this year’s MIAS is its strong intent to focus on the dual nature of today’s vehicles. Through the theme of “Work & Play”, this year’s MIAS will be all about showcasing a wide array of cars and other automotive innovations that will elevate not only the way people travel but also, the way companies do business.

To date, MIAS has noted a 38% increase on its exhibiting companies and a whopping 60% increase on the anticipated car and motorcycle displays which is in part a result of the 16% increase in venue of this year’s show. Moreover, apart from boasting of over 200 exhibiting companies and over 400 car and motorcycle display, MIAS is thrilled to announce a new addition to its roster of event highlights – the Truck Pavilion which will be located at the WTCMM Northwing.

Taking cue from the “Build, Build, Build” Program, MIAS believes that vehicular and automotive development play just as crucial a role in actualizing the planned expansion and growth in the infrastructure sector. As such, attendees can expect a high percentage of commercial vehicles on display at this year’s show.

Among the must-see exhibitors at MIAS 2018 is FOTON, an international automotive company which designs and manufactures trucks, buses, sport utility vehicles, and even agricultural machinery. At this year’s show, FOTON is expected to unveil the FOTON Tornado C, a Cummins-powered light duty transport vehicle best suitable for construction businesses.

From passenger cars that can double as Transport Network Vehicle Services to commercial vehicles that bear features as luxurious as executive sedans, this year’s MIAS is all about highlighting the multi-functionality and flexibility of today’s vehicles. Furthermore, this is attested by the fact that around 40% of this year’s exhibitors primarily deal with commercial vehicles.

MIAS 2018 is expected to bridge the gap between various industries by providing business owners and investors with an extensive access to the world’s leading automotive brands.Likewise, it serves to open up the possibilities for automotive companies to foster connections across other sectors. Indeed, the optimistic and ambitious “Build, Build, Build” program finds a fitting platform in MIAS 2018.

Now on its 14th year, MIAS remains to be the most significant automotive event in the country for car enthusiasts and industry players alike! As this year’s show centers on the theme of “Work & Play”, MIAS 2018 invites everyone to take part in a different kind of automotive experience; one wherein the boundaries between leisure and progress collide to create a never-before-seen spectacle of automotive evolution. For more information, visit our facebook page @mias and on instagram: @mias.ph.