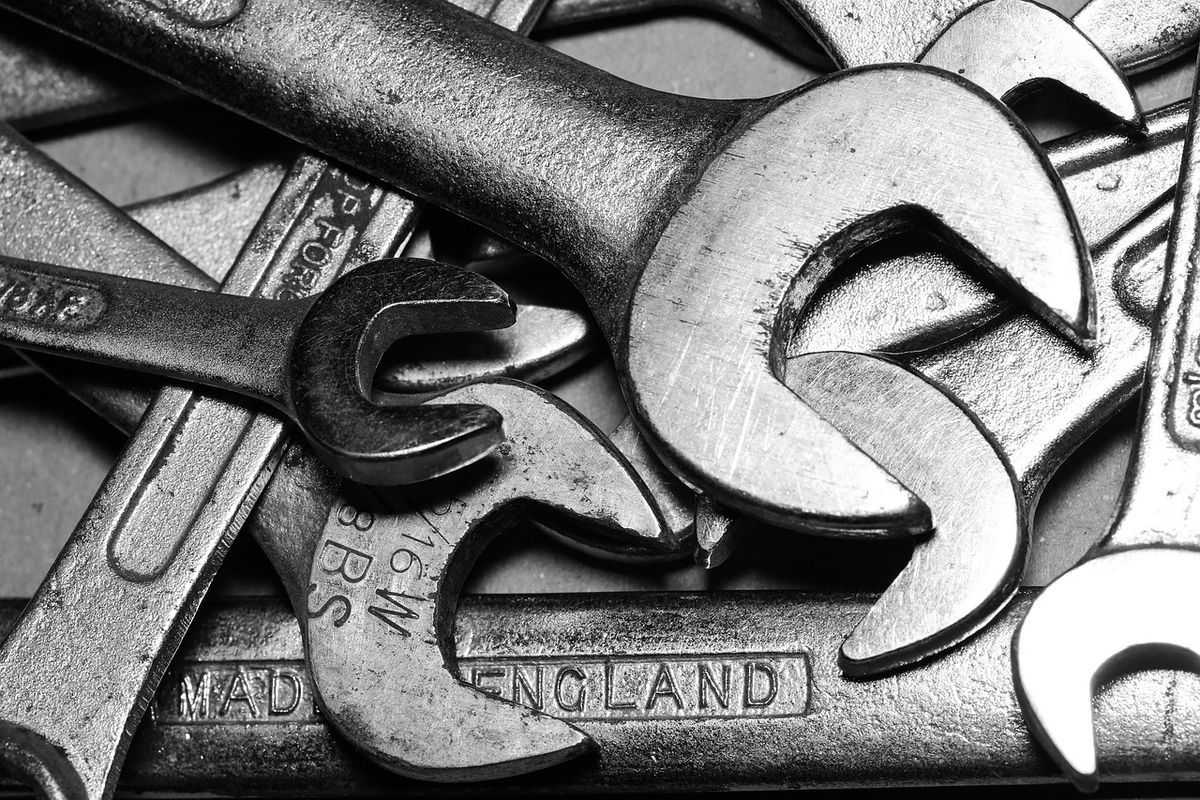 A new study revealed a drop in overall customer satisfaction among vehicle owners in the country.

The study, conducted by J.D. Power, points to increased waiting times as the main cause of the dip. According to the study, 35% of customers experienced wait times of more than 30 minutes for their vehicle service, an increase of 11% from last year.

The findings also showed that the service process is slower, with 69% of respondents indicating that service took more than three hours to finish. Additionally, 72% of customers indicate that paperwork completion took more than 10 minutes during vehicle pickup. Customers who experienced longer wait times were less satisfied than those who waited for a shorter period.

“This is an issue that can be mitigated through the efficient use of a proper appointment system. Dealers need to actively encourage the scheduling of appointments and ensure they consistently deliver not only a more personalized service to after-sales customers but also a faster turnaround from drop-off to pick-up,” said Sigfred M. Doloroso, country manager for the Philippines, J.D. Power.

The study also noted that only 73% of customers scheduled an appointment for vehicle service, a 10% drop from last year. Customers who scheduled an appointment were also more satisfied with the service compared to those who did not. Also, only 59% of the respondents were informed of the time duration of the service during drop-off a decline of 13%. Customers who were informed earlier were happier than those who were not.

Mazda was ranked the best in terms of customer satisfaction with an overall score of 824 (out of 1,000). Mazda performs particularly well in four of the five factors: service initiation; service facility; vehicle pickup; and service quality. Nissan came in second with a score of 814 and Hyundai in third with a score of 811.

The J.D. Power 2019 Philippines Customer Service Index (CSI) Study measures customer satisfaction with the servicing and vehicle-return process. The study is based on responses from 2,384 new-vehicle owners who purchased their vehicle between January 2016 and April 2018 and took their vehicle for service to an authorized dealer or service center between January 2018 and April 2019.s